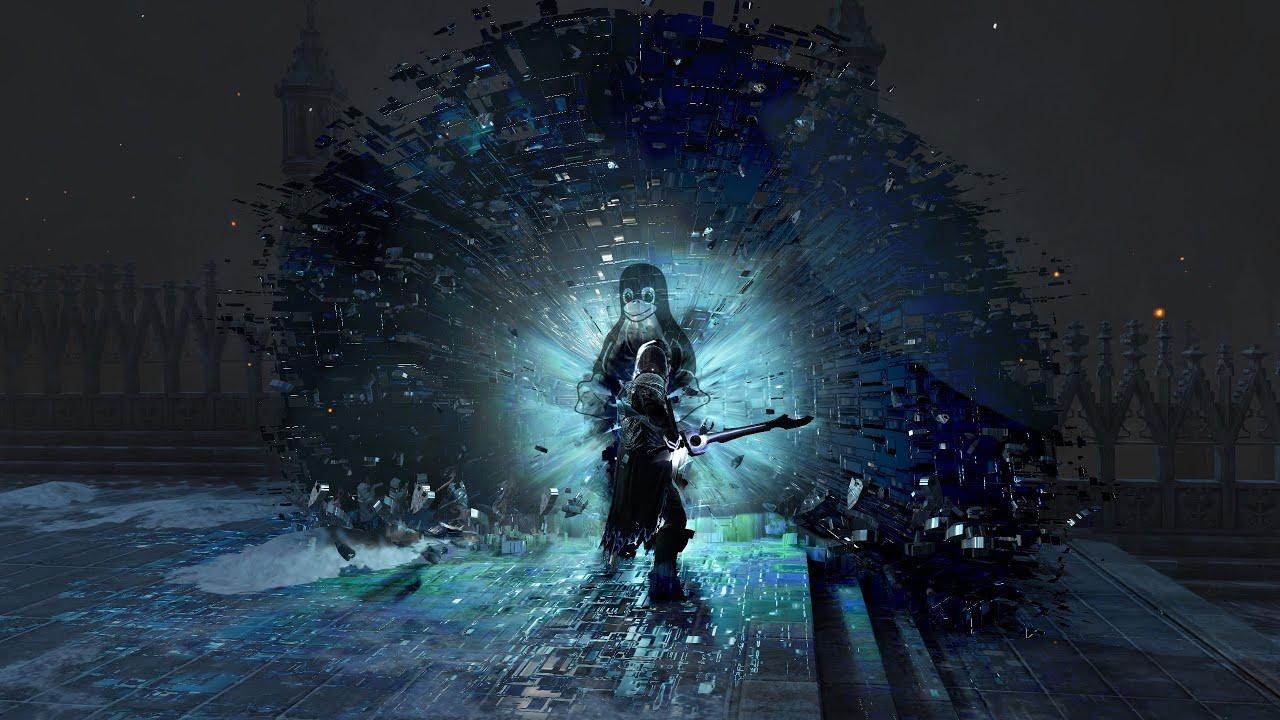 I am the owner of GamingOnLinux. After discovering Linux back in the days of Mandrake in 2003, I constantly came back to check on the progress of Linux until Ubuntu appeared on the scene and it helped me to really love it. You can reach me easily by emailing GamingOnLinux directly.
See more from me
Some you may have missed, popular articles from the last month:
27 comments
Page: «3/3

Quoting: scaineI guess it does annoy me a little when people complain about free to play games because of grind. I'm not sure what those people were expecting? That a good sized dev studio will just, year on year, rattle out free content for the masses? Of course there's grind! Of course you bypass it with money!
...
Similarly, Warframe. Similarly, Path of Exile. And probably many others. I don't think you get to complain about end-game content in a free to play if you haven't actually spent any money to support the developers.

Or, well, sure complain away. I'm just not really going to pay it much heed.

And none of this is really aimed at you, Pangaea. The only bit I really disagreed with you on was the word "technically" in your original post! It's definitely free to play and I got an enjoyable 30 hours on it before moving on.

From that perspective (first quoted), I can understand your frustration. I was frustrated with such posts too at times, when people complained there weren't enough free tabs or things like that. So then you may be glad to hear that I did in fact pay for the game. I bought various stashes for around 40$ I believe, so roughly what I may spend on a normal game. And with how much I played it at the time, that definitely felt needed, because the game was throwing various items (especially currency and league needed items) at us like confetti, and often had low stack numbers, meaning trying to keep control of this in the few stashes we get by default was an impossible game of Tetris. But I liked the game at the time, so had no big problems with paying for it.

Ultimately my beef is with what @Patola mentioned, though. The game itself is designed around these limitations to push people to pay for it, and micro transactions up and down the wazoo. But perhaps even worse, which doesn't touch on the free to play and suchlike aspects, is that the game itself has such immense levels of grind, and kinda boring gameplay, because you ultimately just zoom around the screen and hit right-click a few times a second, and watch the screen die. Until you suddenly get one-shot out of the blue and lose 10% of your XP. Yeah, that's fun. Now you need to grind for 5+ hours to get back to where you were, as long as you don't randomly die again (and those who have played it a ton will know how randomly this can be, there is zero chance to react).

There were many reasons I stopped playing the game, but the main one was the design of the gameplay, that felt more like terribly boring monotonous work rather than fun. And things were getting worse, not better, which ultimately drove me away.

View PC info
Not sure what others have experienced, but I finally got to try it in Arch Linux today, through Steam Play. Today is June 26th, 2020, just for the reference. Since my experience seems smoother than what some others had a month ago, I'm sharing!

I had to install the amdvlk driver, which is simple enough. And after that, it was just a matter of changing the API to vulkan(beta) in the Path of Exile options, and voila. Just as smooth as on windows. No weird driver builds, patches, lutris or custom wine builds were needed. Just my arch linux distro, official repo drivers, and official proton versions in steam play.

I'm using proton 5.0-9, which at the time of writing was the most recent one. My gpu drivers in my arch system are primarily amdgp, amdvlk and the standard mesa packages needed. And as mentioned it's all from the official arch repos, no AUR or custom builds needed.

Can't really say how much more "smooth out of the box" we really need it here. I'm happy. This was my sole reason for having a windoze dual boot. So goodbye crapsoft windoze. Forever! :)

View PC info
Game working almost great under linux with vulkan beta option. no launch parameters needed.
and also i got banned due to "Third party software " as i belive cause of "steam proton"
Good job GGG. Mailed support team and waiting.
1 Likes, Who?
« 1«3/3
While you're here, please consider supporting GamingOnLinux on: