Fighting game Skullgirls should now have much better online play

Skullgirls might be multiple years old now and Lab Zero Games have since released Indivisible but they're clearly not done improving Skullgirls. As one of the best fighting games available on PC, that's great news!

After being in Beta for a while which we covered recently, Skullgirls just pulled in a huge overhaul to the netplay which should make fighting others online a much smoother experience overall. This includes better quality gameplay when playing people farther away, the rollback system was fixed so founds don't get messed up and Lobbies and Quick Match also now have ping values (as well as Jitter) that actually update. 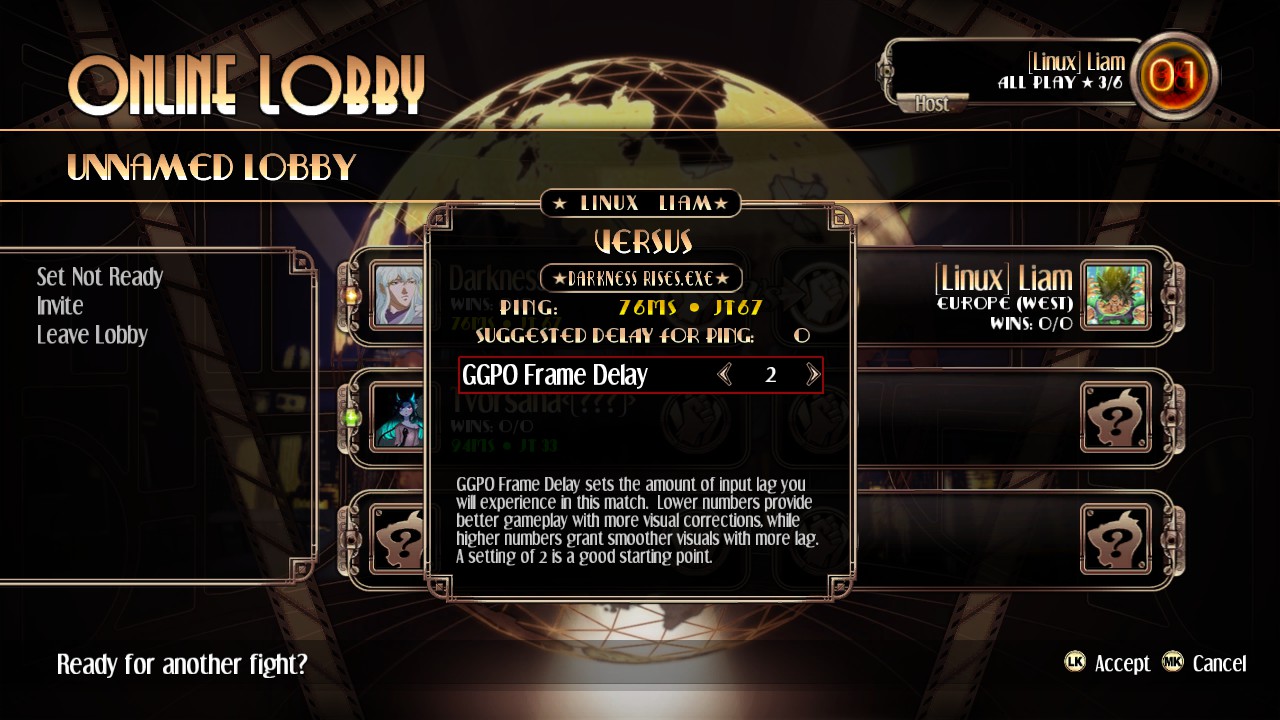 Other additions include an icon for those on Wireless connections plus timers on character selecting / stage selection and end of matches have been reduced to speed things up. Additionally, the Linux (and macOS) version saw a little extra polish too as it now uses FAudio ensuring even better support. It's great to see Lab Zero continue to give it attention for Linux fans.

After playing a little while of it during the Beta for the online improvements and again now it's out for everyone, all the improvements certainly seem smooth and the Linux version continues to run quite beautifully. 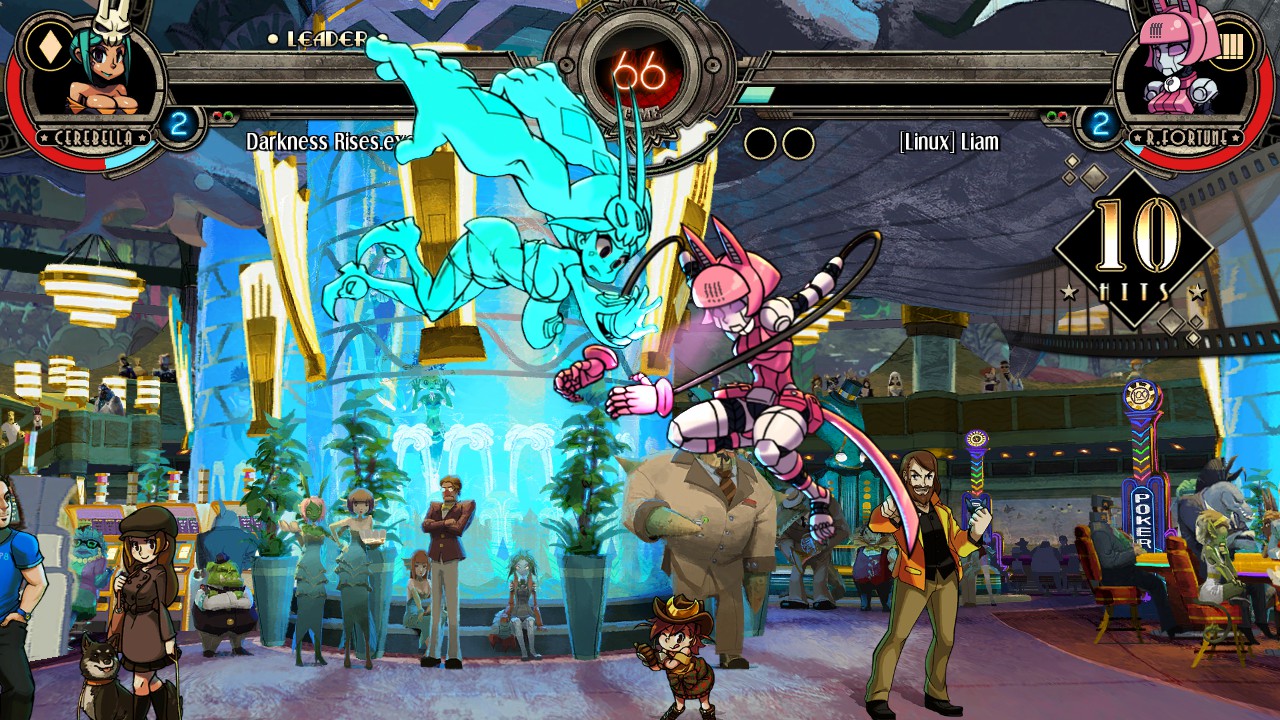 Additionally, in related news, the Evo fighting tournament has gone entirely online and this year Skullgirls is also going to be part of it. Lab Zero said this update was coming regardless.

You can buy a copy of Skullgirls from Humble Store (currently 70% off) and Steam.

View PC info
My daughter and I are not allowed to play Skullgirls any more... my wife say we get way too competitive ;-)
2 Likes, Who?

Quoting: robvvMy daughter and I are not allowed to play Skullgirls any more... my wife say we get way too competitive ;-)

LOL This game is the same way in my house. One of my daughter is KING of this game around these parts and we best come with it or don't bother picking up that gamepad at all.
1 Likes, Who?
While you're here, please consider supporting GamingOnLinux on: