Bots & Belts looks like Overcooked but you're making toys

Bots & Belts is an upcoming title from developer PopPlay that looks like a fun twist on the chaotic gameplay found in the likes of Overcooked.

Instead of running around chopping up ingredients and attempting to serve dishes, you're running around making toys. Looking at the early footage, the gameplay looks like a huge amount of hectic fun. Each level has a bunch of conveyor belts and devices that spit out parts, with your job to run around and ensure no incomplete toy reaches the end of the line. 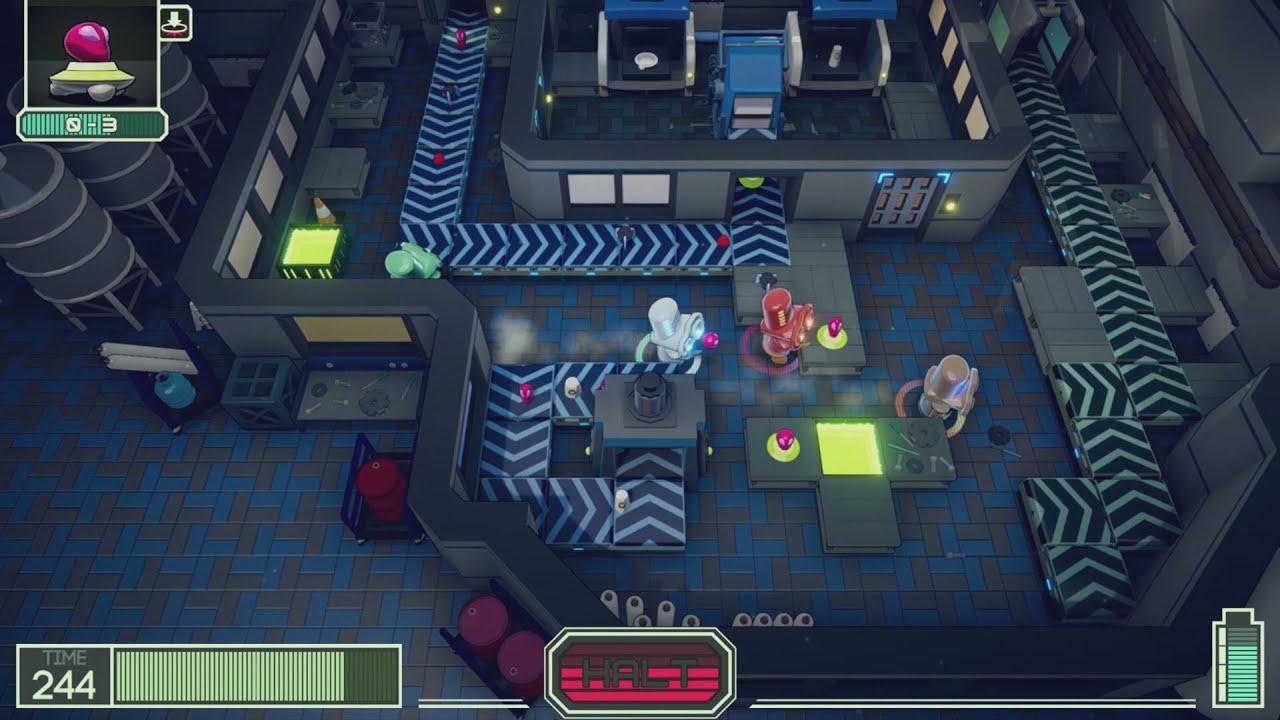 The developer is very clear on what platforms they will support too, with Linux mentioned explicitly both on the official site and in the YouTube trailer description so we have another confirmed game.

According to the info, it's going to have 27 unique levels each with different machines to utilize, toys to build, and belts to manage. You can play it by yourself but it's going to have full co-op support too, both local and online so you can play with friends and all do a mad-dash around a factory together.

You can follow Bots & Belts on Steam. The release date is set for the last part of this year. When we do get a clearer date, we will let you know.