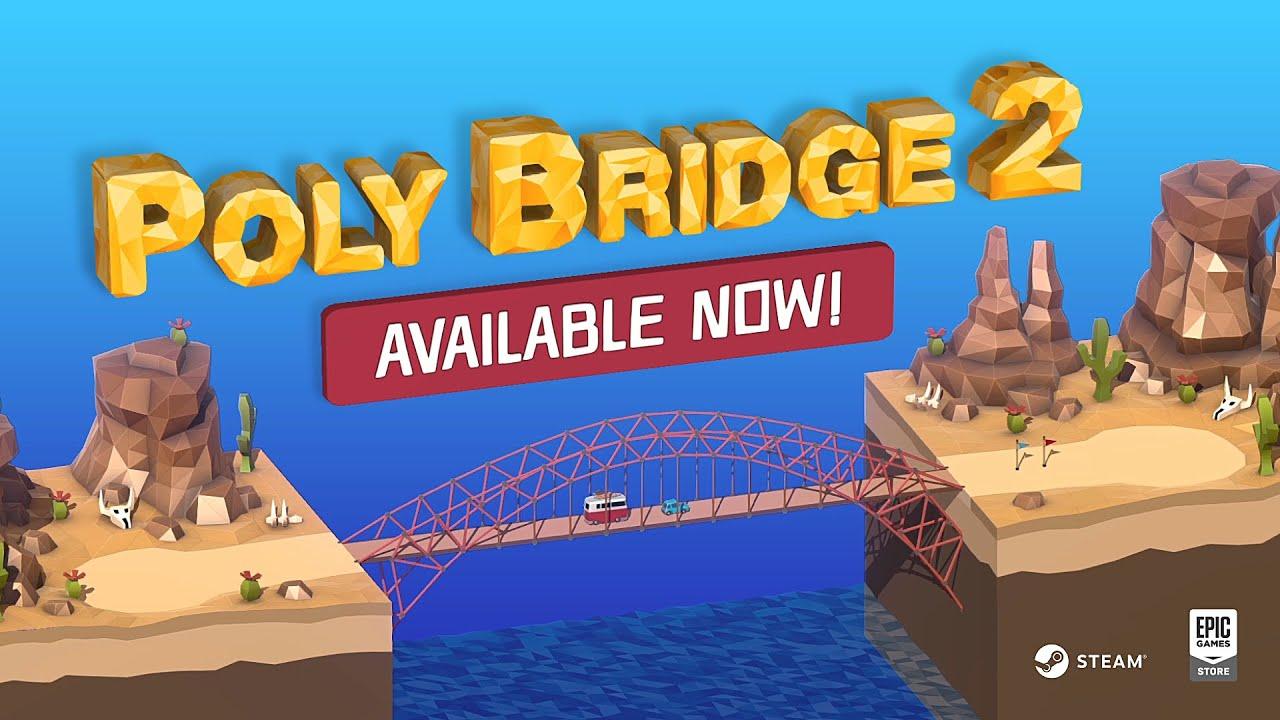 Eike 12 Jun
View PC info
Somebody can say how it compares to the Portal bridge builder?
0 Likes