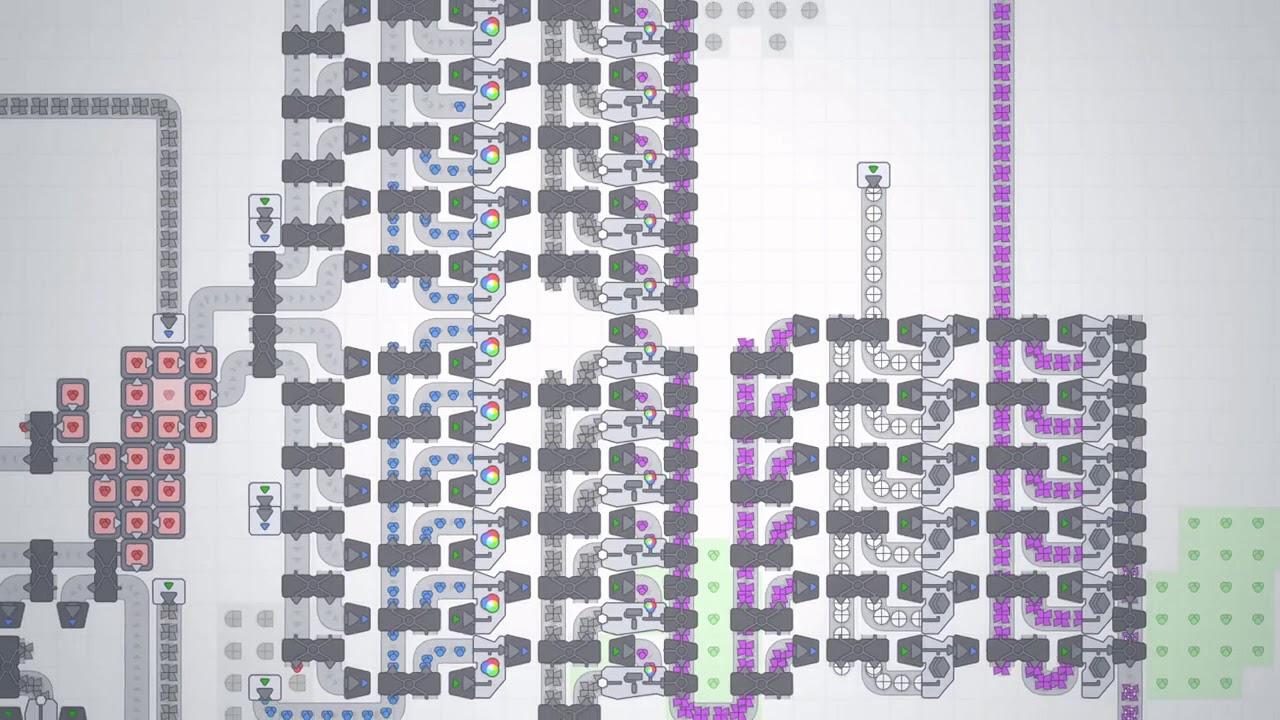 Yeah, I found it in the web version as well, so bought it after I noticed it.
0 Likes
While you're here, please consider supporting GamingOnLinux on: