Steam Play Proton 5.0-8 has a Release Candidate up for testing

Need more info on what Steam Play is? See our dedicated page.

With an aim for gathering feedback and finding issues in the new release, to then push it out for everyone later if testing goes well. It has some major improvements in it but like with previous Proton RC releases, it's subject to change and some updates can be removed.

The KDE issue in particular will be nice to see solved, currently I've had to ALT+drag games to a different screen to get around the ALT+TAB issue.

Plenty of bug fixes came with the RC too like:

Want to try it out? Keep in mind the name of the build won't change. You can do so by opting into the Beta for it on Steam. You do this by right clicking on Proton 5.0 in your Steam Library, going into Properties and then the Beta tab. Like shown below:

Article taken from GamingOnLinux.com.
Tags: Steam Play, Steam, Wine
33 Likes, Who?
We do often include affiliate links to earn us some pennies. We are currently affiliated with GOG, Humble Store and Paradox Interactive. See more here.
About the author - Liam Dawe

I am the owner of GamingOnLinux. After discovering Linux back in the days of Mandrake in 2003, I constantly came back to check on the progress of Linux until Ubuntu appeared on the scene and it helped me to really love it. You can reach me easily by emailing GamingOnLinux directly.
See more from me
Some you may have missed, popular articles from the last month:
23 comments
Page: «2/3»

View PC info
Use the borderless windowed mode rather than full screen when the option is present, ALT-TAB should work.
2 Likes, Who?

Quotecurrently I've had to ALT+drag games to a different screen to get around the ALT+TAB issue.

Heads up, alt will change to meta by default for this in the next plasma release (which sounds more sane to me, I like meta for window management/global stuff).

Back when I was using KDE, I found that opening the steam overlay would also help with difficult cases of no alt-tabbing/dragging.

Nowadays, I have very little issues with sway, as apps do not have the last word when it comes to positioning under wayland. The worst are those that disappear when i get away from them for a minute (some become very tiny things). Evochron mercenary might be doing this? Second worst is those that try to remain on top, I am not sure why sway allows that, it appears as an overlay on at least one virtual desktop (maybe more? I don't recall). And can't be focused...
0 Likes
Linuxwarper 3 Jun

I have a similar issue where when I alt tab out and back into Witcher 3, with (exclusive) fullscreen, this happens: 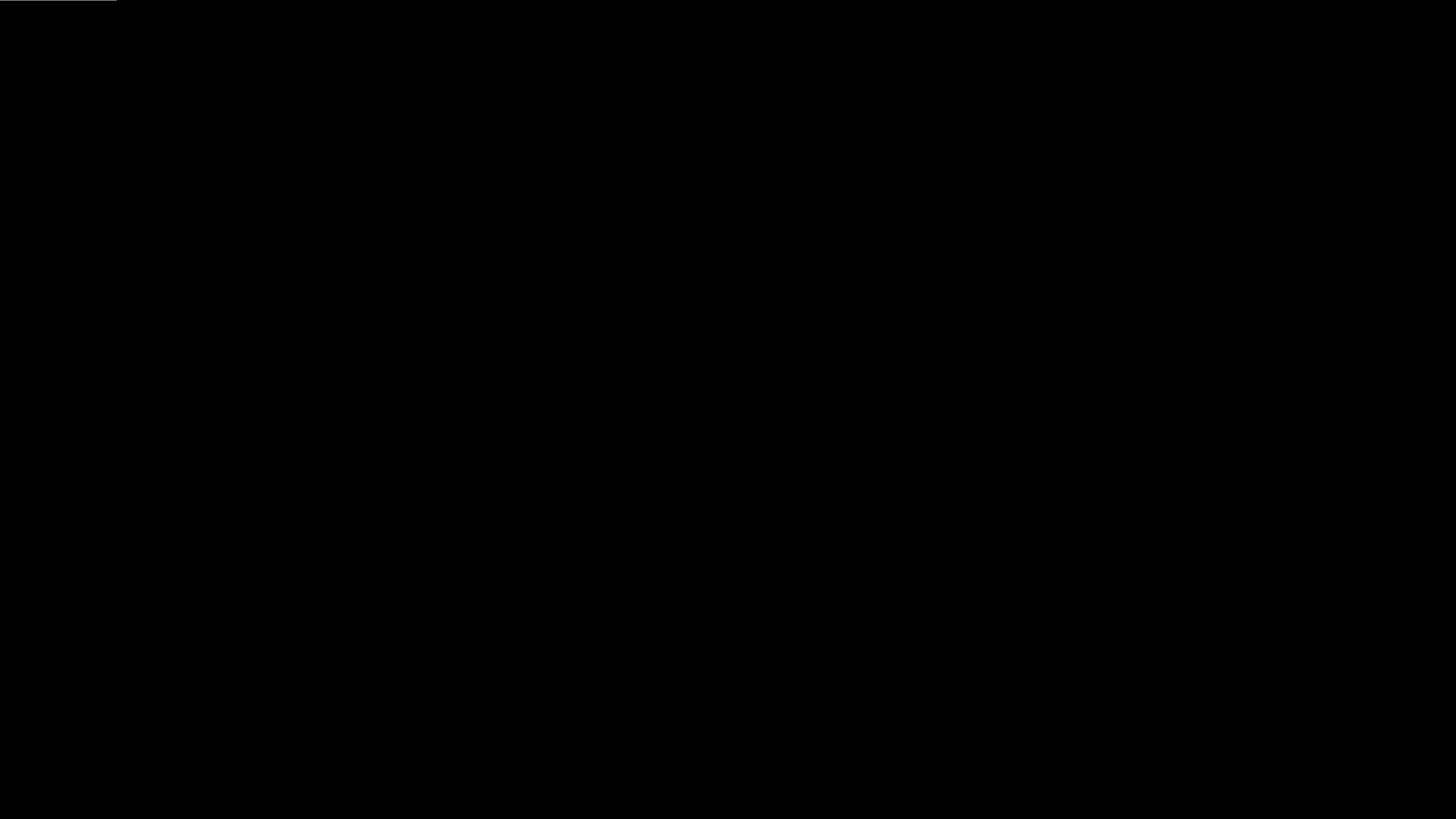 Clicking the top left corner, where bar is (Enlarge picture), will make game reappear. It's as if the game's output is resized to that bar at top. My workaround for it is using Borderless Fullscreen, which works just fine.

Quoting: kibasnowpaw..so it's installed on a 1TB blue WD HDD, and its a pain in the ass to use! If anyone has ever used a 5400 RPM HDD, would know what I'm talking about.

Quoting: LinuxwarperI have a similar issue where when I alt tab out and back into Witcher 3, with (exclusive) fullscreen, this happens:

Maybe Geralt is protesting..?
2 Likes, Who?

Good thing there might be a native version on the way. I hope they manage to make RTX work with it like the Windies version. Not sure if the Stadia build had that.
0 Likes

Quoting: rustybroomhandleGood thing there might be a native version on the way. I hope they manage to make RTX work with it like the Windies version. Not sure if the Stadia build had that.

AMD hardware on Stadia, so no, not functionally.

I'd like the Linux version to have it, but I don't think it will - at least at release.

The standards are in transition now, though, between vk_nv_raytracing and vk_khr_ray_tracing. They'd probably want to target the latter rather than the former but, since the vendor-neutral extension hasn't been finalised yet it can't be used in non-beta drivers. So it wouldn't work yet.

So a post-release patch that enables it, after the specification is finalised, seems possible, provided sales for people that would make use of it are high relative to the effort involved.
1 Likes, Who?

Just tested Planet Zoo too, and it ran fine for the ~10 minutes I tried it. It didn't start at all before with the main Proton branch, I was using a custom build mentioned here. Looks like I can switch back now. :)
0 Likes