Users have been pestering Linux hardware vendor and Pop!_OS distribution maker System76 for some time to make an AMD powered laptop, even in our comments we've seen plenty of calls for it and so they listened. Today they announced the 3rd Gen AMD Ryzen powered Serval WS.

System76 say it has desktop-level power in a portable housing, making it "uniquely positioned for a wide variety of uses". They're not really overstating that either. The new Serval WS will come with either the 3rd Gen Ryzen 3600, 3700X, or 3900 CPU making all models quite a power-house and good for gaming too.

Have a look at some images provided by System76, including a sweet interior shot - click for a gallery: 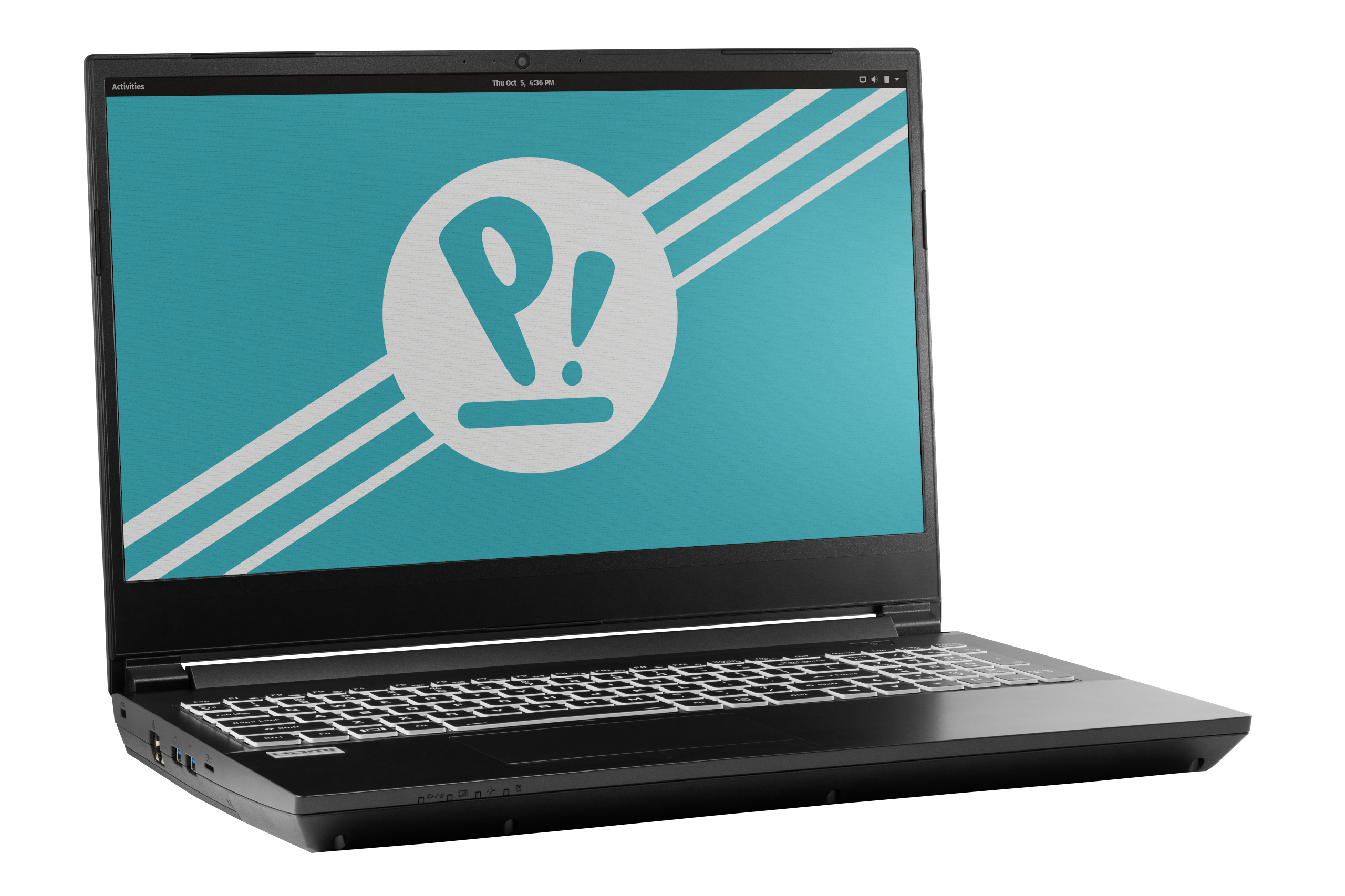 "Our twelfth generation Serval WS breaks new ground with AMD Ryzen desktop CPUs in a laptop starting at only $1,299," says Carl Richell, Founder and CEO. "As such, it's the perfect companion for professionals requiring desktop performance while mobile."

Not only does it have a top processor, it's not short on the graphics side either. They didn't go with AMD for graphics though, sticking with NVIDIA instead giving the choice of either an NVIDIA GTX 1660 Ti or an RTX 2070. On top of that you can kit it out with a huge amount of hard drive space with up to 4TB NVMe.

Here's the full specs they sent over:

According to System76 press the AMD Ryzen powered Serval WS will be available today, June 11. You can see more and order from System76.com. The direct page for the Serval WS is here.

Fantastic to see System76 continue to expand. Over the last 2 or so years they've really become quite a force to be reckoned with in the Linux hardware and software space. Starting off from humble beginnings offering somewhat generic devices although with their full Linux tailored support, they moved onto their very fancy custom-built Thelio desktop line. From there they progressed even further into more open source with things like Coreboot and open firmware on the Lemur Pro from this year. This is another great step to offer more choice to consumers.

On another related note, System76 are hiring! They need a Software Engineer to work on their Linux distribution Pop!_OS. Seems you need to be US-based but you can do it remotely. Have a look on their jobs page.

View PC info
Yeah... I got all excited until I read 'nVidia'.

Nope, no thanks. Never giving them money again if I can help it, until they follow AMD's lead and properly open source + get their drivers into mainline, like AMDGPU, which works miles better on my partner's newer desktop w/ an RX 580. No more losing video drivers every time there's a kernel update.

Hopefully it's just a lack of decent options on the AMD side being available in channels yet, so give it another 6 months and maybe this will change.
11 Likes, Who?

The Serval WS line has always been their "portable workstation" line that has a full desktop CPU and terrible battery life. Perhaps we'll see something when they refresh their Oryx Pro line, which is expected this month.

Does anyone know if AMD has something like Nvidia Optimus? I've noticed that switching from the Nvidia GPU in my Sys76 laptop to the Intel has had the option changed from "Intel" to "Integrated" recently. I've searched around a little to see if AMD has a solution for this, but I haven't found anything. I may just be searching for the wrong thing though. :/

View PC info
Well, picking Nvidia for graphics is a major no go for a Linux laptop. Pretty bad move on their part.

View PC info
I am very happy to see they made a laptop with an AMD CPU. That is a huge plus. I am also really happy to see it have a 120hz screen, I think refresh rates above 60 are one of the best things I have experienced in the last 10 years. If I could change anything I would have tried for a 14" screen and to have an AMD GPU.
0 Likes

Quoting: hiryuDoes anyone know if AMD has something like Nvidia Optimus?

While not exclusive to AMD, GPU switching should work out of the box with vgaswitcheroo/PRIME.


It also doesn't appear that Clevo makes a Ryzen-APU powered machine yet. There are leaks of benchmarks for models containing the Radeon 5600M so it's only a matter of time.

tuxintuxedo 11 Jun, 2020
View PC info
Some benchmarks suggested that the Radeon 5500M and 5600M are below their Nvidia counterparts in terms of power. This might be one of the reasons that many (if not most) laptops that come out with an AMD CPU (including the Ryzen 4000 series) get an Nvidia card as they are meant for the gaming laptop category.
2 Likes, Who?

Quoting: ShmerlWell, picking Nvidia for graphics is a major no go for a Linux laptop. Pretty bad move on their part.

Their hardware and drivers are not that great in my experience. The last AMD graphics card I bought was used for a month and then replaced with nVidia again. Maybe in a few years I'll look at them again but for now I'm sticking with nVidia under Linux.
0 Likes

Quoting: KohlyKohlTheir hardware and drivers are not that great in my experience. The last AMD graphics card I bought was used for a month and then replaced with nVidia again. Maybe in a few years I'll look at them again but for now I'm sticking with nVidia under Linux.

I have AMD laptop for work (Zen+ generation) running Linux. It works out of the box, unlike horrors that plague Nvidia based ones.