The Steam Summer Sale 2020 is live with a Points Shop

From now until July 9, there's thousands of titles discounted across the whole of the Steam store so you can fill up that backlog with some goodies.

Like every year, the Steam store struggles to cope with the demand and it's been up and down as people from all over the world rush to check out the deals. Valve has included a few extras this year. If you spend £30/$30 or regional equivalent you get £5/$5 off the price of it which is applied at the checkout.

Something of a novelty is included this year too as a brand new Steam feature with a special Points Shop. This is a permanent thing. As Valve said "The Points Shop is here to stay, now open all year round.". So at least now we know what the rumoured Steam Rewards system would be.

It works similarly to previous special sale event systems though, where you gather points which you can then spend on various fluff. This includes avatar frames, animated stickers, chat effects and more. Everything you buy from games to DLC and soundtracks gives you points. On top of that, you can also reward community content like reviews with badges which will then send some points to that user. Will be interesting to see how Valve plan to expand this Points Shop since it's sticking around.

Plenty of amazing deals going like Shadow Tactics: Blades of the Shogun at 85% off, Civilization VI with 75% off, Prison Architect has 75% off, Don't Starve Together gets 66% off, a personal favourite Dying Light also has 66% off and if you're after a little strategy Into the Breach has 50% off. There's even a brand new Cities: Skylines - City Startup Bundle created for the sale, which brings in the latest expansion for new players.

The Steam Summer Sale 2020 will run from June 25 until July 9. Head on over to Steam for all the deals.

As an additional note, SteamDB put out a call recently for help to get people to use their Token Dumper. Keeping in mind SteamDB is unofficial, they've been pretty helpful for numerous reasons over the years. On Twitter, they mentioned that Steam now requires more to access package info, so "SteamDB will no longer be able to get info for packages that are not in the store or we have no token for" so the Token Dumper was set up to help. Use at your own risk on that.

What will you be looking to pick up? Let us know in the comments.

Article taken from GamingOnLinux.com.
Tags: Game Sale, Steam
20 Likes, Who?
We do often include affiliate links to earn us some pennies. We are currently affiliated with GOG and Humble Store. See more here.
About the author - Liam Dawe

I am the owner of GamingOnLinux. After discovering Linux back in the days of Mandrake in 2003, I constantly came back to check on the progress of Linux until Ubuntu appeared on the scene and it helped me to really love it. You can reach me easily by emailing GamingOnLinux directly.
See more from me
Some you may have missed, popular articles from the last month:
27 comments
Page: «3/3

Quoting: GuppyIs there any way to get the recommderer https://store.steampowered.com/recommender/ to not display windows titles? I have steamos/linux only in my preferences already :s

AFAIK no and I don't know when it will be implemented if ever. Noninteractive version on the front page version seems to be still showing just Linux games at least for me. I don't know if it's coincidence or does that widget actually implement the OS filter.
0 Likes

Comandante Ñoñardo 29 Jun, 2020
View PC info
Purchased The Surge and The Surge 2 for my Steam account dedicated to big games without Spanish Voice overs but subtitled in Spanish.
0 Likes

Comandante Ñoñardo 30 Jun, 2020
View PC info
I am very tempted to buy this for my Steam account dedicated to Big Games with Spanish Voiceovers 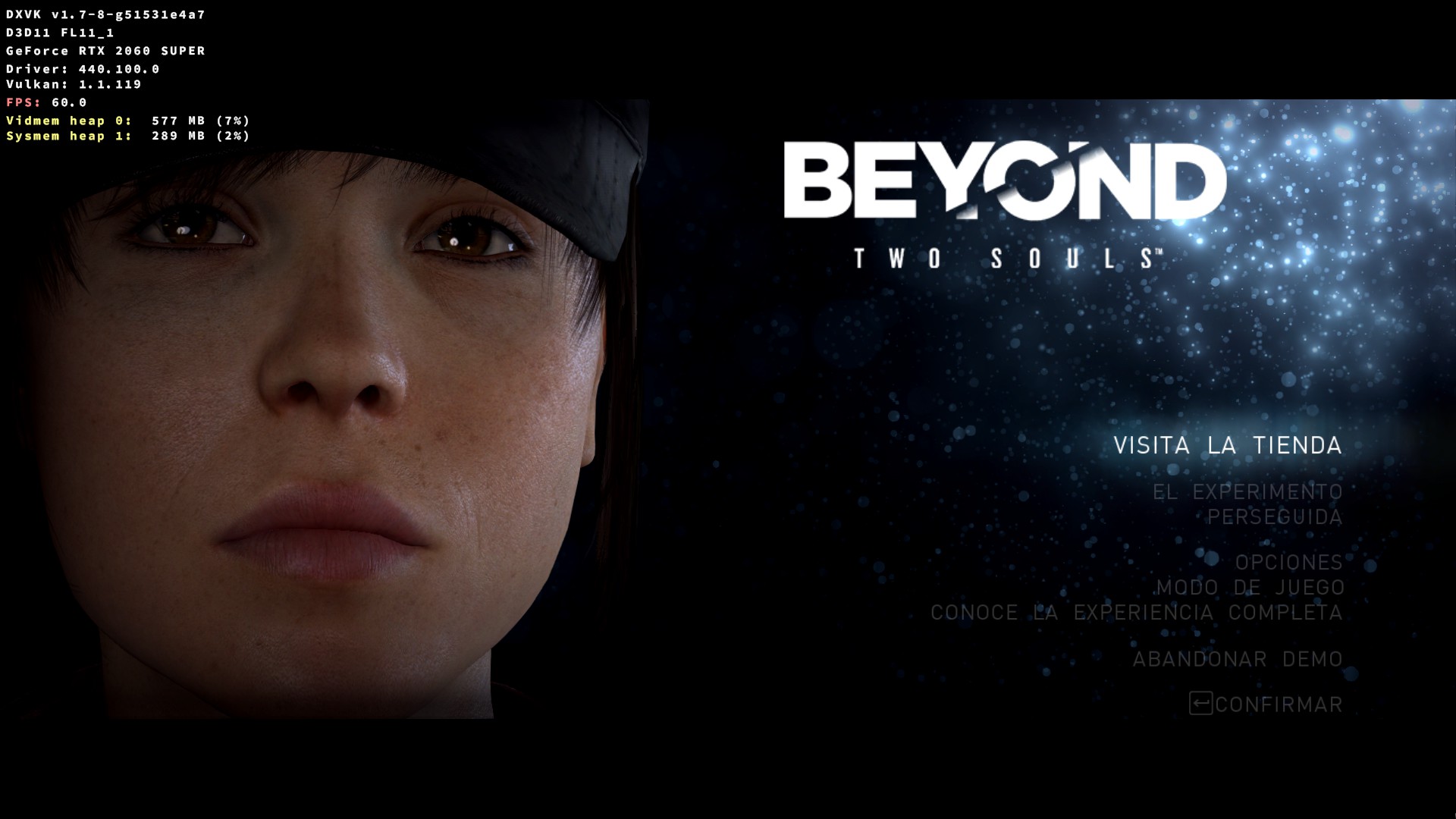 View PC info
I have been thinking about getting a VR set. Which VR are you using and what are you thoughts?[/quote]Sorry, almost missed this one. I bought the Valve Index because this is the only VR headset in the market officially supporting Linux (besides being one of the best) but it is a pain in the ass to buy it and you have to wait weeks, maybe months for it to arrive. But it is worth it. I am having a blast, VR on Linux is in a better state than I thought, so far 80-90% of the VR games I research work on Linux.[/quote]
That is great to hear. I am willing to wait for a quality product. Now I just have to budget for it.
1 Likes, Who?
« 1«3/3
While you're here, please consider supporting GamingOnLinux on: