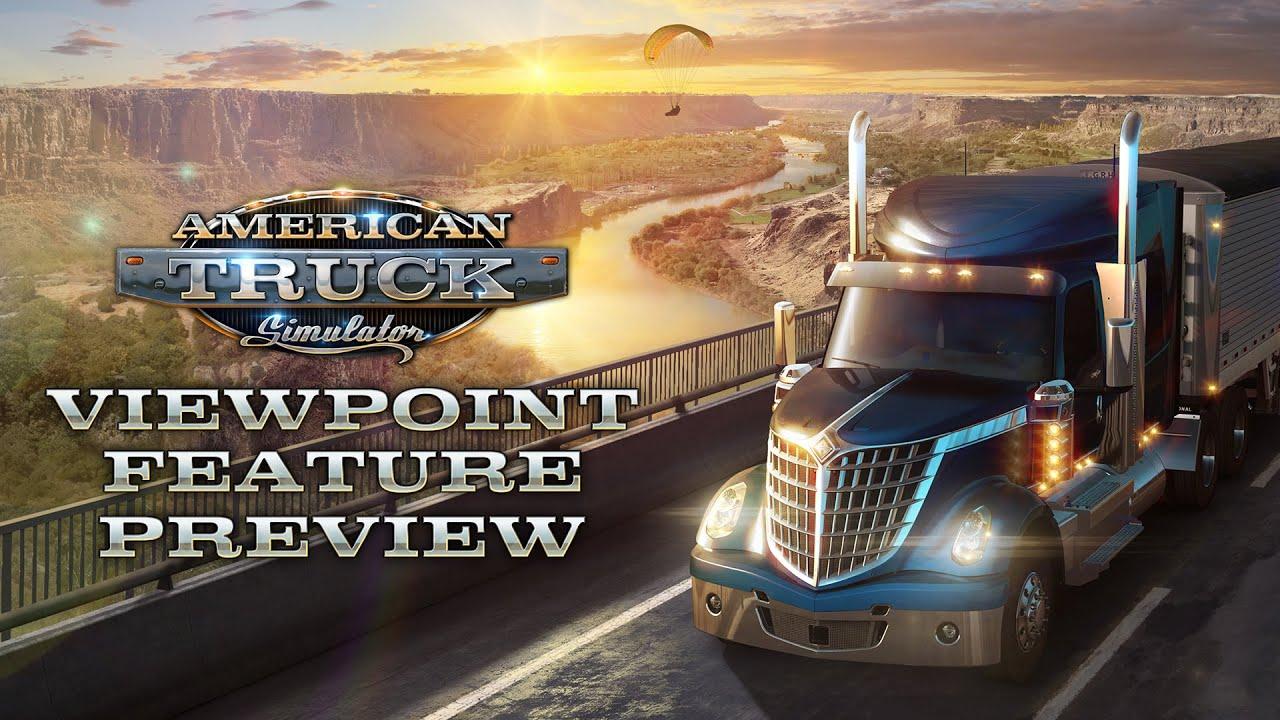 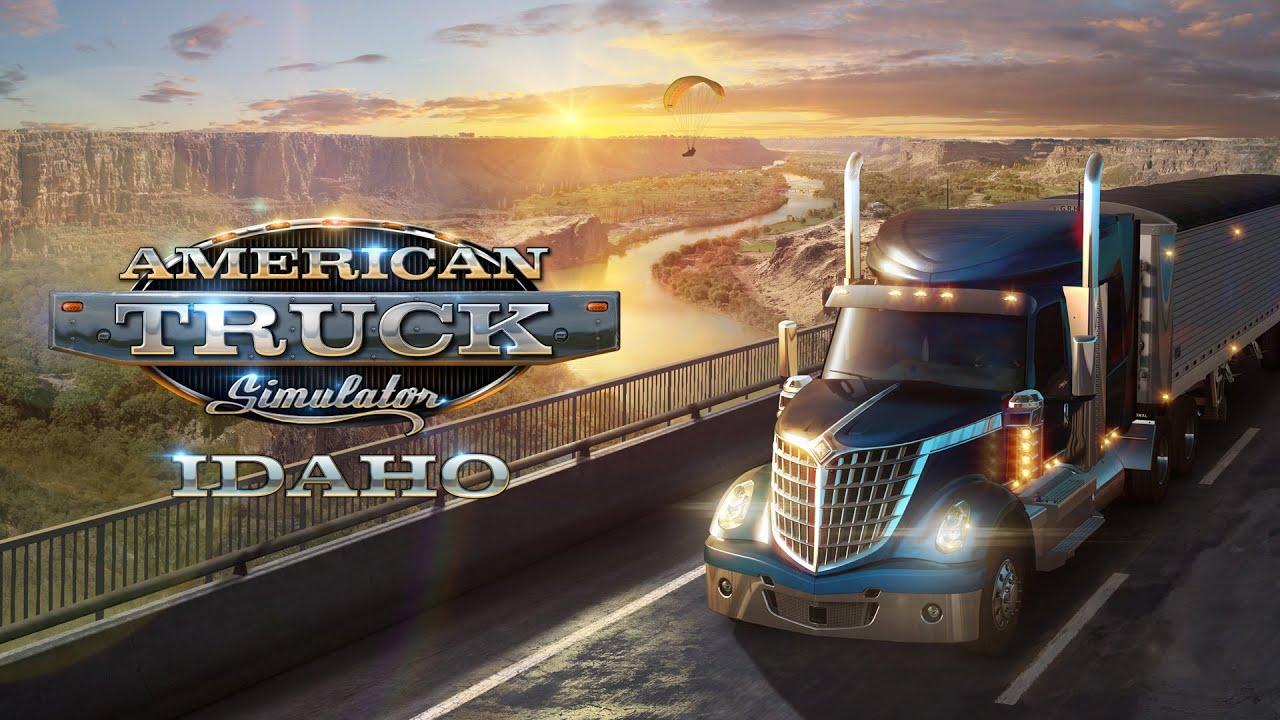 View PC info
The viewpoint feature seems a really nice feature, I thought it could be narrated but that would complicate things regarding internationalization.
BTW -- who else is raising and lowering the windows like hell since the latest release of Euro Truck / American Truck? I can't stop doing that.