Here's one for serious Valve enthusiasts and people wanting to get juice details on their cancelled projects, and everything that led up to Half-Life: Alyx.

Half-Life: Alyx - Final Hours is an interactive storybook, written by Geoff Keighley, that takes fans inside Valve Software to chronicle the company’s past decade of game development, including the return of Half-Life. There's so much detail in there it's crazy, it's also pretty amazing to learn it all with this new Valve Software that doesn't seem to mind talking a bit more. If you're curious, that does include a cancelled Half-Life 3. Yes, it really actually was a thing (as if there was any doubt) but it along with a lot more didn't make the cut. 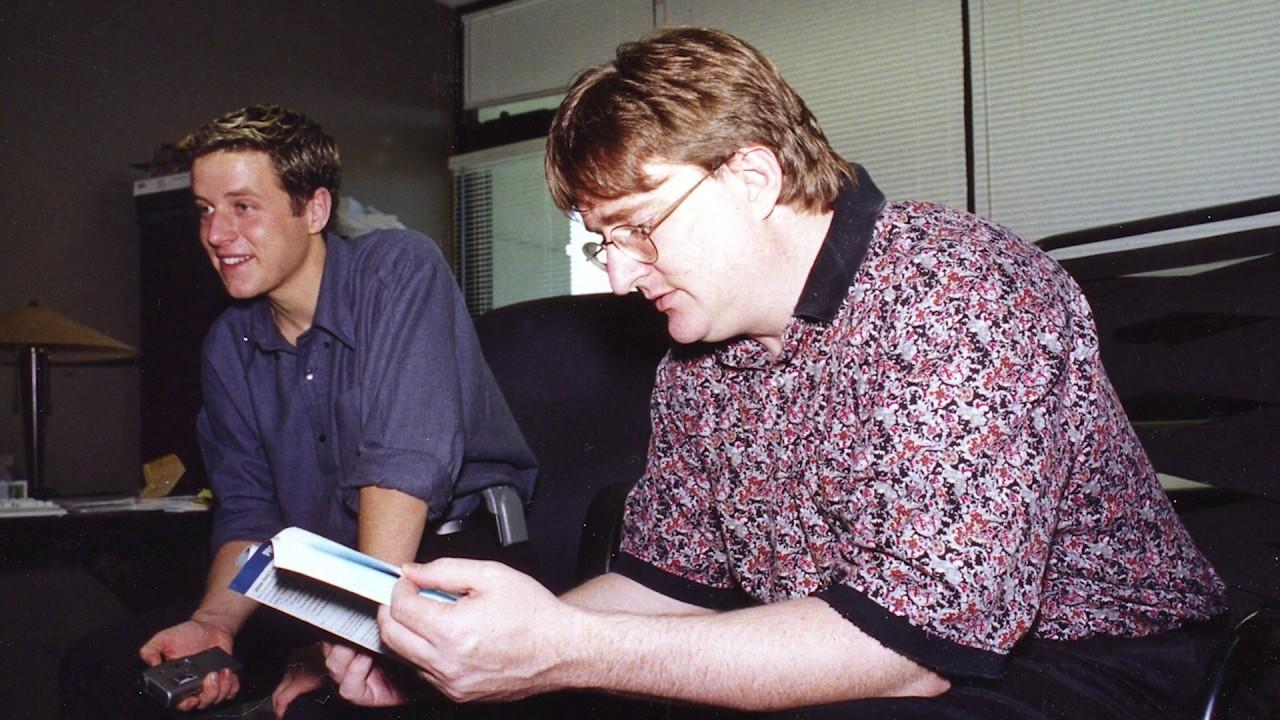 As for all the projects mentioned that got canned, I won't go over them all in-depth because that spoils a lot of the fun but there's a few big obvious ones like Half-Life 3, that no doubt fans will be sad to learn of its fate. Unlike previous games, it sounded quite different with plans to be more replayable with some random generation, taking some inspiration from Left 4 Dead. Left 4 Dead 3 was also going to be a thing, in a more open world setting. Both games didn't get too far, sounds like Source 2 wasn't in a good state. Other Half-Life themed games and Left 4 Dead attempts were also mentioned, like one involving a time-travelling ship. There was even going to be an RPG, a voxel-based destruction game and a VR game made with original Kerbal Space Program developers.

Hilariously, Vader was the name of their first attempt at a VR headset with an estimated eye-watering $5K price tag that was clearly far too ambitious.

The good news is, Valve don't sound done with Half-Life and that they're "not afraid of Half-Life no more" and future projects might even be outside of VR for the rest of us. Nothing confirmed there though. Other better news perhaps, is that another major "top secret" project is under way and has been since 2018 but no idea what it is.

You can find Half-Life: Alyx - Final Hours on Steam for £7.19 / $9.99 / €8.19. It doesn't officially support Linux but it's possible to run it with the Steam Play Proton compatibility layer. You may need the community made Proton GE though.

I am the owner of GamingOnLinux. After discovering Linux back in the days of Mandrake in 2003, I constantly came back to check on the progress of Linux until Ubuntu appeared on the scene and it helped me to really love it. You can reach me easily by emailing GamingOnLinux directly.
See more from me
Some you may have missed, popular articles from the last month:
The comments on this article are closed.
33 comments
Page: «2/4»

Considering the fact that they struggle with meeting the demands, it's likely going to stay there for a while. I believe it's still several months delivery time.
3 Likes, Who?

How about letting the community finish this one first! Open source projects do tend to take their time.
2 Likes, Who?

Quoting: EhvisHow about letting the community finish this one first! Open source projects do tend to take their time.

The FAQ is missing an entry about Linux...
0 Likes

View PC info
Not sure if it's even mentioned in there, but I really was looking forward to In The Valley of Gods, which more or less was abandoned after the devs got absorbed by other, possibly more exciting Valve projects. I'd rather have that than any Half-Life, though :-).
3 Likes, Who?

Considering the fact that they struggle with meeting the demands, it's likely going to stay there for a while. I believe it's still several months delivery time.

Well let's look at the full half of the glass: It's a success!
Unlike the Steam Controller (RIP, sadly), and Steam Machines (RIP but meh), this one is actually a huge success.

But also... did delivery times get longer? I ordered mine on the 9th of march, soon after the pandemic got really bad here in Europe and everything was chaotic and it still took like just 2 weeks. I'd have expected it would take less now, not more.
1 Likes, Who?
Purple Library Guy 11 Jul, 2020

Quoting: HoriWell let's look at the full half of the glass: It's a success!
Unlike the Steam Controller (RIP, sadly), and Steam Machines (RIP but meh), this one is actually a huge success.

Oh absolutely! I am very thrilled by this, I want to see as many on the VR train as possible, for it to keep pushing forth!
1 Likes, Who?
Purple Library Guy 12 Jul, 2020
In the abstract, I generally think VR is a good thing. But I can't see it improving the strategy games I mostly play very much. Like, how much would Stellaris or Civilization or whatnot get from going VR? I guess I actually like my games fairly abstract.

Quoting: Patola[If you were convinced by this example, I would say that: never use the limits of your own imagination as an argument or a point.

He didn't though, he actually literally asked: "how much would Stellaris or Civilization or whatnot get from going VR?"
2 Likes, Who?

View PC info
I'm still struggling with VR. :/
Alyx as a game and the immersion IS AMAZING.
Yet, even with getting somehow used to the Index and not facing
heavy motion sickness anymore, I can only use it for about 30 mins at max.
This is always so exhausting (for me) ending in headaches and at least slight sickness. :/
0 Likes
«2/4»
While you're here, please consider supporting GamingOnLinux on: