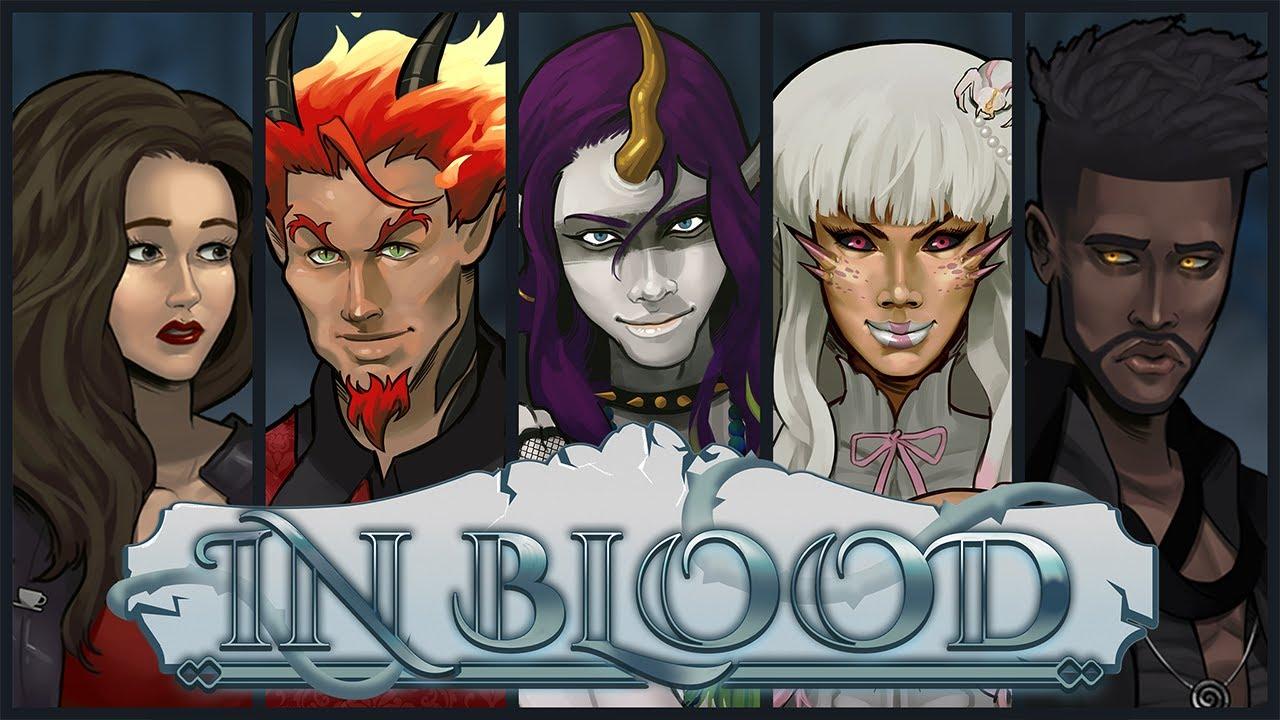 Article taken from GamingOnLinux.com.
Tags: Crowdfunding, Demo, Horror, Itch.io, Steam, Visual Novel | Apps: In Blood
5 Likes, Who?
We do often include affiliate links to earn us some pennies. We are currently affiliated with GOG and Humble Store. See more here.
About the author - BTRE

Oh and the name doesn't mean anything but coincidentally could be pronounced as "Buttery" which suits me just fine.
See more from me
Some you may have missed, popular articles from the last month:
1 comment