art of rally, an upcoming stylized rally experience from the creator of Absolute Drift still has a demo available and it was recently updated.

Unlike other sims like Dirt Rally, art of rally is aimed to be more fun and accessible. This includes the different viewpoint, with it giving you an overhead camera so you can completely focus on the stages by seeing upcoming road features without needing pace-notes. While work goes on to produce the full game, they still want to show off how it's going and gather feedback and wishlists with the demo. 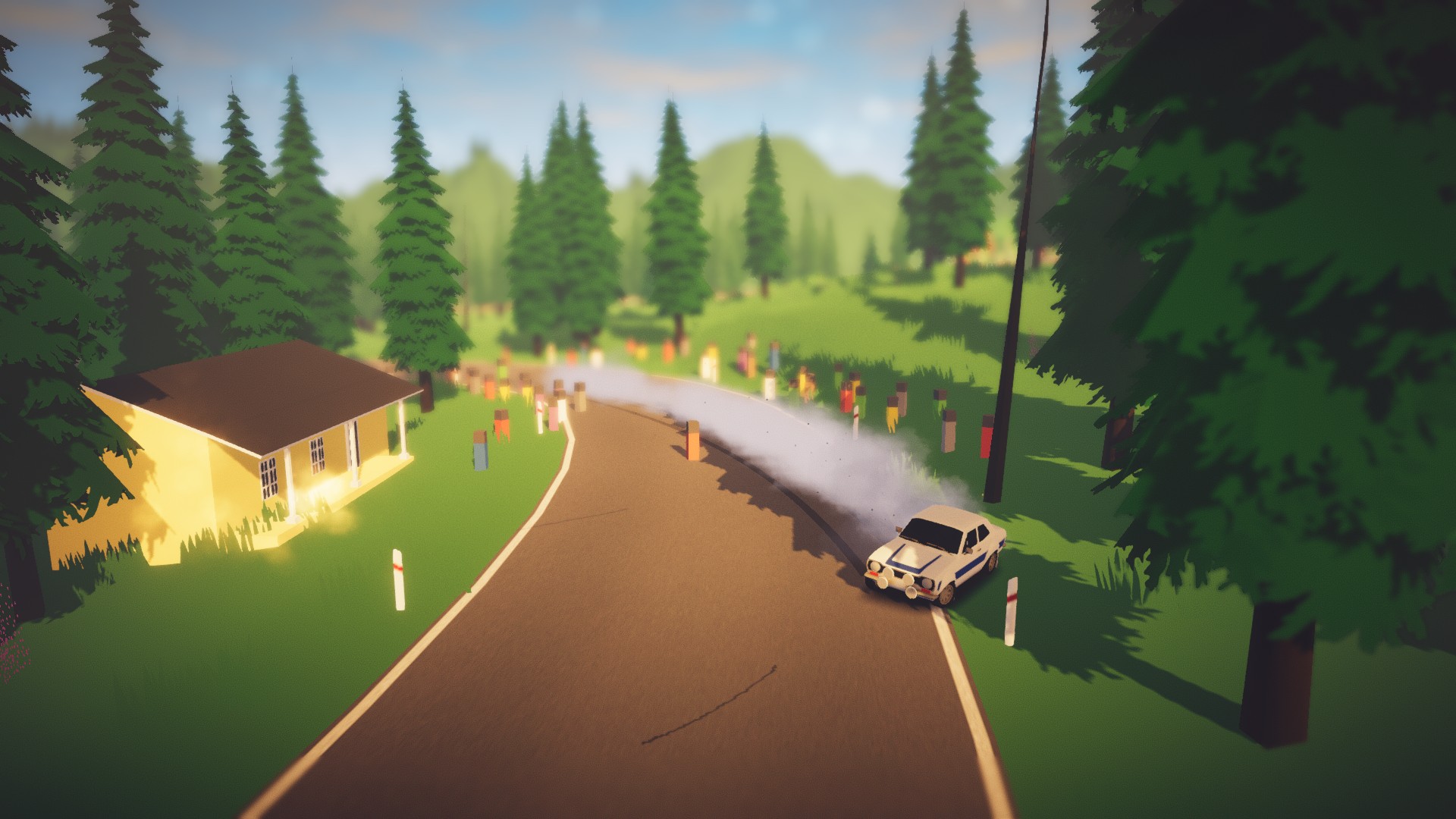 The latest updates continue impressing with it bringing in improved handling, grip and 'more features in line with current development' including a new dynamic crowd system. This new crowd system places a bunch of NPCs across the roads who quickly move out of your way. It's a small change but makes art of rally feel a bit more alive.

You can try the updated demo on itch.io and Steam. It's due to release with Linux support later this year.

It's proper Group B crowds too, so you'll be picking fingertips from the side mirrors at the end of each stage!
0 Likes
While you're here, please consider supporting GamingOnLinux on: