The Dark Mod, a free and open-source first-person stealth game inspired by the Thief series has a huge new release up.

Powered by the open-source id Tech 4 game engine (the Doom 3 engine), The Dark Mod is an impressive stand-alone project that has quite a lot of community-created mission packs available. The Dark Mod 2.08 has been in development for over a year, and it's quite an impressive boost with lots of underlying modern tech upgrades like using more modern OpenGL techniques. 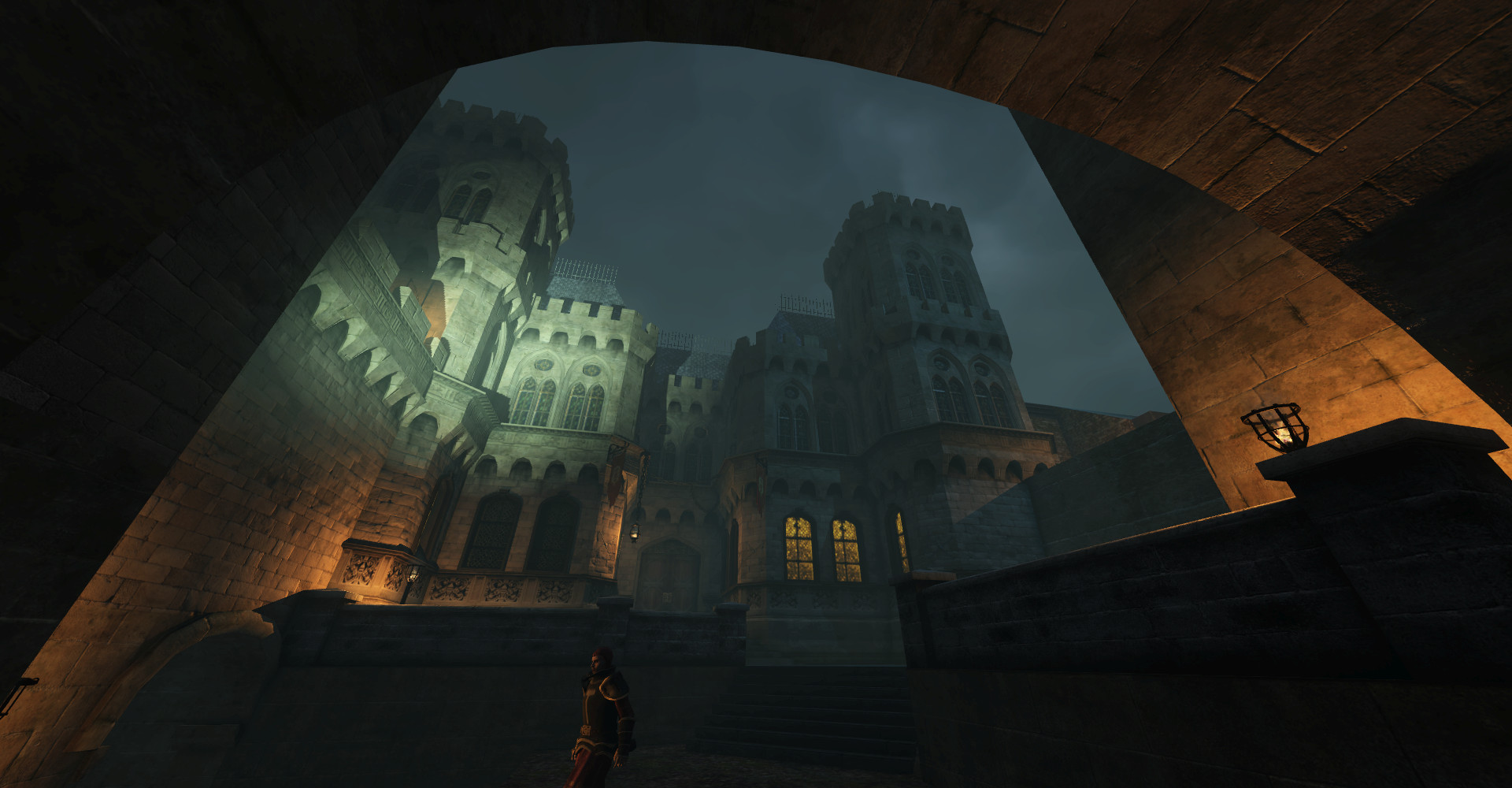 On the Linux side of things for people compiling for distribution packages, the project can now be compiled with CMake. No need to if you're just a player though, as they supply a pre-made updater you can grab from the official site to have it get everything you need.

View PC info
I'd love to see the original Thief missions recreated within TDM :/
2 Likes, Who?

It was such a ground breaking game at the time. It would be great fun to run through those missions again in a more modern engine.
0 Likes
Whitewolfe80 2 Jul, 2020

It was such a ground breaking game at the time. It would be great fun to run through those missions again in a more modern engine.

It would be great but i imagine very very difficult to obtain permission even if the game is free.
0 Likes
Desum 3 Jul, 2020

Great game, but the mission installer still crashes FREQUENTLY on Linux. This has been a problem for years and I can't really excuse it at this point.

View PC info
I;m amazed how much time and effort the team puts into it .
Probably one of the top open source games out there