Thrive, the free and open source evolution sim has a fresh release with save support

After moving over to Godot Engine as the base for Thrive, the team behind this free and open source game of evolution have a new and important update available.

Thrive is a survival sim based on evolution, starting off a tiny microbe the plan is to eventually allow you to progress through many different stages of evolution including: Microbe, Multicellular, Aware, Awakening, Society, Industrial and Space. It's still early and in development but it's showing a huge amount of promise. Since it's free and open source, anyone can help too.

With the latest release, it's become far more playable as well thanks to proper saving and loading support, including quick load / save. You can finally progress through it a bit more and actually come back to it, this makes exploring the world a lot nicer. There's also new Chromatic Aberration and Distortion effects, improved performance in places, some improved visuals, code clean ups and more. Check out the release trailer: 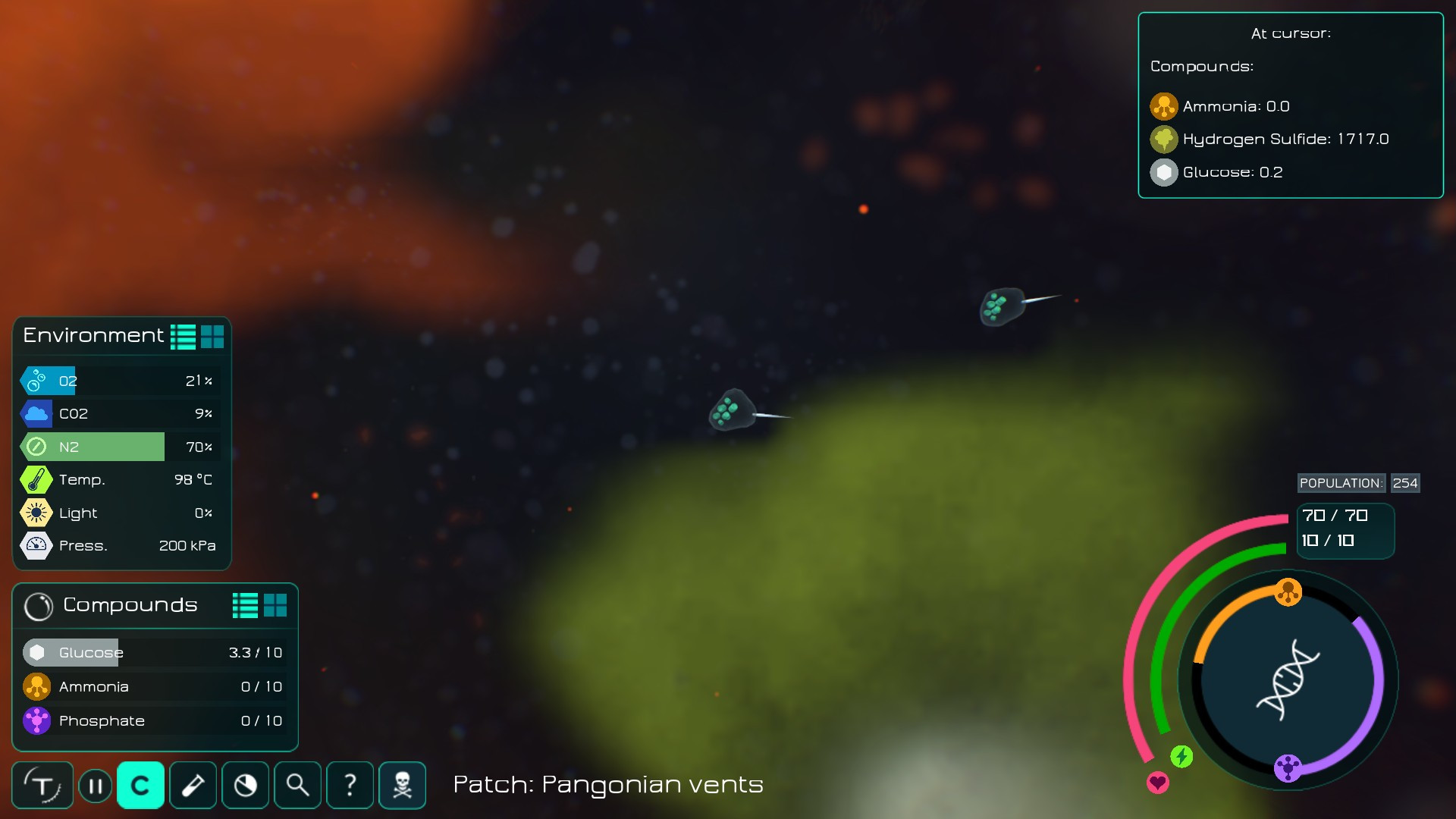 Originally inspired by the core concept behind the game Spore, I'm very keen to see Thrive become something bigger.

View PC info
Current version is quite barebone, and it took seven years (i think ?) to get there.

I do want Thrive to thrive, but seriously, it’s extremely slow.

The good part is that it is NOT "Spore", way more scientificish, and it’s quite easy to go extinct if you don’t care about your evolution, based on the environnement you target.
0 Likes
While you're here, please consider supporting GamingOnLinux on: