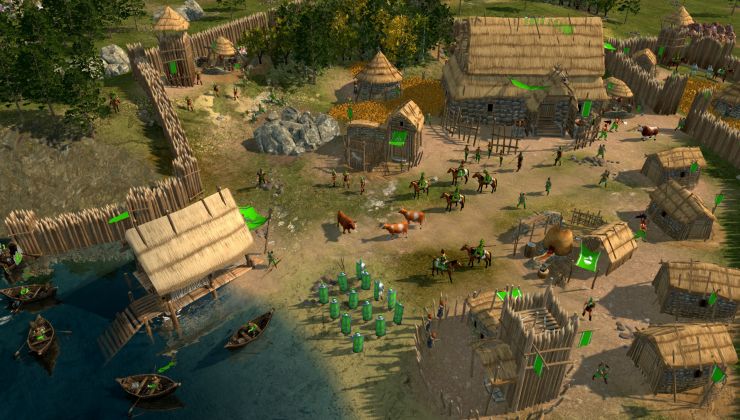 View PC info
Nice catch !
Installing now.
2 Likes, Who?
huggalump 23 Jul, 2020
Stuff like this is when the Google hive mind works right. I've been searching for weeks for something to scratch my rts itch. This should do for now. Thanks for the write up.
0 Likes
While you're here, please consider supporting GamingOnLinux on: