M2H and Blackmill Games recently released Tannenberg, their WWI FPS on consoles but they haven't left the PC version behind with a fresh update out with a new map.

Since Tannenberg, like their previous game Verdun, is one based on historical accuracy the inclusion of Przemyśl as a map is quite interesting. During the First World War, it was the location of what's known as the 'Siege of Przemyśl' which was the longest siege of the whole war. For Tannenberg it's a fun map to blast through, giving you lots of open spaces along with multiple forts to battle to capture. 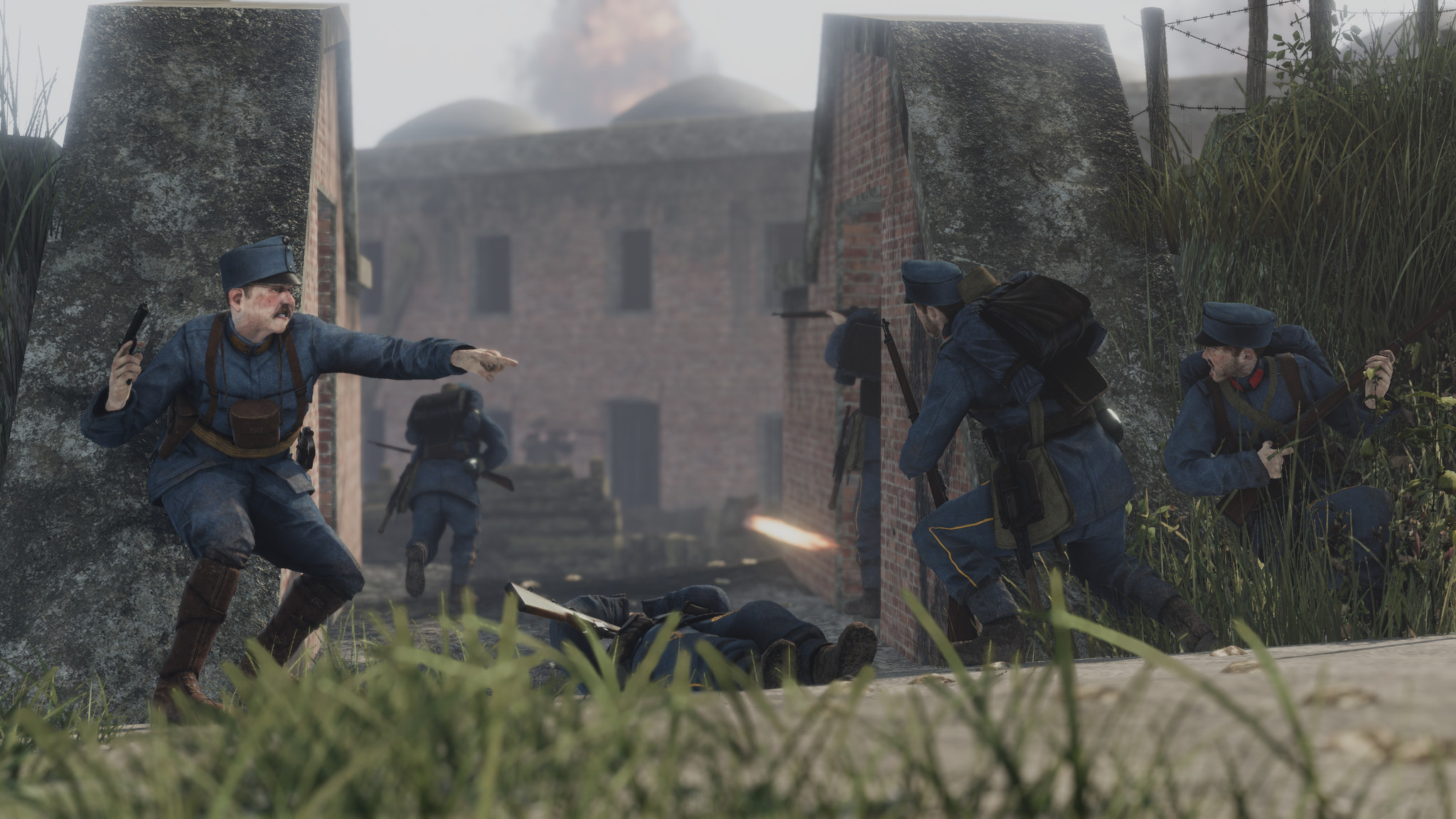 Giving a little more background on it, here's what M2H and Blackmill Games mentioned:

Surrounding the town of the same name, the Przemyśl fortress was a series of defenses originally planned to include 41 distinct fortifications. However, construction proceeded in stops and starts depending on the diplomatic relationship between Austria-Hungary and the Russian Empire from 1854 until the start of the First World War.

Nonetheless it was still a formidable position, as the Russians found when they tried a direct assault on October 7, 1914. Ten thousand of the attackers became casualties, with around 3,500 killed. The Russian siege held until March 22, 1915, when the remaining defenders chose to surrender. As food ran out and morale plummeted, 119,000 men were taken prisoner after a failed breakout attempt - though not before destroying the remaining artillery. Now you can explore some parts of this famous fortress yourself, as you fight for control of two key forts along with their surrounding trenches and gun pits!

I've had a run through it myself and it's as brutal as the rest of the game. If you love big team battles in a reasonably realistic setting, Tannenberg can be a lot of fun. Requiring a fair amount of patience and skill, the slower pace to Tannenberg is quite refreshing with so many fast-paced shooters around and another free historical map is always a welcome sight.

Tannenberg is currently on a big discount on Humble Store and Steam until July 30.