Annie of the Stars has been announced for Skullgirls 2nd Encore

Need a new fighter to join the ranks in your Skullgirls play through? Good news, Annie of the Stars has been announced and they're coming next year.

Cursed by the Skull Heart to never grow up, Annie has been alive for centuries. Over that time, she’s made it her personal quest to stop the Skull Heart once and for all. To that end, she has acquired numerous skills and items, including her remote parasite, Sagan. Even performing on television works to further her goals as she hopes to educate the world about the dangers of the Skull Heart.

Fiercer than she looks, bravest in the cosmos, she is ANNIE OF THE STARS!​

While Annie was designed initially for the Skullgirls Mobile, it's already confirmed in a post that Annie will also be coming to Skullgirls 2nd Encore (the enhanced version, available as DLC for the PC release). "All of us at Hidden Variable collaborated closely with the whole team at Lab Zero to help make Annie a reality. While we went into this process knowing that her mobile release was top priority, we also went out of our way to ensure she was ready to take the stage on 2nd Encore when the time comes." 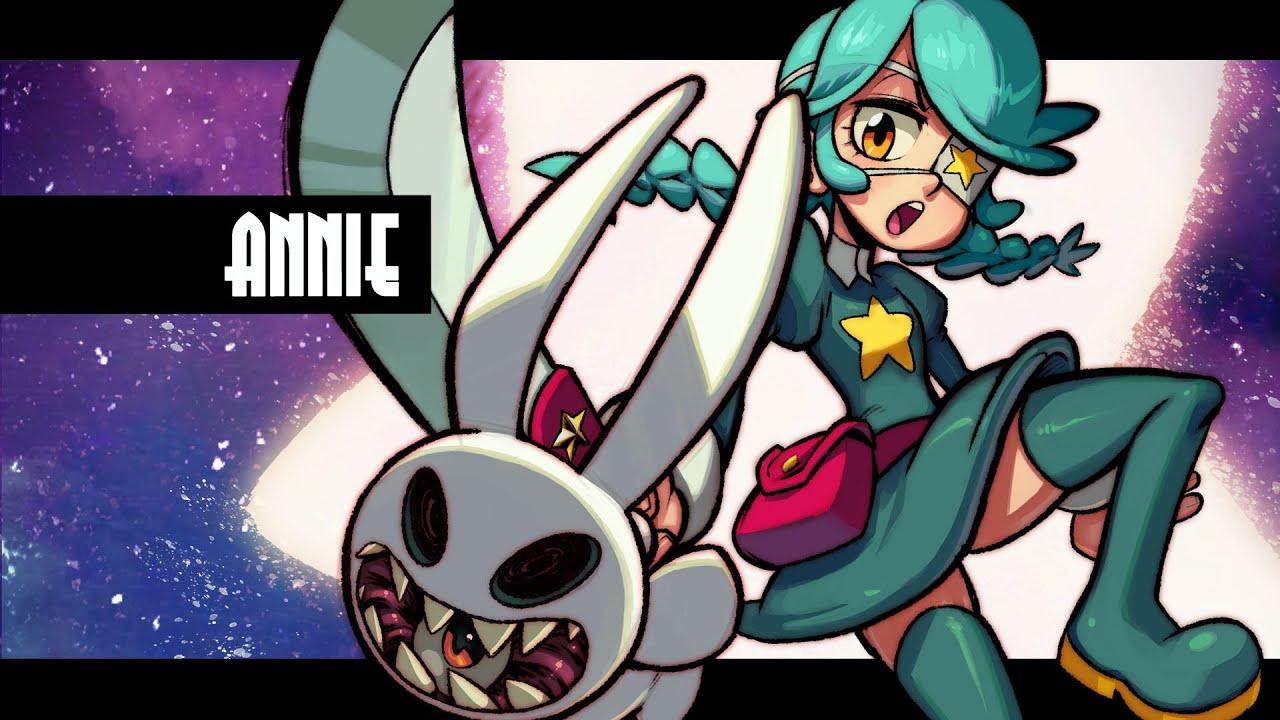 As for the possibility of even more new characters coming? That's not out of the question. "We would LOVE to have Annie simply be the first of many new Skullgirls characters, but - frankly speaking - a lot will depend on how well her launch on mobile and 2nd Encore performs." and they mentioned if things go well, they might have more to share.

It's wonderful to see how long they've been upgrading Skullgirls for. With a crisp HD UI and much improved online play rolling out earlier this year it's easily on of the best fighting games on Linux.

Article taken from GamingOnLinux.com.
Tags: Fighting, Indie Game, Upcoming, Update | Apps: Skullgirls
7 Likes, Who?
We do often include affiliate links to earn us some pennies. We are currently affiliated with GOG and Humble Store. See more here.
About the author - Liam Dawe

I am the owner of GamingOnLinux. After discovering Linux back in the days of Mandrake in 2003, I constantly came back to check on the progress of Linux until Ubuntu appeared on the scene and it helped me to really love it. You can reach me easily by emailing GamingOnLinux directly.
See more from me
Some you may have missed, popular articles from the last month:
2 comments
ronnoc 24 Aug, 2020

Any hope the DRM-free Humble Bundle version is going to be updated to include this?
0 Likes
While you're here, please consider supporting GamingOnLinux on: