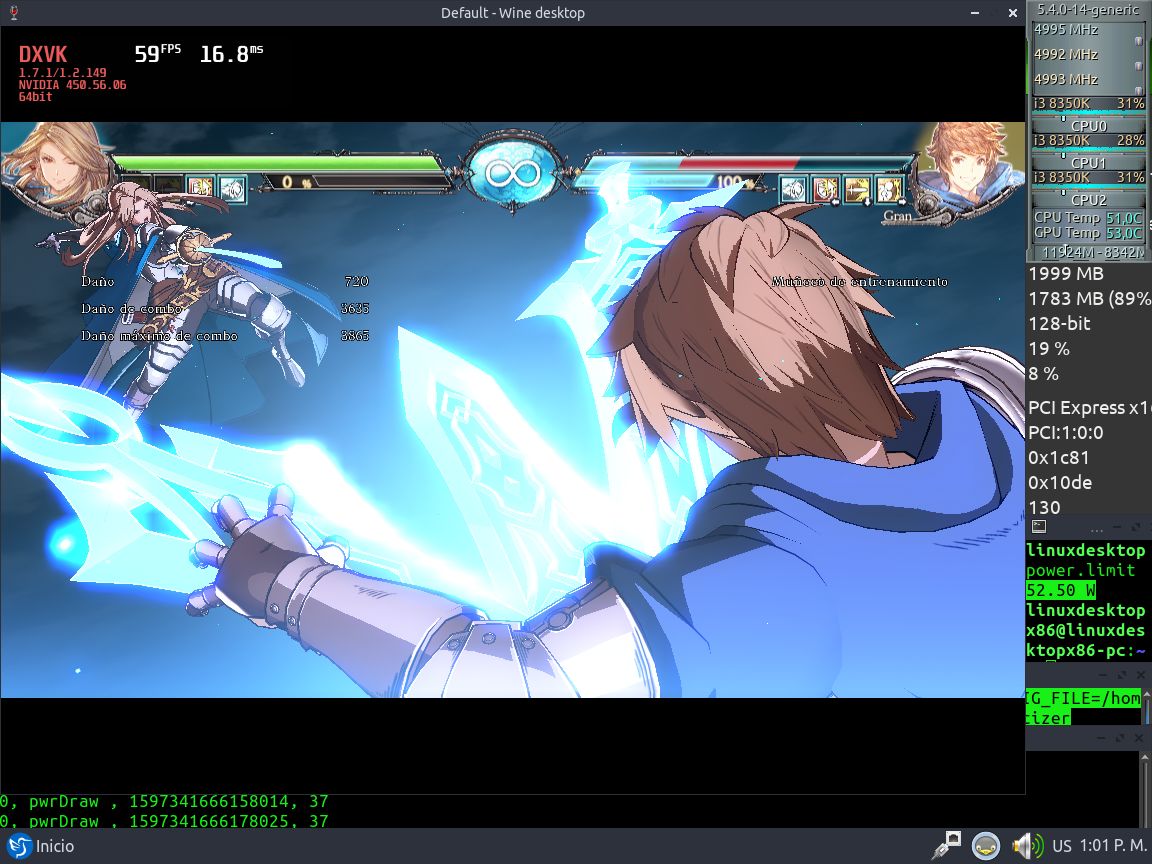 Comandante Ñoñardo 14 Aug, 2020
View PC info
I wonder when and if the DXVK bug related with the epic store client will be fixed.
0 Likes

Solarwing 14 Aug, 2020
I wonder when they drop an atom bomb to London...oops I was thinking about DEFCON game.I remembered the legendary saying from it: if the bomb drops, everybody dies!What a great game