Dota Underlords gets a big reset, new heroes and a mode without Underlords

After announcing earlier this month that updates to Dota Underlords had slowed due to the COVID19 pandemic, as well as their team helping other Valve projects, they have returned to Underlords now.

This update brings in a new 'Classic Mode' available for casual online battles and private, which does away with the Underlords and brings back all the Creep waves. What they say is for nostalgia, on the earlier versions of Underlords. Quite a nice addition actually, hopefully they will add Ranked play for it too. 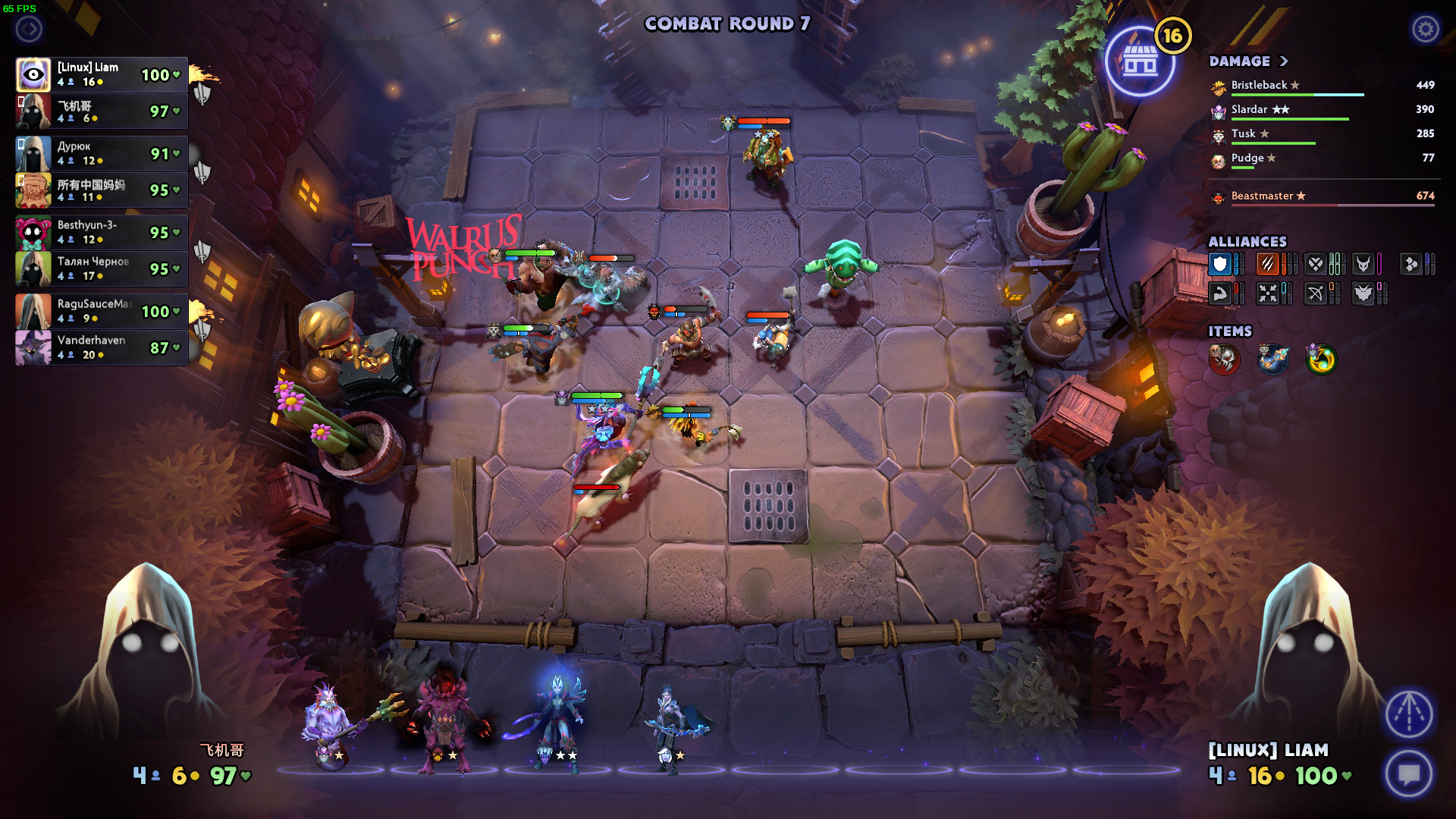 There's also new alliances, new items and bug fixes. You also have to deal with a Rank Reset, with all ranks above Grifter being moved down one major level and all lowered ranks were reset to the first minor level. So it's time to get that rank back up then.

Looks like it's still doing pretty well, with it regularly seeing over seven thousand players online at once. Since this update, the playerbase seems to have shot up to around ten thousand as well. You can play Dota Underlords free on Steam.

Article taken from GamingOnLinux.com.
Tags: Free Game, Steam, Strategy, Valve | Apps: Dota Underlords
3 Likes, Who?
We do often include affiliate links to earn us some pennies. We are currently affiliated with GOG, Humble Store and Paradox Interactive. See more here.
About the author - Liam Dawe

View PC info
I'm mildly interested on the classic mode - both creep waves and removing underlords are things I approve of. But I'm not sure if it's enough.
0 Likes
ronnoc 30 Aug

View PC info
I play a few times a week, at least. It really is a great game and the Meta is always shifting to keep things interesting. I bought the season pass for it as well; totally NOT necessary, but I don't mind supporting Valve's Linux efforts.
0 Likes
While you're here, please consider supporting GamingOnLinux on: