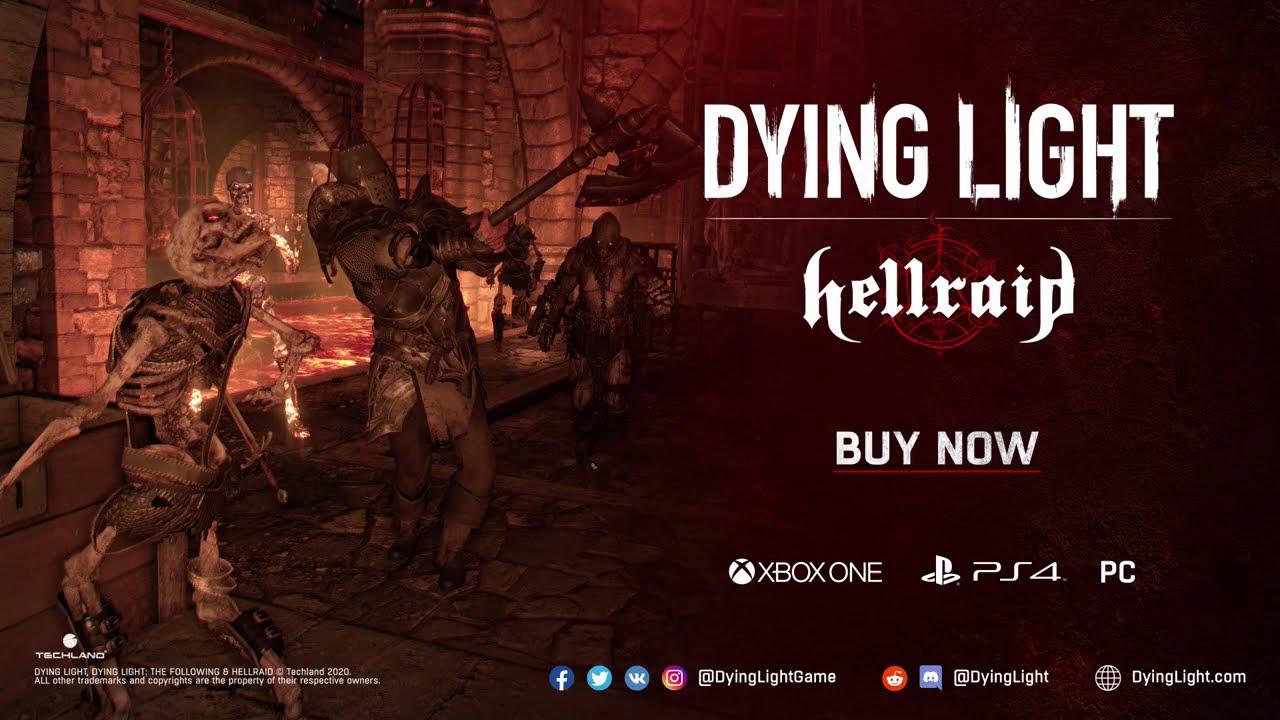 Still haven’t found a way to play this DLC, but I’m hopeful. Anyway I mostly bought it to count as a Linux sale (because I really want Dying Light 2 and all future games of Techland on Linux).
0 Likes