Littlewood is a seriously peaceful town-building RPG out now

After a successful Kickstarter campaign in the beginning of 2019 and an Early Access release later that same year, Littlewood has grown into a wonderful town-building RPG.

In a world where the evil has already been defeated, it asks the question: what now? The answer, of course, is to rebuild everything and attempt to live out the rest of your lives in peace and perhaps find a little love along the way. Easily comparable to the likes of Stardew Valley and Animal Crossing, it offers up a similar experience of letting you do what you want at your own pace and just relax. 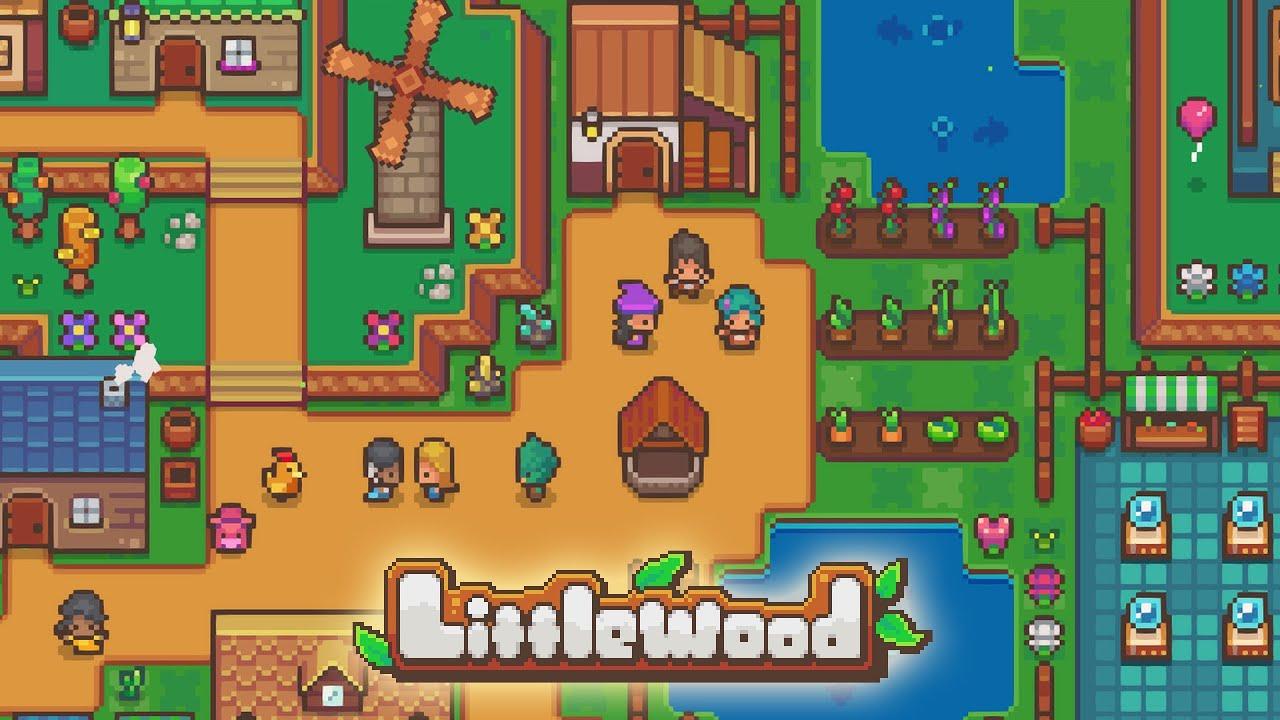 Littlewood has a surprisingly large amount of content and activities, I don't think there's ever been a time with it where I've been confused either. Everything in Littlewood is so easy to understand, it's actually great. The developer Sean Young hasn't tried to make it even remotely complicated, with an intuitive and clean UI and all the game mechanics stay quite simple the entire way through.

While it of course starts off small, you do gradually unlock more and more of it. New locations to visit, new people to find and bring into your town who each have their own wants and needs. The more you play, there more there is to do. It's a cycle of doing…stuff and things. Mining, chopping trees for logs, catching bugs, a little fishing, finding cards to play the simple card game Tarott Master and tons more.

The progression system in Littlewood is part of what makes it unique too. Instead of having a set day and night cycle, everything depends upon your personal energy bar. It puts you in direct control. That's truly what's brilliant about Littlewood: control. Right from the earliest moments, you're doing whatever you want. A little farming? Sure. Landscaping the entire town? Yeah, you can do that too. 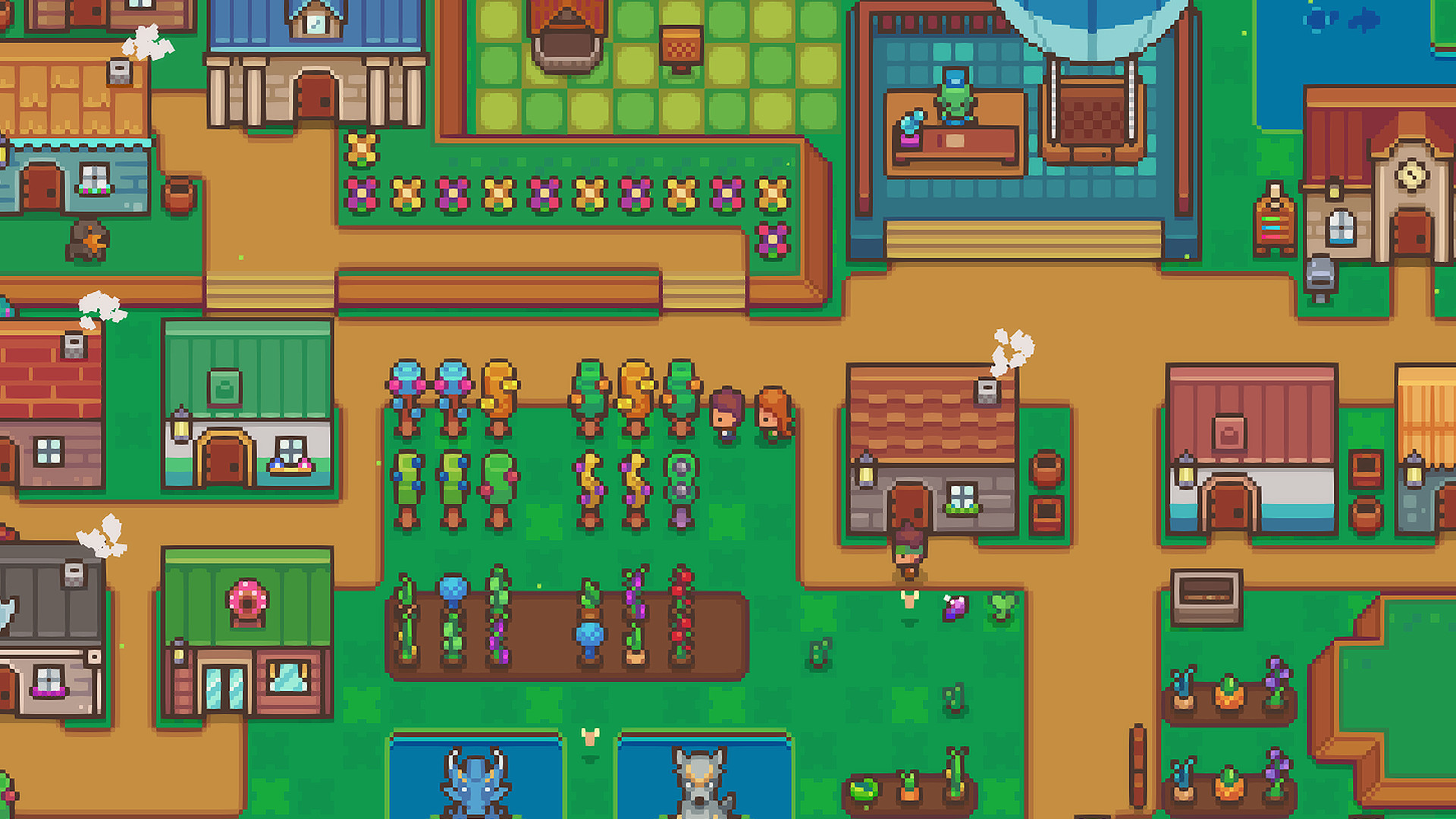 Personally, I've found games like Littlewood that constantly give me things to do, even tedious little things to be what's kept me going during the COVID19 lockdown. It's so brilliantly easy to just zone out and be at peace, while building up a sweet little village and try to make everyone happy. I'm having difficulty thinking on many negative points to talk about, in fact my minds gone blank on that. Littlewood might not be as deep mechanically as other somewhat similar casual life/farming RPGs but that's good too because it's less overwhelming, it's easy to pick up and play any time of day and when you're in any state of mind.

Any issues I previously had were solved during Early Access, the release is looking real good. The 1.0 release of Littlewood came along with a big patch too adding in multiple new town events, multiple new special moments, Steam Trading Cards, new dialogue, new and updated music tracks, tons of new items and of course the usual assortment of bug fixes you would expect in a full release.

You can buy Littlewood from GOG as well as Steam.

Article taken from GamingOnLinux.com.
Tags: Building Sim, Casual, GOG, New Release, Review, Steam | Apps: Littlewood
15 Likes, Who?
We do often include affiliate links to earn us some pennies. We are currently affiliated with GOG and Humble Store. See more here.
About the author - Liam Dawe

View PC info
I played it back around Christmas, and I've been eagerly awaiting the full release ever since. Honestly, I'm a bit surprised it's out as soon as it is, given there was still quite a lot of content missing back then, but the core mechanics were really solid and the dev's been really busy with getting regular fixes and such done.

View PC info
Littlewood has been in my library for a while. I bought it last Christmas holiday because it was one of the few games on my list offering native support in Early Access. I appreciate that especially from such a small studio. I'll be starting a new character now that it has released.
1 Likes, Who?
While you're here, please consider supporting GamingOnLinux on: