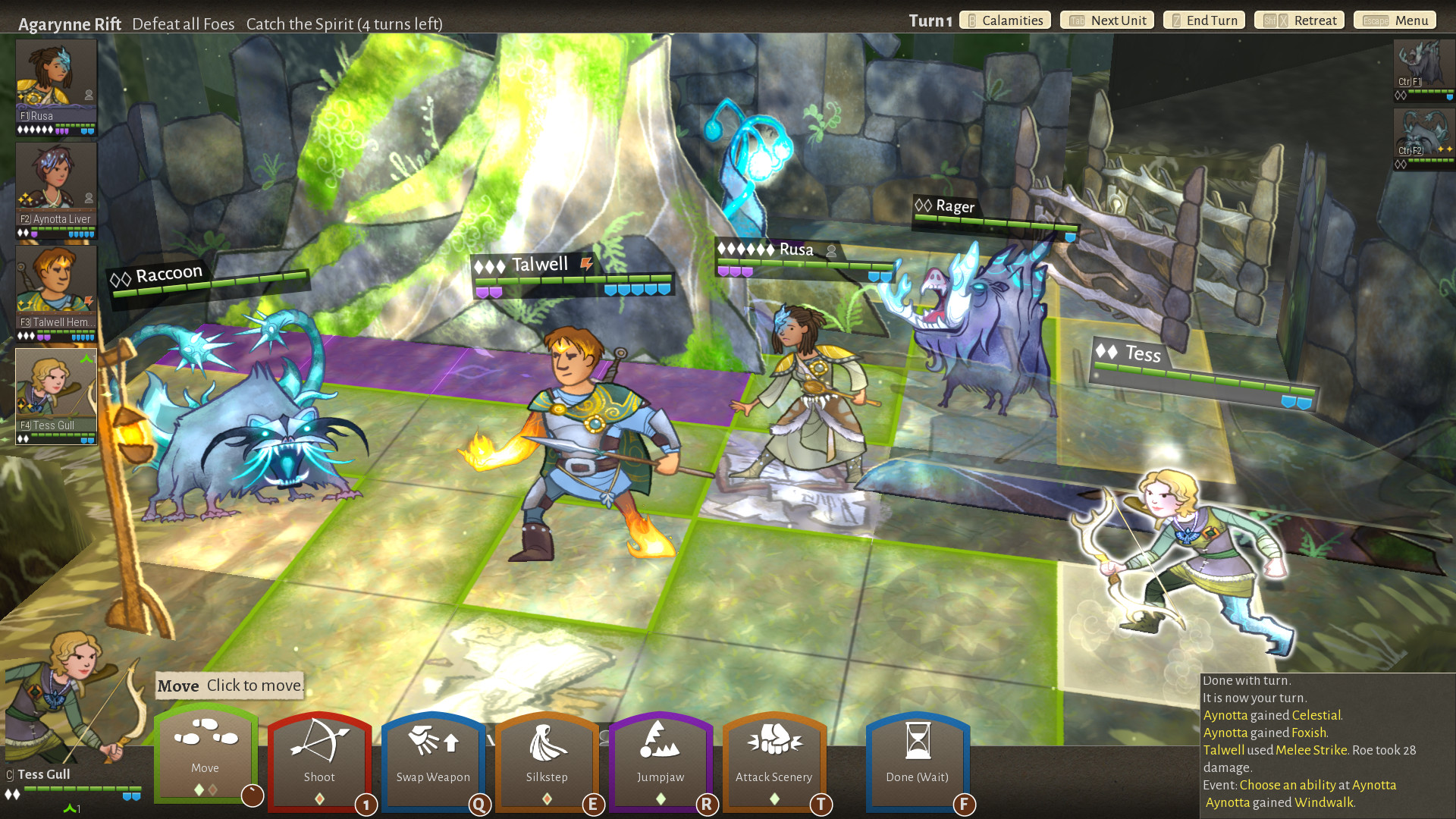 View PC info
I don't like playing games until they are fully released, but I may bite the bullet and buy this one early. It ticks a ridiculous amount of my boxes.
0 Likes
Projectile Vomit 15 Aug

Just bought PopUp Dungeon (yes, it works with Proton) and will be getting this one, soon. These games have a great tabletop feel. I would love to see some games like this using D20 rules sets.
0 Likes
While you're here, please consider supporting GamingOnLinux on: