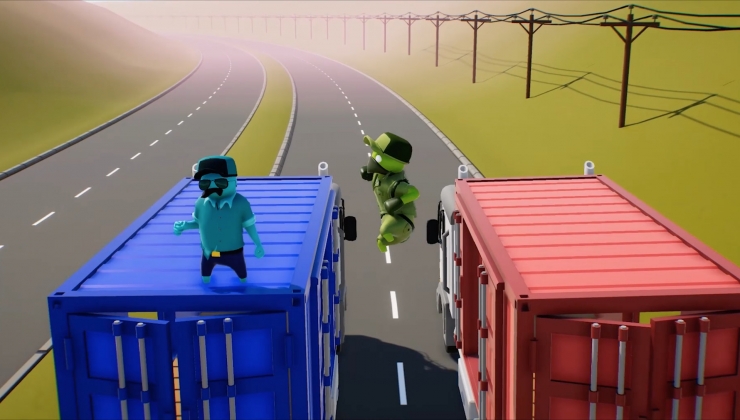 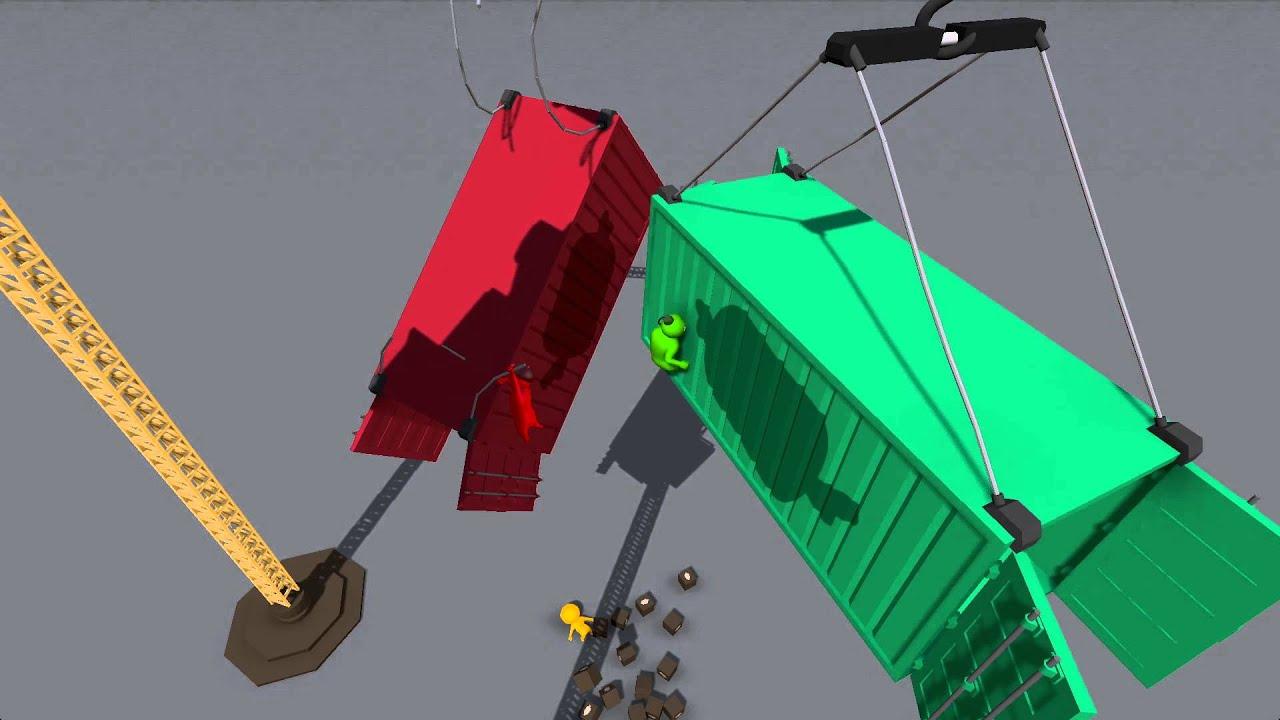 Phlebiac 7 Aug
View PC info
Seems like they could include a "Gang Beasts.x86" that is just a shell script for launching the x86_64 version...
0 Likes