Shing! from developer Mass Creation is what they're calling a "beat 'em up 2.0", as it does away with button-bashing and replaces it with a new weapon control system.

"Experience the most exciting and immersive beat-em-up combat system ever – become a kickass ninja and slice some demons in style! Join a band of wisecracking warriors in a bloody adventure through the land of mythical monsters and mysterious machines." 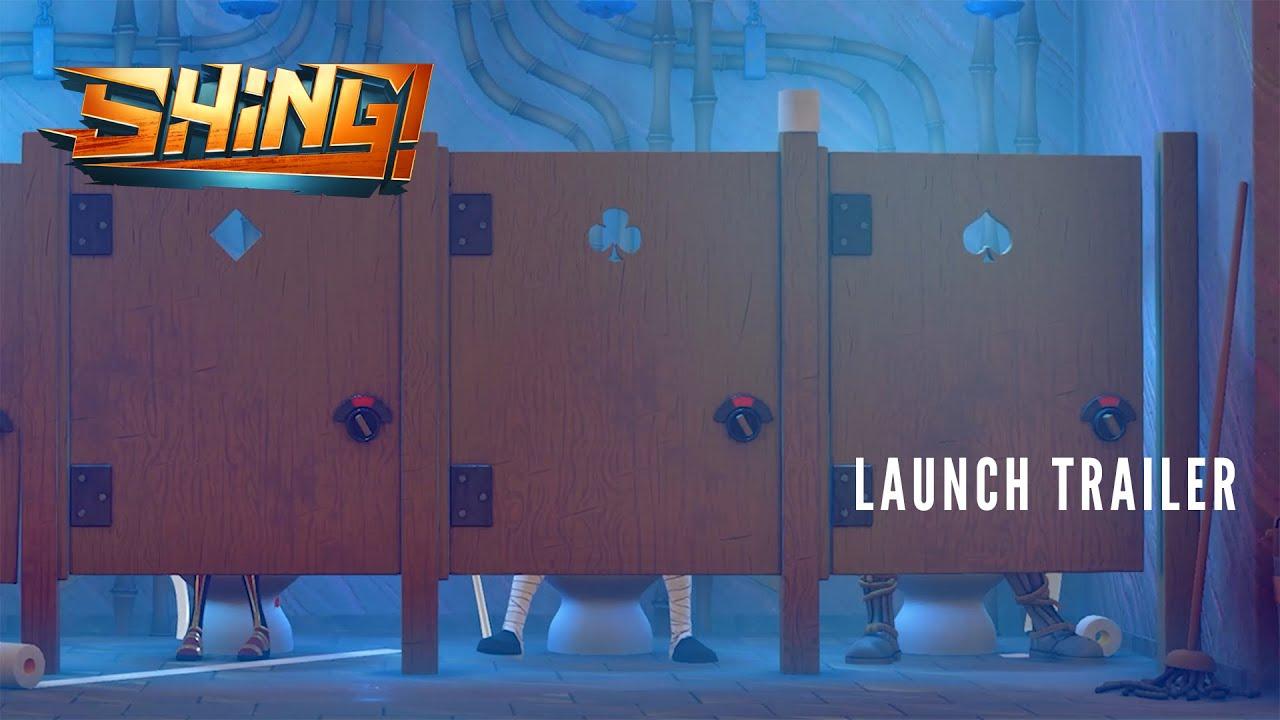 The idea in Shing! is that (with a gamepad) you control the actual movement of your weapon with the right stick. Different movements release unique attacks, so you fling the stick in all sorts of directions. Not button mashing then, but stick swinging. Sounds amusing. They said it lets even beginners "perform awesome combo attacks". It's a great sounding spin on a classic genre.

We may have some thoughts up on at a later date, as the developer sent a key today.

You can buy Shing! on Steam.

Article taken from GamingOnLinux.com.
Tags: Beat 'em up, Indie Game, New Release, Steam | Apps: Shing!
6 Likes, Who?
We do often include affiliate links to earn us some pennies. We are currently affiliated with GOG and Humble Store. See more here.
About the author - Liam Dawe

View PC info
Reminds me a lot of Wolfire has done with experimental control schemes in games like Lugaru and Receiver.
0 Likes
While you're here, please consider supporting GamingOnLinux on: