Sid Meier's Civilization VI has another free upgrade out now, which thankfully game porter Aspyr Media was able to get onto Linux (and macOS) right away but with a major caveat.

Currently, the cross-play is disabled between Windows and Linux/macOS. Linux and macOS can play together but Windows is by itself right now. The developer, Firaxis Games, mentioned this on Twitter:

While we were testing the August game update, we encountered an issue that was causing PC and Mac/Linux cross-play to become desynced. We have turned off cross-play while we work with our partners at @AspyrMedia to investigate a fix and will share updates as soon as we get them.

With that in mind then, hopefully it can be sorted soon. Faced with delaying the patch for Linux/macOS entirely, or getting it out like this, I personally think that's good compromise, while still disappointing as cross-play has repeatedly been problematic for Civ VI years after release. Anyway, here's the update highlight trailer: 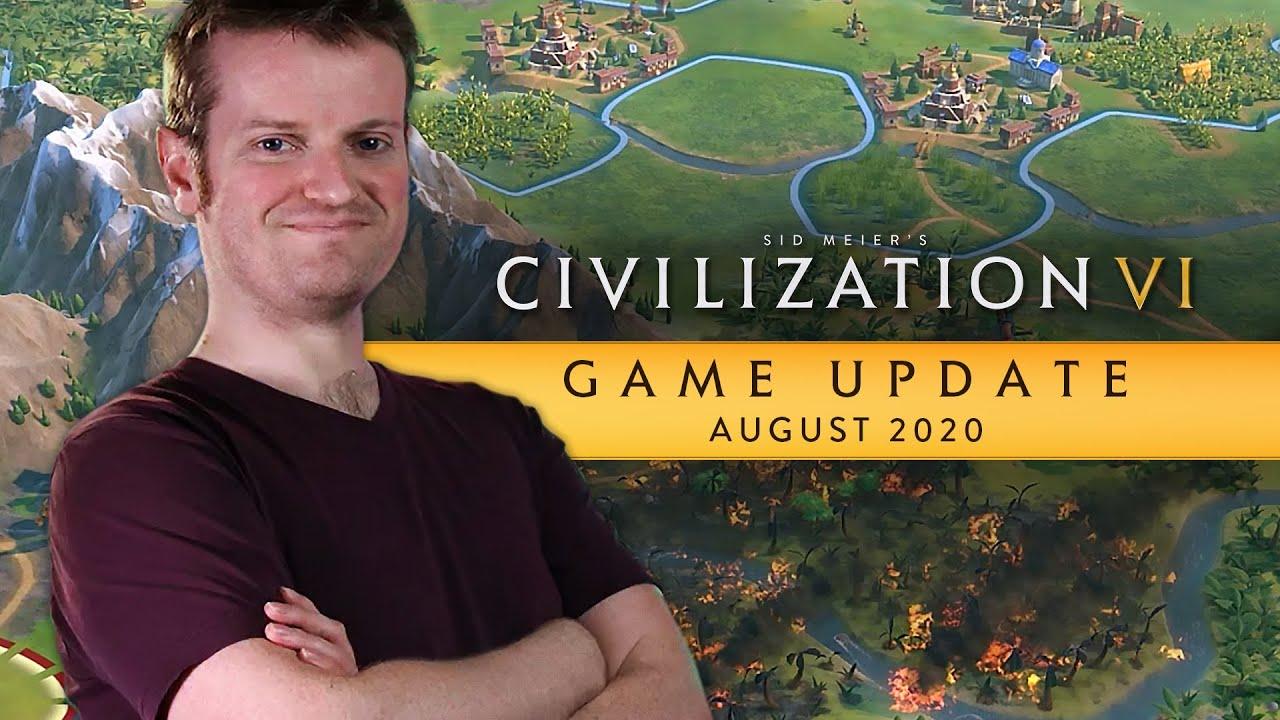 Here's the major free new features it brings in:

As for what's next? They continue their tick-tock between free updates and DLC, with the next being a paid DLC that should be out in September.

View PC info
Problems like these can occur once, or twice, but breaking cross-play basically every patch shows there is a clear lack of willingness to avoid these problems.
Consequence is simple: The only way you will see me and my gaming buddies pick up this premium priced trainwreck is in a 5€ yard-sale after they have stopped patching it.
7 Likes, Who?

Quoting: SchattenspiegelProblems like these can occur once, or twice, but breaking cross-play basically every patch shows there is a clear lack of willingness to avoid these problems.

Don't worry, I'm sure they'll get around to fixing it in a few months again. After my (non-Tux) friends all have had their multiplayer fun and moved on yet again.
6 Likes, Who?
Purple Library Guy 29 Aug, 2020
Makes me glad I'm almost entirely a single-player kind of gamer. Not that I've played that much Civ VI so far.
1 Likes, Who?
While you're here, please consider supporting GamingOnLinux on: