The Stanley Parable: Ultra Deluxe has been delayed again into 2021. Sadly we've got a while to wait for more amusing endings to the first-person exploration game.

Wait, what? The Stanley Parable: Ultra Deluxe is an upcoming expansion to the original game with more content, more endings, more whimsical adventures of the two best friends Stanley and The Narrator. It's a continuation of the collaboration between Davey Wreden and William Pugh, who were the creators of the original Stanley Parable. William’s studio Crows Crows Crows will be designing, developing and publishing. 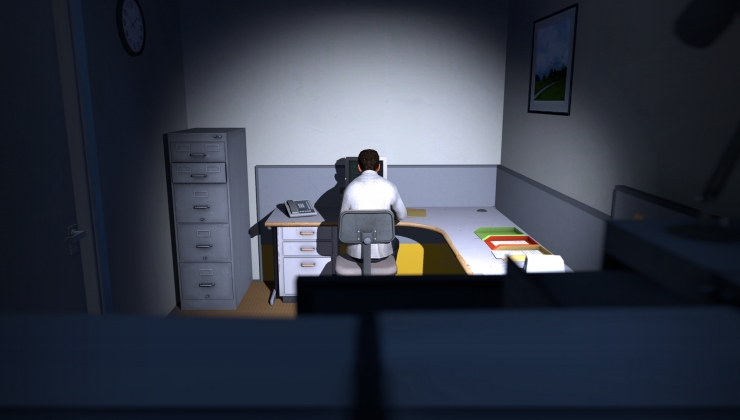 It was announced during the 2018 Game Awards for release in 2019 which obviously didn't happen. Now we've had another update, in the form of a few Twitter posts (#1, #2) that use other developers delay announcements with their details pasted on the top as a lovely bit of parody—but the delay is very real.

We still don't know exactly what platforms will get it, although they did say it will be coming to "every major PC and console platform we can think of" so presumably Linux too since we have the original game and this is an expansion of it.

You can find the current version on Humble Store or Steam and I highly recommend it for a good laugh.

If you missed it, the original teaser is below: 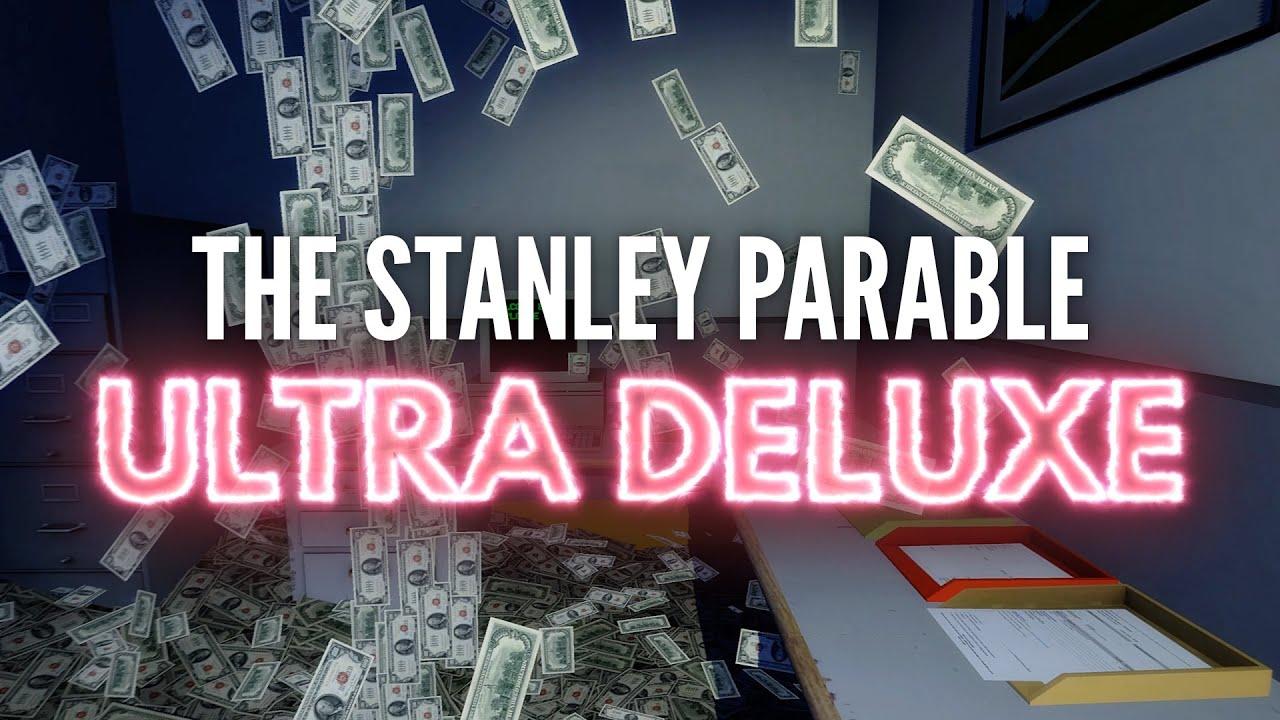 View PC info
According to Steam, I just need to wait another month and then I'll get the Go Outside achievement (Don't play The Stanley Parable for five years). \o/
3 Likes, Who?

Quoting: EikeI'm not sure if I would be too keen on playing it again.
It's a one-trick pony - with a great trick.

However, I have to admit to being curious exactly what they have done. Particularly if it has taken this long.

I don't think I will be able to resist firing it up again...
1 Likes, Who?

I only have to wait until september 9. What's wrong with me deciding to run for that achievement less than an hour in? :D

I guess the experience was quite traumatizing... I got to play minecraft during that time.

I thought the Demo was nice but very short

and Now i dont have to feel bad any more

View PC info
Too bad I won't be able to play it for a while. Can't play the game for 4 years so I can get the Go Outside achievement.
4 Likes, Who?

Huh, I've actually only got till November 15, I thought I still had a year or two left.

Now I just have to be careful, since the 15th in Australia is a day before the 15th in Bellevue Washington…maybe I should give it another day or so just to be sure.

View PC info
How do you check the achievement progress?
0 Likes
1/2»
While you're here, please consider supporting GamingOnLinux on: