The Vaporum: Lockdown teaser has me wanting more

Vaporum: Lockdown is the upcoming prequel to 2017's Vaporum, a first-person real-time dungeon crawler that impressed with the graphical style and the gameplay. With grid-based movement, it was something of a highlight if you enjoyed classics like Dungeon Master I and II, the Eye of the Beholder series, and the more recent Legend of Grimrock I and II.

It's due to release this year, although it's not clear exactly when, the developer mentioned that they're getting close to announcing the date. They said they need to be careful, since a number of big releases are coming up and they don't want to get completely overlooked which is a problem for all indie teams. They've already delayed it once, as the game has grown. They did just release a brief new teaser though and it's looking great: 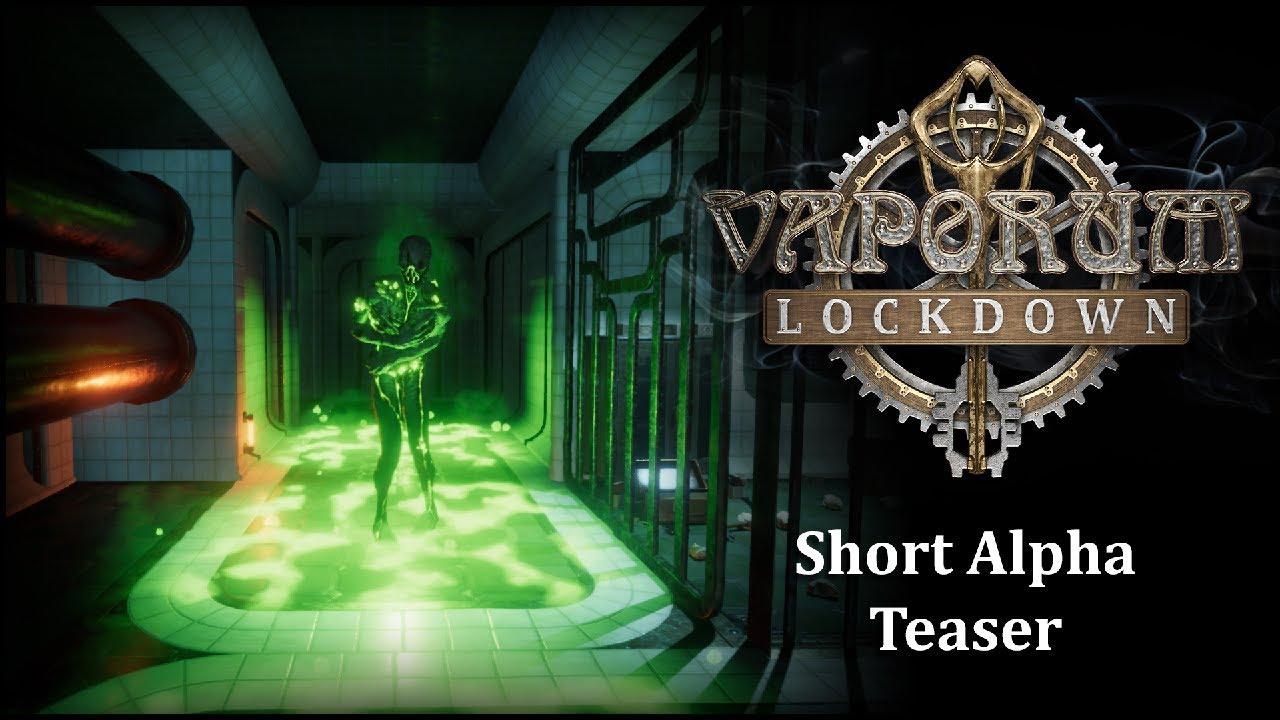 Vaporum: Lockdown follows the story of Lisa Teller, a scientist who is a part of a mysterious research project in the middle of an ocean. Following disastrous events, she struggles to survive and escape the tower of Arx Vaporum.

Additionally, they also did an interview with much longer gameplay on the GameStar YouTube. It's in German but you get a good idea of it still and YouTube does a somewhat okay job at translating the speech: 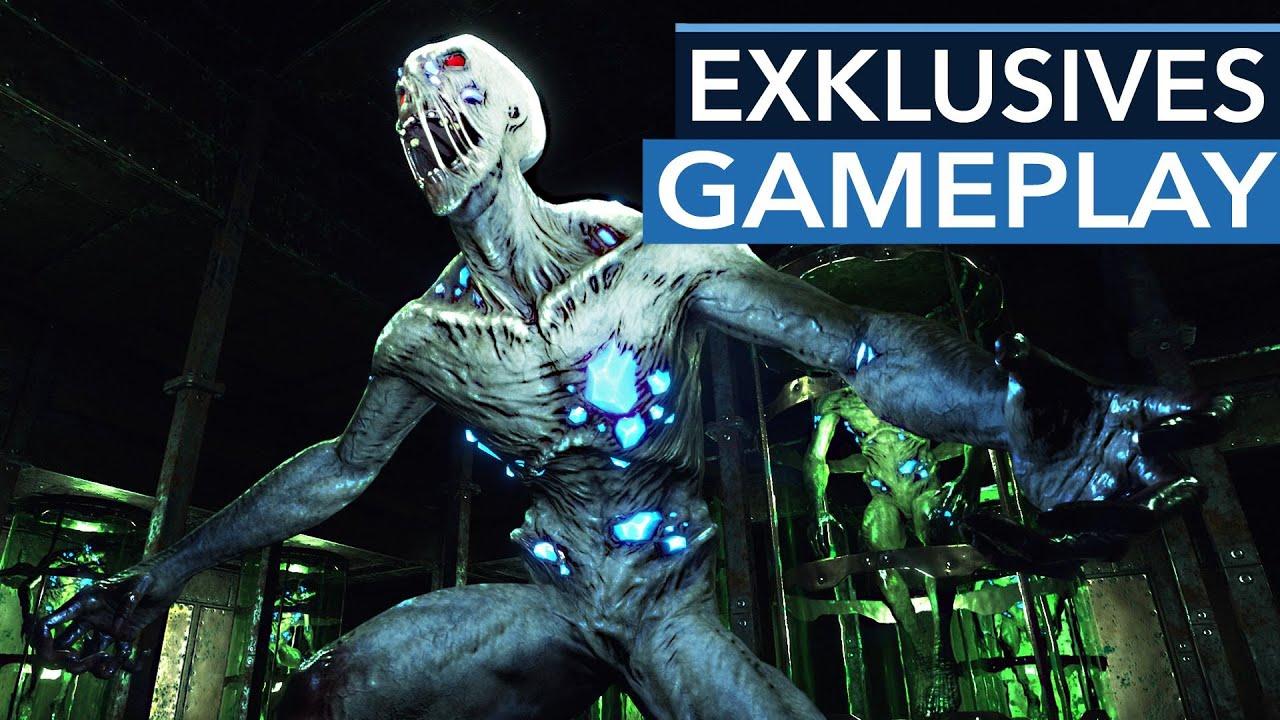 You can wishlist/follow Vaporum: Lockdown on Steam.

View PC info
Had no idea this coming so soon.. looks amazing! <3
0 Likes

View PC info
I want to like it, but i really dislike real time grid-base crawlers, can’t enjoy them.
0 Likes

View PC info
I loved Vaporum. And I loved how well the game was optimised and perfectly worked on Linux laptop missing dedicated GPU.

Definitely looking forward for this one.
1 Likes, Who?

Quoting: TcheyI want to like it, but i really dislike real time grid-base crawlers, can’t enjoy them.

There was time-freeze option in Vaporum and it works great. It allowed me to quickly pass the easy fights and to get more turn-based experience during the hard ones. It worked really well.
0 Likes
While you're here, please consider supporting GamingOnLinux on: