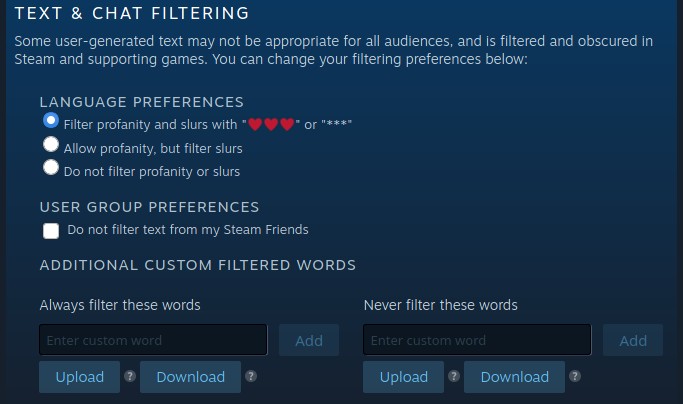 Article taken from GamingOnLinux.com.
Tags: Steam, Valve
13 Likes, Who?
We do often include affiliate links to earn us some pennies. We are currently affiliated with GOG and Humble Store. See more here.
About the author - Liam Dawe

Quoting: TheSHEEEPThis reminds me of how the word "salami" got filtered in C&C: Generals.
To this day, I don't understand why.

i'll do it I WILL SAY THE FORBIDDEN WORD and no one can stop me! 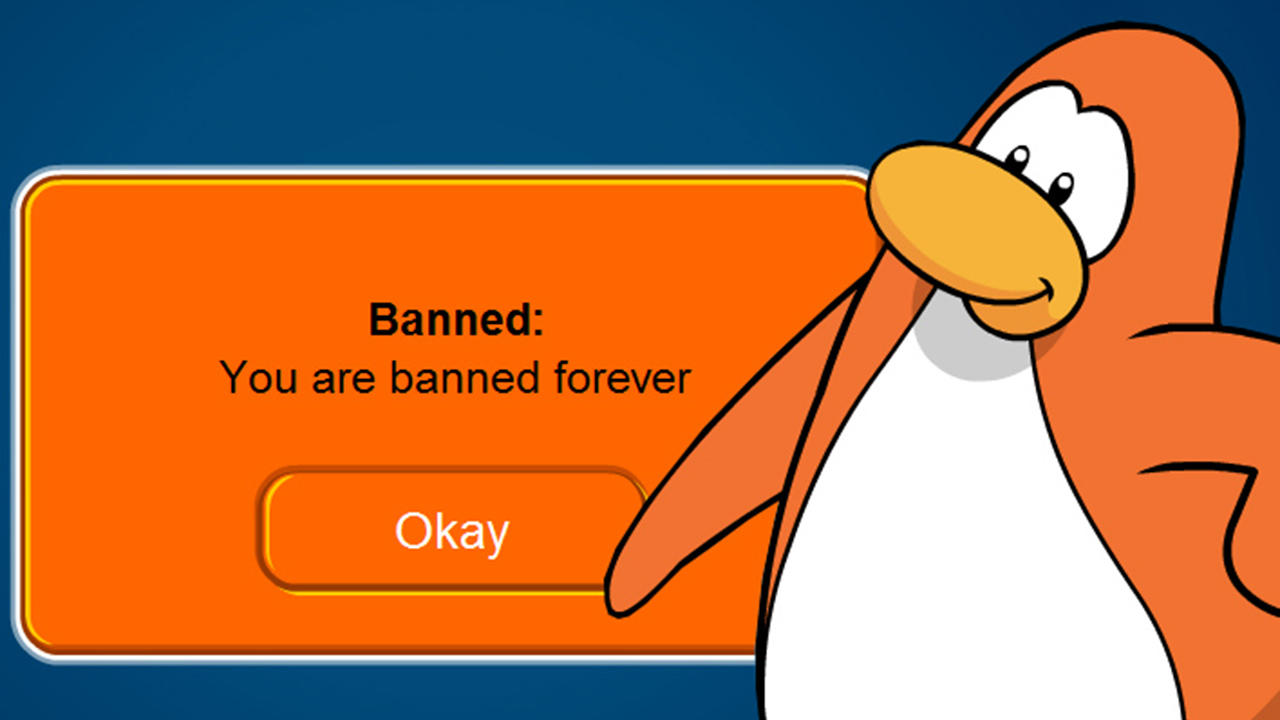 Yeah. Glad Liam put the UI right in the article here, so we can see exactly how it works. It really seems to put the power in the hands of the user in a pretty fine-grained way. So I'm sure, since everyone will look at that and think about how it would work before posting, we won't get a bunch of generalized inapplicable "censorship bad cuz snowflakes" posts.
1 Likes, Who?
1/2»
While you're here, please consider supporting GamingOnLinux on: