Blasphemous confirmed to release for Linux on September 21

The Game Kitchen and Team17 today confirmed that Blasphemous will finally launch official Linux support on Monday, September 21 after the original 2019 release.

"Play as The Penitent One - a sole survivor of the massacre of the ‘Silent Sorrow’. Trapped in an endless cycle of death and rebirth, it’s down to you to free the world from this terrible fate and reach the origin of your anguish." 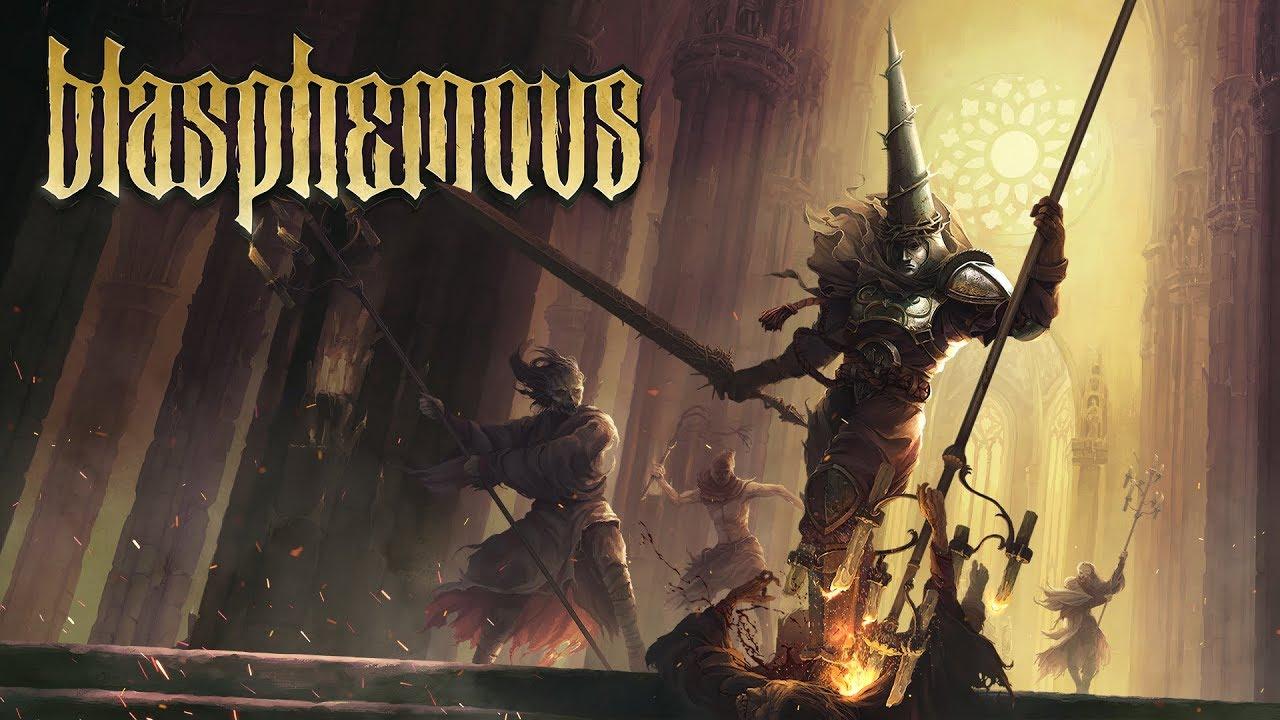 Something we've been waiting quite a while on, as Blasphemous is another game that had Linux as a platform during a Kickstarter crowdfunding campaign back in 2017. Linux support was due to arrive with the first DLC which came and went in early August with it still not appearing, so it will be fantastic to have another tick in the box there. Not only because of that, Blasphemous on a whole does look genuinely fantastic and it has reviewed very well overall by users and critics alike.

We already have a copy, that the developer provided to us quite some time ago, so you can expect some of our own thoughts to be posted up sometime after the release. Allowing time to play plenty of it of course.

View PC info
I've heard it is quite good.

Mr. Pinsky 17 Sep, 2020
View PC info
The soundtrack is really good, I've been listening to it repeatedly for a few weeks.
0 Likes

View PC info
Good news - Managed to acquire it some months ago, and haven't played it yet - and now, it's on the way to Linux :)
0 Likes

View PC info
The Game Kitchen, I hope you don't plan to do it like THQ Nordic... Aka "No Desperados III on Linux/macOS for GOG".

Quoting: FaalhaasIt was on Steam sale not that long ago. I should've would've could've bought it, if I knew this in advance. :) Ah well, next time.

Was even part of the Humble Monthly a while ago, so I got it for $1. Pretty great game.
0 Likes

View PC info
Nice! Not my kind of gameplay, but I love what they did with the theme.
0 Likes

View PC info
Been looking forward to this one. I still need to buy Carrion, then this is next.
1 Likes, Who?

View PC info
Good! Been waiting for this!
0 Likes

Quoting: kuhpunktWas even part of the Humble Monthly a while ago

Oh, that must be why I already have it!
0 Likes
1/2»
While you're here, please consider supporting GamingOnLinux on: