Pulsatrix Studios are working on FOBIA - St. Dinfna Hotel, an upcoming psychological horror and it appears a number of readers are excited about this one. We've had quite a few emails and notifications about it, as they recently put up a demo with Linux support on Steam.

Fobia is a first-person experience that focuses on mixing together environmental exploration, a little survival and some puzzle solving. You assume the role of a young journalist named Roberto, investigating supernatural events to get a bit of a career boost which leads you to the Santa Dinfna Hotel.

You can see the original trailer below. It's in brazilian but YouTube's captions do a good enough job for me: 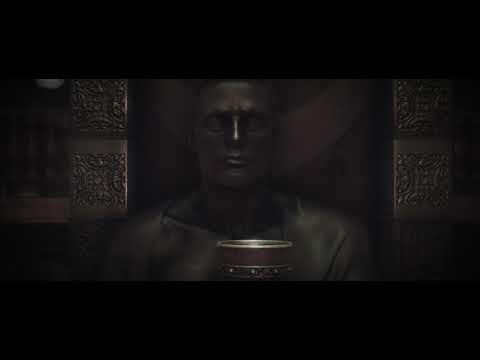 For some actual Linux gameplay, you can check out this video from Xpander.

It appears they're also running a crowdfunding campaign on a platform called catarse, which interestingly is open source. Not as known as the likes of Kickstarter and IndieGoGo but nice to see some free and open source funding platforms. The FOBIA has another 42 days to hit R$50,000 (Brazilian real).

Follow it and try the demo on Steam, funding campaign here.

View PC info
It looks Good, Performs mostly good. Has few heavy fps drops at times. Gameplay seems to be inspired by loads of other similar games. Inventory system is like in Resident Evil games. Voiceacting is quite bad though and needs a lot of improvements. It sounds quite cringe when a person is in a situation like this and telling "Those bastards, made a mess in here" or "Who's Knocking? Thats all i needed now."
It needs to be more terrifying in these types of situations. Why is the Door locked and someone is knocking?

Anyway.. Its promising, but voiceacting needs work is my opinion.

View PC info
Have played 90min or so and it looks great! As mentioned, there are some FPS drops here and there but the gameplay is spot-on and the ghost is suitably terrifying :-)

Would maybe ask that the motion blur could be turned off but aside from that I cannot wait for the full release.
1 Likes, Who?

Eike 16 Sep, 2020
View PC info
I don't get a mouse cursor, neither in the main menu nor in the combine menu in the inventory...
0 Likes

Quoting: EikeI don't get a mouse cursor, neither in the main menu nor in the combine menu in the inventory...

Neither do I but WASD and SPACE work fine. Takes a bit of getting used to!
0 Likes
While you're here, please consider supporting GamingOnLinux on: