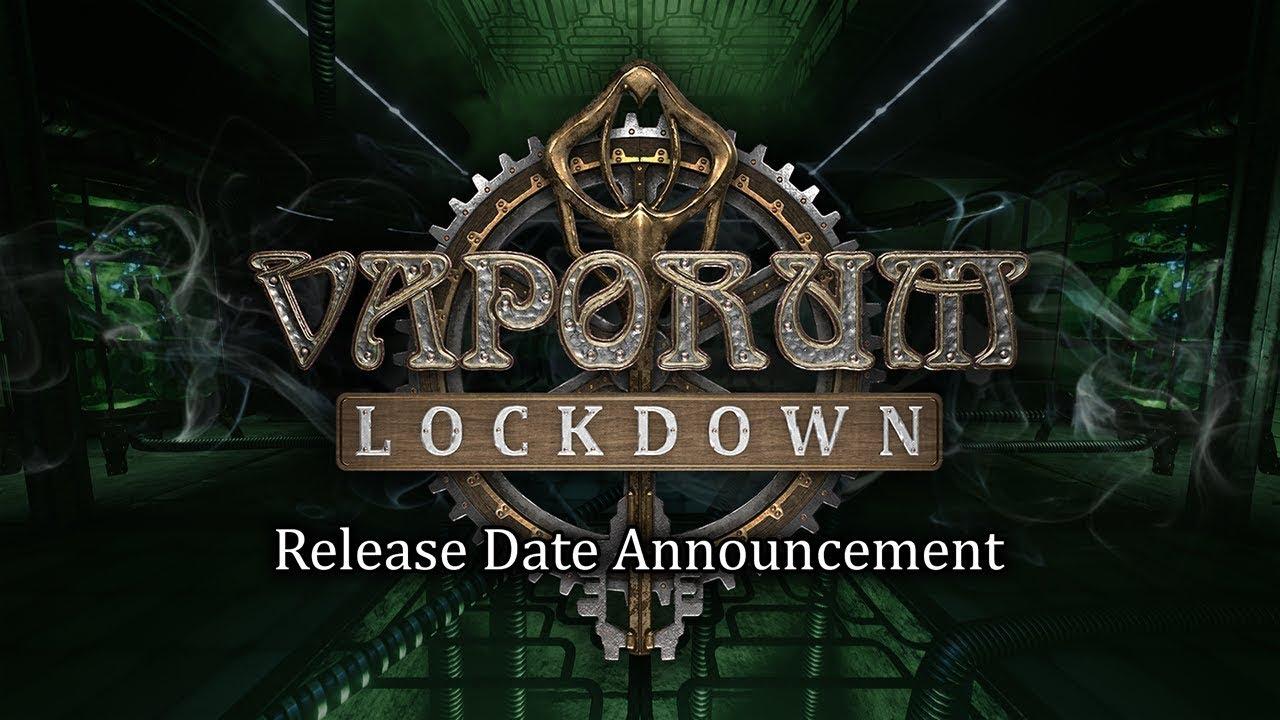 Article taken from GamingOnLinux.com.
Tags: Dungeon Crawler, GOG, Humble Store, Indie Game, Steam | Apps: Vaporum: Lockdown
7 Likes, Who?
We do often include affiliate links to earn us some pennies. We are currently affiliated with GOG and Humble Store. See more here.
About the author - Liam Dawe

View PC info
Bought the first game from GOG, so I'll get this one from there too. Here's hoping it's not too much of a wait.
3 Likes, Who?
While you're here, please consider supporting GamingOnLinux on: