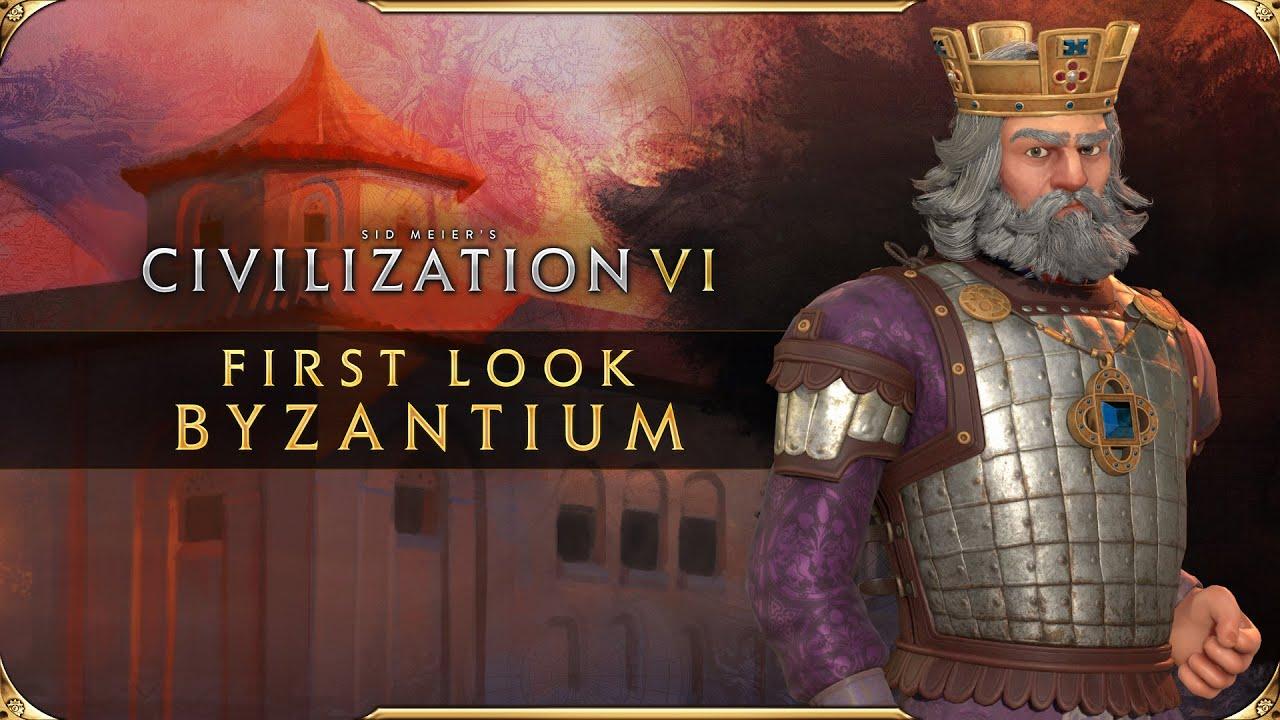 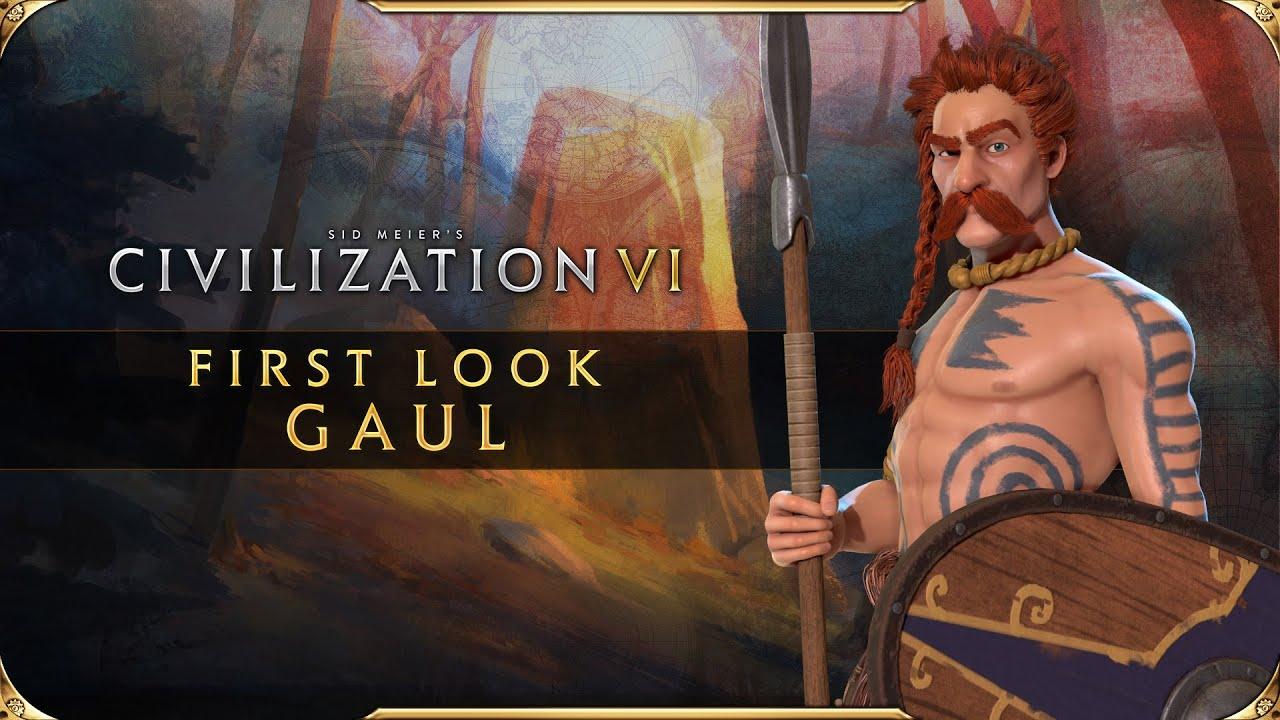 end of my course XD
1 Likes, Who?
Purple Library Guy 25 Sep, 2020
But what about chief Vitalstatistix? And where's the special "Magic Potion" technology?
0 Likes