Vampire: The Masquerade - Shadows of New York out now for Linux PC

Draw Distance has released their latest stylish visual novel with Vampire: The Masquerade - Shadows of New York, acting as a stand-alone expansion and a companion piece to their previous title, Coteries of New York.

What's really striking with Shadows of New York (and Coteries before it) is the artwork, it's absolutely brilliant. Rich details and overall just a fantastic style. They are probably some of the absolute best looking visual novels around. It's good to see more like it too, opening up a rich genre to more people just like Werewolf: The Apocalypse — Heart of the Forest will hopefully too. 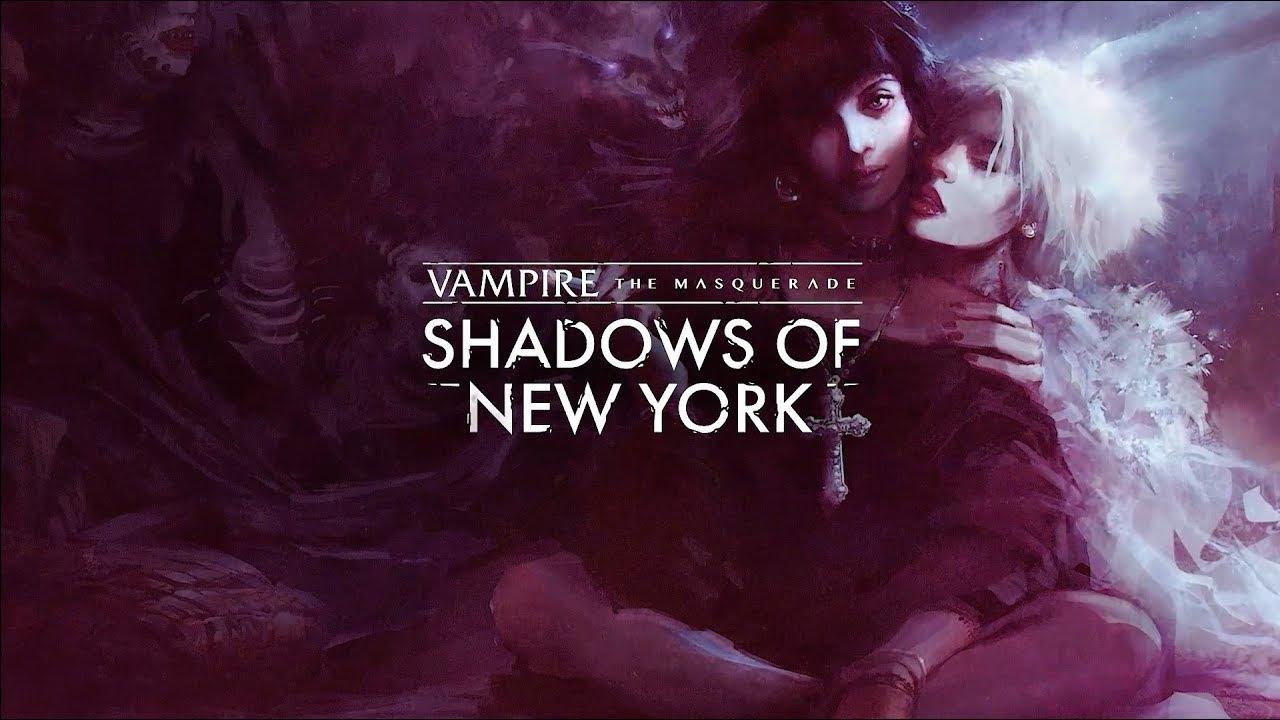 As a reminder, you don't need to have played Coteries to enjoy this. It's entirely standalone, with similar themes and a shared world.

Article taken from GamingOnLinux.com.
Tags: GOG, New Release, Steam, Visual Novel | Apps: Vampire The Masquerade - Shadows of New York
6 Likes, Who?
We do often include affiliate links to earn us some pennies. We are currently affiliated with GOG, Humble Store and Paradox Interactive. See more here.
About the author - Liam Dawe

Quoting: slaapliedjeUnless... and this is a HUGE unless, we can finally get PC to equal Linux / Mac / Windows.

Yes, listing the individual operating systems is more helpful. I would really like to know if some game is actually released for FreeBSD...

Problem in mainstream gaming media is actually little bit worse than listing just PC. PC might mean Windows or it could include Mac, Linux and Windows (Carrion for example). Or review could list just Windows even if game actually had Linux support right at launch.

So we really should be grateful for GamingOnLinux as it's lot more reliable source for Linux games than mainstream gaming media.

That's it, whenever any of us see someone being an ass and saying 'no support for Linux, because we want the developers to only concentrate on Windows' we should start asking for *BSD ports (because why limit ourselves to FreeBSD when there is NetBSD, OpenBSD, etc...)

Granted, in my mind for STEAM, it shouldn't matter beyond Linux / Mac / Windows, as they don't support other operating systems. Nor do they support anything beyond x86. So for example, Tower 57 runs on Amiga OS4, doesn't mean I expect all sites to advertise that. Though review sites should for sure list all the platforms they're for and not just 'PC'. Back in the day, we'd just call them 'IBM Clones', remember that? Regardless of OS that was ran on them, they were all just clones, and the cool (nerdy) kids ran with the ST, Amiga, etc.
0 Likes
«2/2
While you're here, please consider supporting GamingOnLinux on: