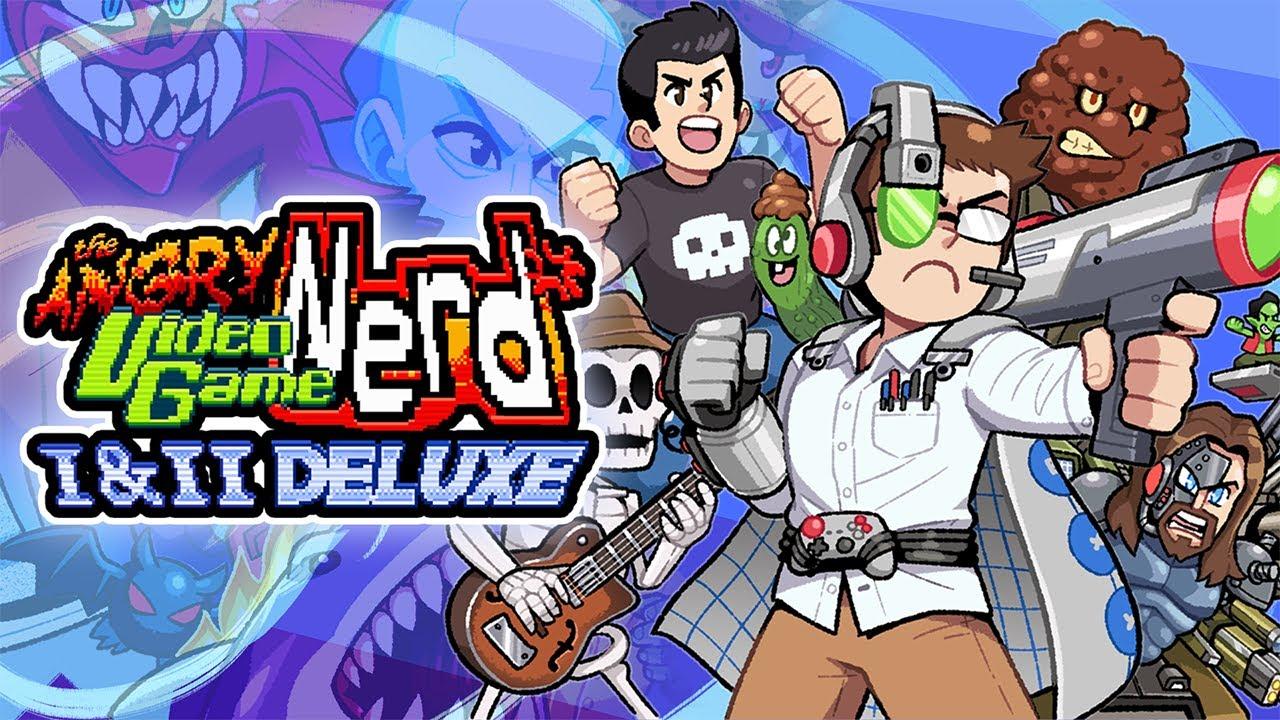 Article taken from GamingOnLinux.com.
Tags: Indie Game, New Release, Platformer, Retro, Steam | Apps: Angry Video Game Nerd I & II Deluxe
6 Likes, Who?
We do often include affiliate links to earn us some pennies. We are currently affiliated with GOG and Humble Store. See more here.
About the author - Liam Dawe

View PC info
Looks interesting! I'll check it out if it comes to GOG.
2 Likes, Who?
While you're here, please consider supporting GamingOnLinux on: