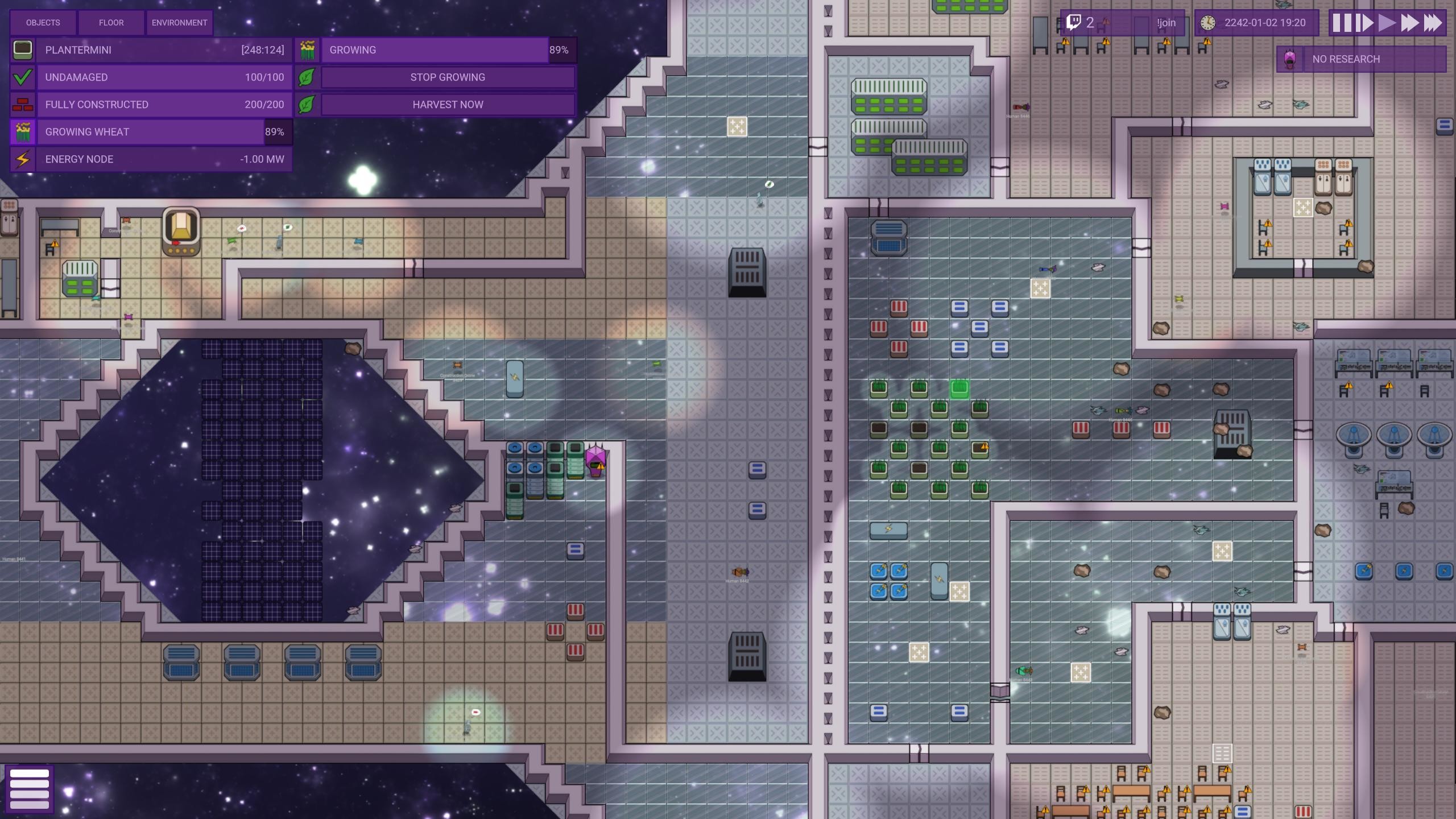 View PC info
I feel like I need this... Rimworld spaceships :3
1 Likes, Who?