Stellaris gets spooky with the Necroids Species Pack on October 29

The latest expansion pack for Stellaris arrives on October 29 and it's going to get a little spooky with the Necroids Species Pack. Diving into the darker side of the galaxy, the expansion comes with as you prepare to meet the Necroids, an intelligent species who believe that death is not the end, but rather the beginning of their journey.

Necroids are known to spend their days excitedly studying in preparation for their eventual "transformation" in the Elevation Chamber. They're not exactly the nicest bunch, and they certainly look the part too. Here's what the expansion comes with: 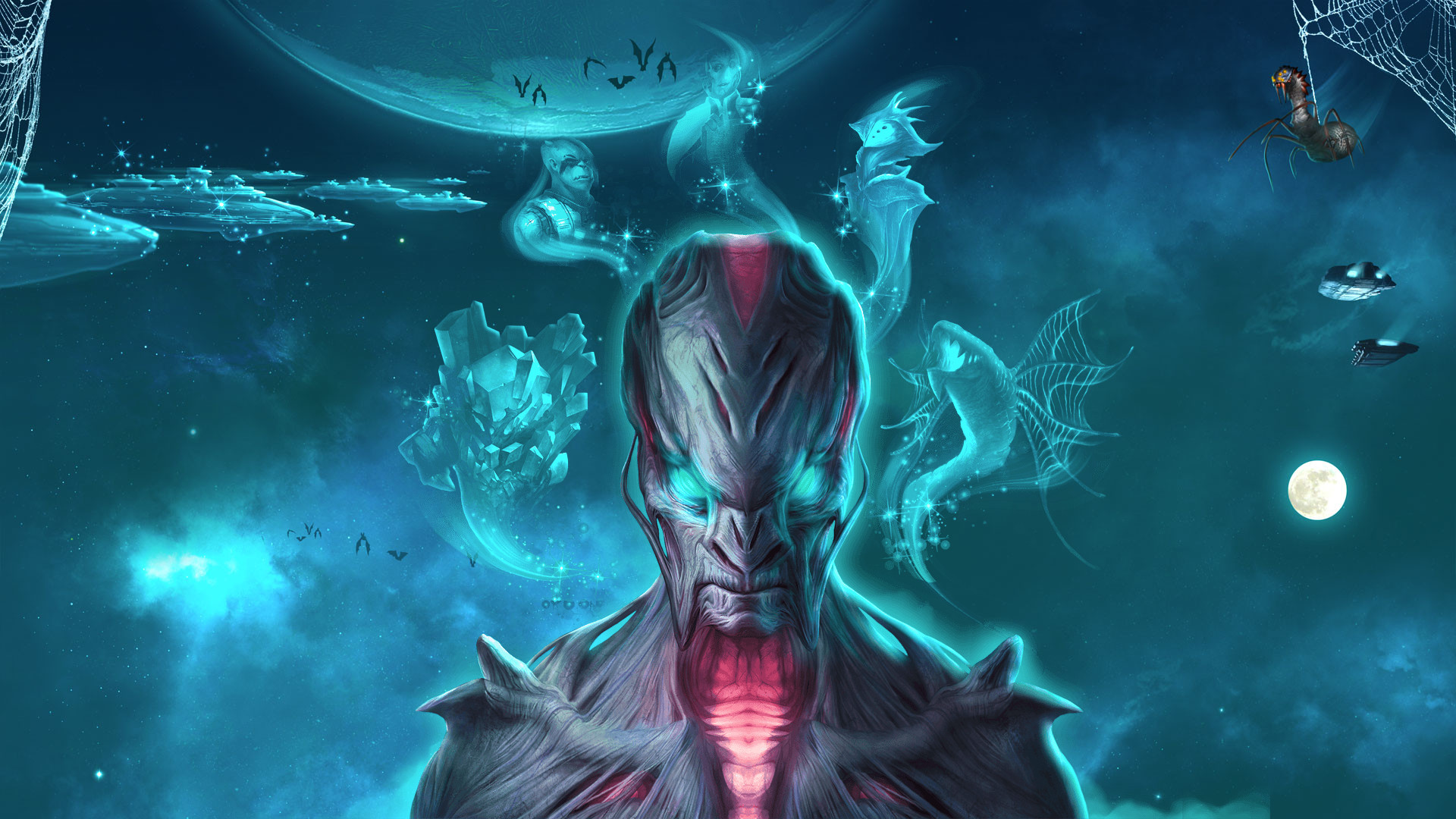 As a huge fan of Stellaris, I'm excited to see Paradox continue to expand it with new and interesting races. With the expansion, another big update will be coming to Stellaris for everyone as expected. The 2.8 update, apart from supporting DLC features, is mostly aimed at cleaning up issues across the game. However, it does also add in some new Gestalt Governor Leader Traits. Full patch notes here.

I’m not getting it on launch, I never do for DLC, but it sure looks like an interesting species pack. Still I think the 2.8 release will be the time for me to finally give a try to Apocalypse.
0 Likes

Quoting: vv221I’m not getting it on launch, I never do for DLC, but it sure looks like an interesting species pack. Still I think the 2.8 release will be the time for me to finally give a try to Apocalypse.

Yeah, I will also not buy on release day. Last time I did buy a game on Release day was Gothic III - it was enjoyable about 6 months later or so. And I don't make a difference between games and DLC that add more than cosmetics.

My time is too valuable to spend time as an unpaid tester.
0 Likes
While you're here, please consider supporting GamingOnLinux on: