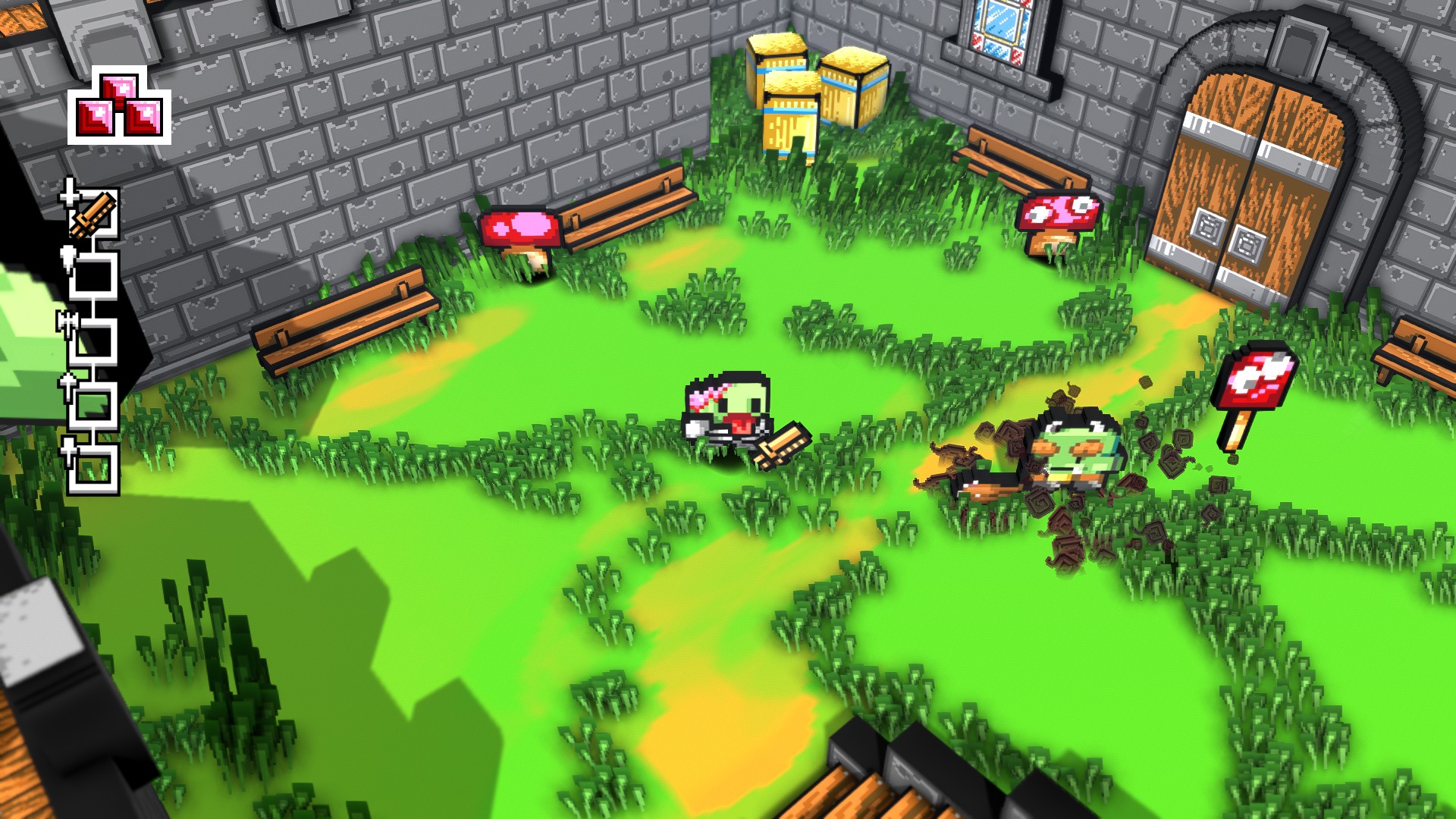 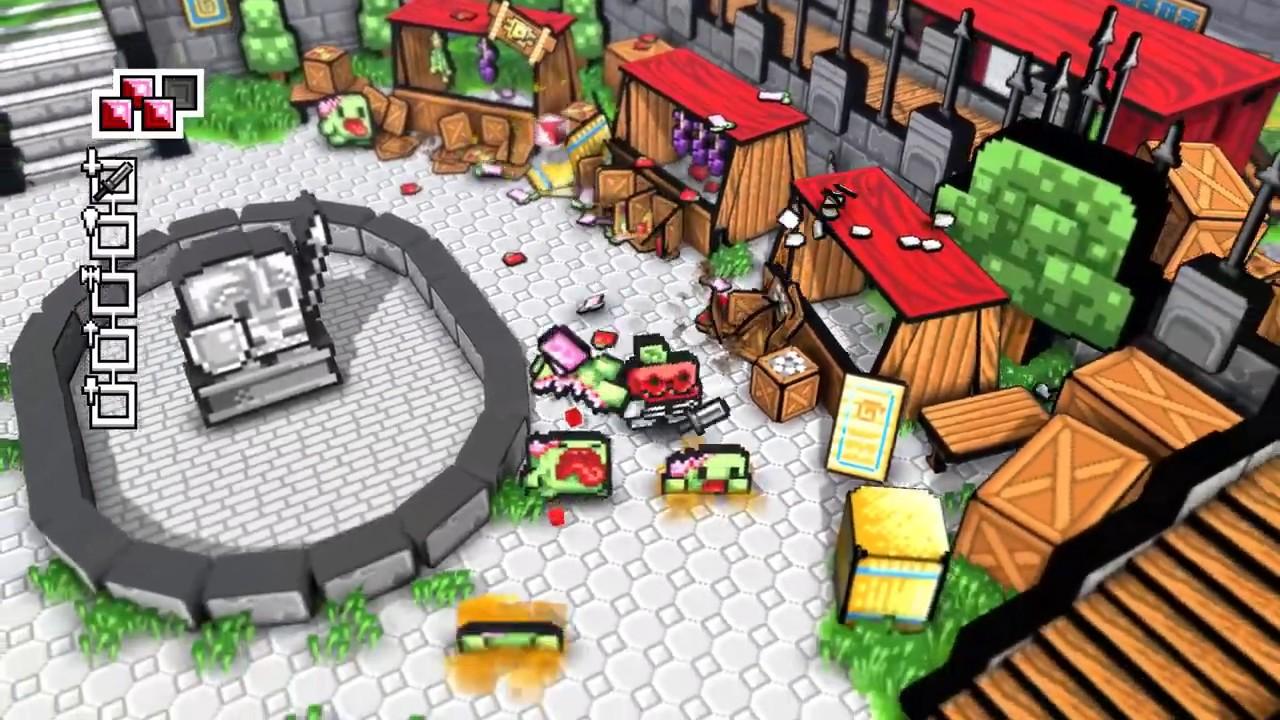 For some reason first version I got was the Windows version, with little bit fiddling around I managed to download the native Linux version. After playing the demo I noticed that graphics can be improved little bit in the settings. Game will still retain the retro looks though, so the pixels won't go anywhere.
3 Likes, Who?
Klaus 11 Oct, 2020
View PC info
Trying right now. Pretty fun game :)