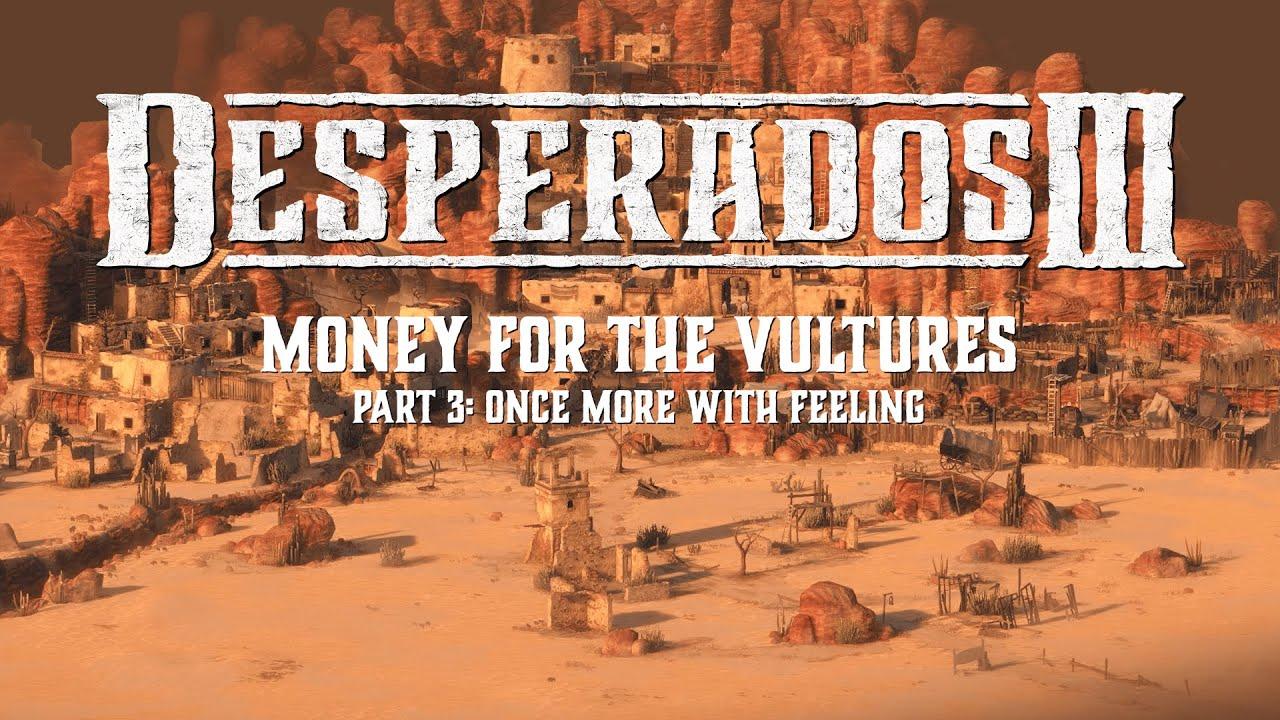 Article taken from GamingOnLinux.com.
Tags: DLC, New Release, Steam, Strategy | Apps: Desperados III
8 Likes, Who?
We do often include affiliate links to earn us some pennies. We are currently affiliated with GOG and Humble Store. See more here.
About the author - Liam Dawe

This one is really frustratingly stupid: we have to chose between a DRM-free version, or a native Linux one. For some arbitrary reason we can not have both.

I hope Mimimi will chose another publisher for their future games.
3 Likes, Who?