RetroArch will soon get the PlayStation 2 emulator PCSX2

Feel the need to run some classic PlayStation 2 games? It's set to get a lot easier, as the RetroArch team have reported on their work with PCSX2. They've had a bounty open to pay someone to do it since 2018, with it currently sat at $915. The good news is that progress appears to be good!

The RetroArch team noted it's getting "quite usable" and it shouldn't be too much longer until it gets a first release with support for libretro and RetroArch so you can have another emulator under one roof. User aliaspider has been doing a lot of the work, which you can follow the conversation of on GitHub. It currently only supports 64bit and OpenGL / Direct3D 11 with OpenGL having more features supported. It seems Android and macOS are not currently planned for the PCSX2 emulator core.

Check out their work in progress look at it running: 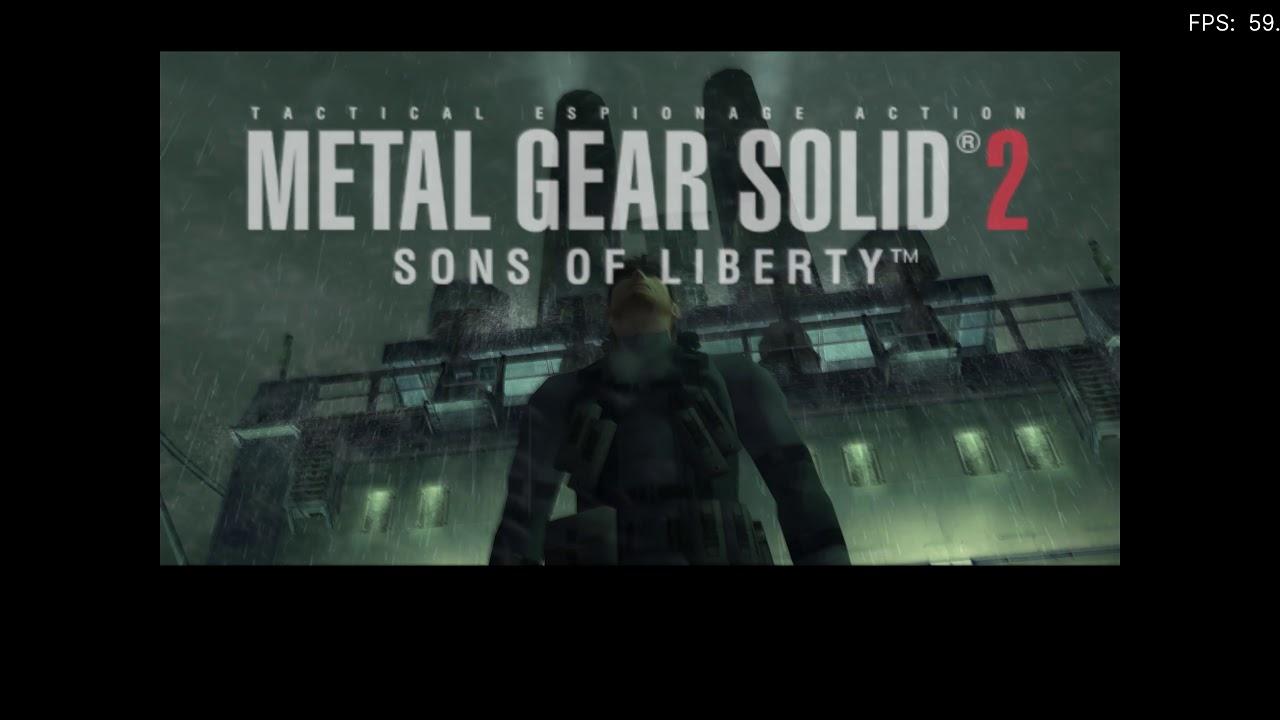 We do often include affiliate links to earn us some pennies. We are currently affiliated with GOG and Humble Store. See more here.
About the author - Liam Dawe
I am the owner of GamingOnLinux. After discovering Linux back in the days of Mandrake in 2003, I constantly came back to check on the progress of Linux until Ubuntu appeared on the scene and it helped me to really love it. You can reach me easily by emailing GamingOnLinux directly.
See more from me
Some you may have missed, popular articles from the last month:
The comments on this article are closed.
21 comments
Page: «3/3

Quoting: HexatopeI highly doubt you'll see RetroArch on Steam, due to legality concerns behind the acquisition of game and bios ROMs. Not something that Valve would want to get involved with, I'm sure.

Nothing about emulation itself is legally concerning.
As you say, it is about the roms (bios & games) - none of which will be offered via Steam or RetroArch.


Now, naturally, I and every other person that ever used an emulator owns 100% of emulated games & systems and made all copies of all ROMs themselves.
And it will likely remain that way until the day all these games become old enough to have their copyright expired.

Yeah, I mean it isn't technically illegal to sell flash carts, but they can only legally provide some home brew games that they have bsen given permission to distribute.
Yet, I see TONS of people selling pre-configured sd cards, and hard drives filled with ROMs, not sure how any of that is legal, but it does make a convenient way for those who are too lazy, or don't have the knowledge to enjoy some old gaming.
1 Likes, Who?
« 1«3/3
While you're here, please consider supporting GamingOnLinux on: