X4: Foundations gets a 4.0 Beta with the 'biggest free update so far'

Egosoft are continuing to expand their absolutely massive space simulator X4: Foundations, with a Beta now available for the free 4.0 update that will release properly early in 2021.

It's an absolutely massive update both in terms of features and technical overhauls, so they're quite right to say that it's the "biggest free update so far" and shows just how committed they are as a studio to make X4 the best in the series.

This update will bring in at least one major graphical upgrade with volumetric fog, although they said there will be several other wide-ranging visual improvements. The way they've implemented it sounds great too, and it sure does look good with soft layers of fog throughout space that will interact with light directly too. When you think about fog, it's not exactly sounding exciting but for a space game it really can liven things up.

Egosoft are also saying they've invested a "considerable" amount of time to make fleet combat better with "improved steering behavior and several important AI script changes". This will include a new order called a "Coordinate Attack", which seems to let you have an admiral "subsequently give movement, escort and attack orders to all the subordinate ship groups, to coordinate positioning, formations and attacks against the enemy fleet" which sounds like a lot of fun.

They also gave a quick demo of the improved fleet control: 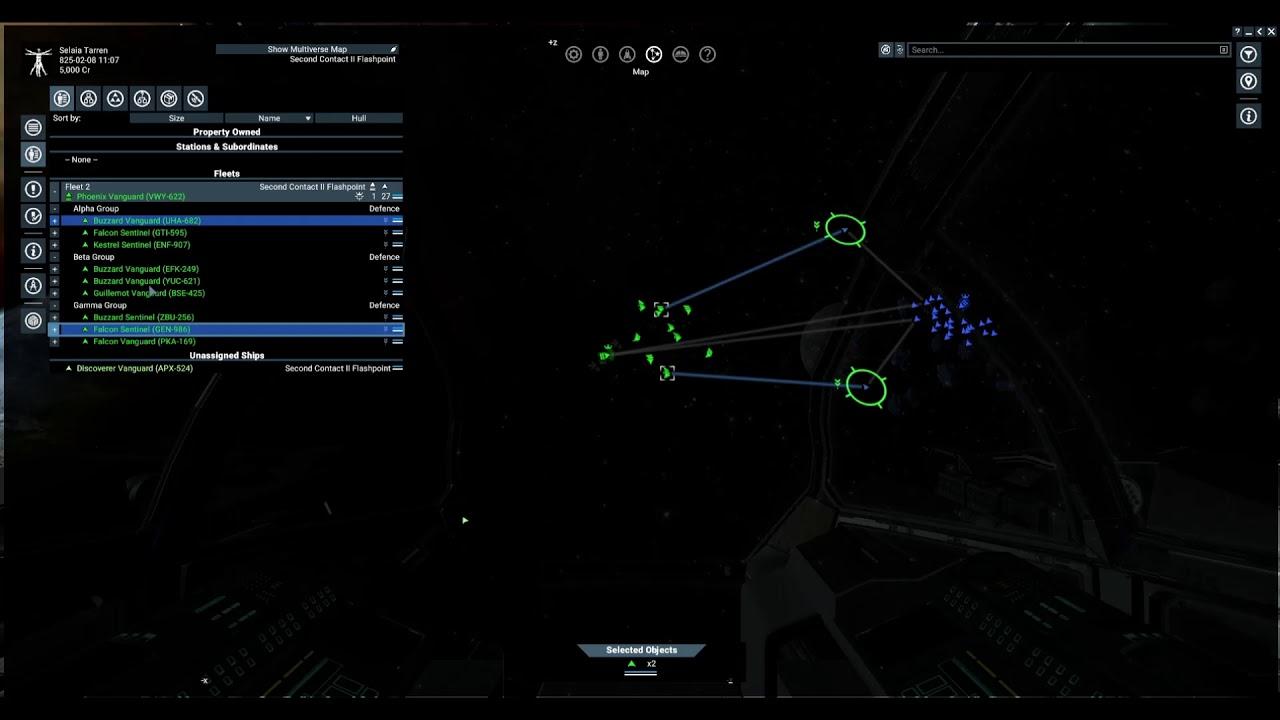 There's also going to be a Transaction Log for detailed breakdown of income and outgoings, a new message system for important communications from NPCs, an expanded Encyclopedia, NPC factions can claim abandoned ships, lots of AI improvements to various areas and a whole lot more. If you want to see the full changelog you can find it here - fair warning though, it's a really long list. The Beta for Linux is likely only available on Steam.

They're also working on the upcoming X4: Cradle of Humanity expansion to release in Q1 2021, which is supposed to be releasing around the same time as the 4.0 free update. This expansion sees the X series return to Earth and it will "significantly" increase the size of the universe you have to explore along with new factions and plenty of other content.

View PC info
Sounds pretty good.
So far, trying to command a fleet was pretty painful due to the need to micro so much. Just handing it off to an admiral sounds like you could have more time actually participating in the battle yourself.
2 Likes, Who?

Quoting: TheSHEEEPSounds pretty good.
So far, trying to command a fleet was pretty painful due to the need to micro so much. Just handing it off to an admiral sounds like you could have more time actually participating in the battle yourself.

Agreed. What I am still missing is a Wing Commander style com for my pack... They just either head into the bullets, or seem to wait until I am successfully destroyed.

-- edit --
To clarify; I am missing a menu with "Attack my target", "Hold your fire" and "Retreat" without having to click throgh tiny menus. Because when I reach the items, the battle is already decided.

einherjar 20 Nov, 2020
I am also looking forward to it.
They mentioned in a stream, that they are also working on better Multithreading for the 4.0 Update. So we can expect better performance and better utilization of Multicore CPUs.
As an owner of the Collectors Edition, I will surely start a new game with Cradle of Humanity.
1 Likes, Who?

Valck 20 Nov, 2020
View PC info
I'm curious to see where they're headed with the changes to "online" mode they hinted at... requiring my email address as a login sounds like something I do not want.

I mean, I do have an account at Egosoft, and they do have my email address in their database, so why send it over the net every time I want to play the game?

Will I still be able to play the game offline, single player, the way the X series was conceived originally? Does the player have access to the same content if he or she decides not to play online? The last time I tried, I did not; I had to patch in the additional game starts, resulting in a modded game status. Without "ventures", access to several resources was severely limited, as was crew experience.
On top of that, the implementation as is is nothing more than a glorified random generator–you "send" your ship "online", and after a while, it "returns". So why even pretend?

That was before Split Vendetta, and I haven't played X4 since; although I too have the collector's edition, I don't know if I will give this game another go.

Seriously, I loved the X series, I have played every version excluding the one that shall not be named, but I'm severely disappointed with the way Foundations turned out and continues to evolve. I really want to like it, still do, but I'm just turned off every time I read the latest announcements.
0 Likes
While you're here, please consider supporting GamingOnLinux on: