Moonstone: A Hard Days Knight is something of a classic, a game from my childhood and it has returned to GOG to give you an easy way to grab it and GOG are running a huge sale on RPGs.

Created by Rob Anderson and originally released in 1991 for the Amiga (my first gaming love) and Moonstone was later ported over to DOS in 1992. If you're interested, GOG also did an interview with the creator. I have fond memories of it, playing both solo and in co-op with my brother, back then it was probably one of the goriest games we had and the real-time battles were great. 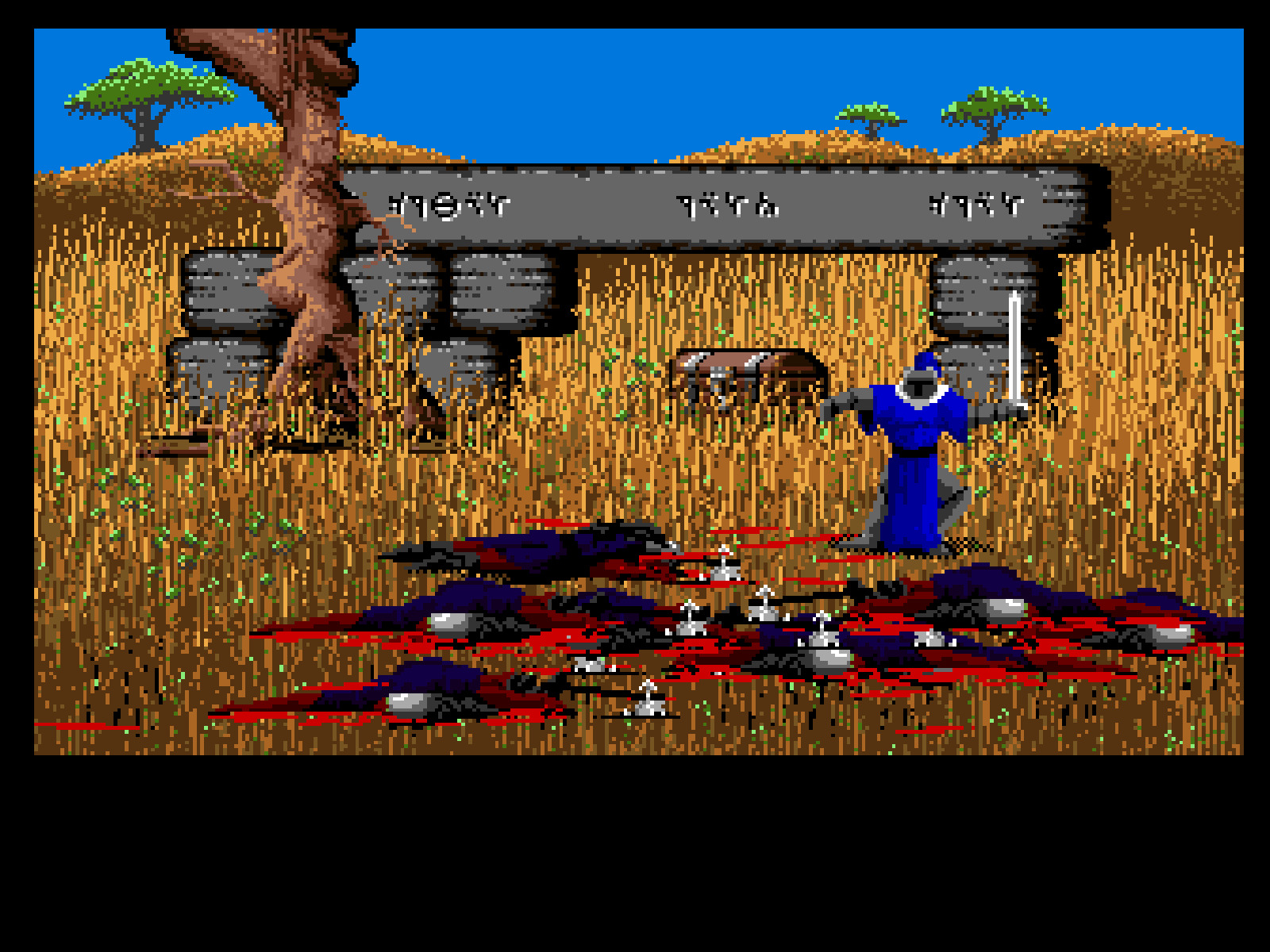 There's even an attempt to build an open source reimplementation of Moonstone up on GitHub, which looks like it could use some fresh coding help.

You can grab the classic Moonstone here, which GOG have nicely packaged up for Linux with DOSBox.

If real retro classics aren't your thing, do check out the big RPG sale on GOG too including some good stuff like:

View PC info
OMG that's a blast from the past.
Moonstone was such a great amiga game, up there with Barbarian.
0 Likes

0 Likes
mcphail 19 Jan, 2021
I'm currently about 12 hours into Arcanum (via WINE) and 3 hours into Pathfinder: Kingmaker. So far, I can recommend both. Plenty of fun to be had in this sale!
1 Likes, Who?

Arcanum was another from when I was younger. Really needs an open source reimplementation to improve it, sadly it's so often overlooked.
2 Likes, Who?

View PC info
Oh daym, Moonstone is a brutal classic indeed! Many hours spent chopping monsters to bits on the old 386 way, way back... I say it still holds up today. Epic dragon fight anyone?

Fun fact: Arcanum, and Fallout: New Vegas are the only 2 RPGs I know of that can be finished without fighting a single time.
0 Likes

Quoting: ArehandoroFun fact: Arcanum, and Fallout: New Vegas are the only 2 RPGs I know of that can be finished without fighting a single time.

Not strictly an RPG, but I did just finish Dishonored without killing anyone or even being detected. We need more of those kinds of options (as long as they are well-written).
3 Likes, Who?

Bumadar 19 Jan, 2021
Loved the dwarves, but I think part of that is because I played it after reading the books, not sure it it has the same appeal to someone who not read it.
0 Likes
While you're here, please consider supporting GamingOnLinux on: