Linux on the Nintendo 64? Yes that's possible and there's a new up to date port

2020 was a really weird year with lots of surprises. Some good, plenty bad and Linux seeing a fresh port to the Nintendo 64 was also a thing that happened.

One we missed from late December while we took a short holiday: developer Lauri Kasanen put out an RFC (request for comments) noting that there have been other attempts in the past but this is not based on either. Kasanen also noted it's being sent as an RFC as they're "not sure if it's useful to have this merged" considering it's an "Old, niche, and limited platform". Fun for a day project perhaps? Not particularly useful for many uses though considering the power. 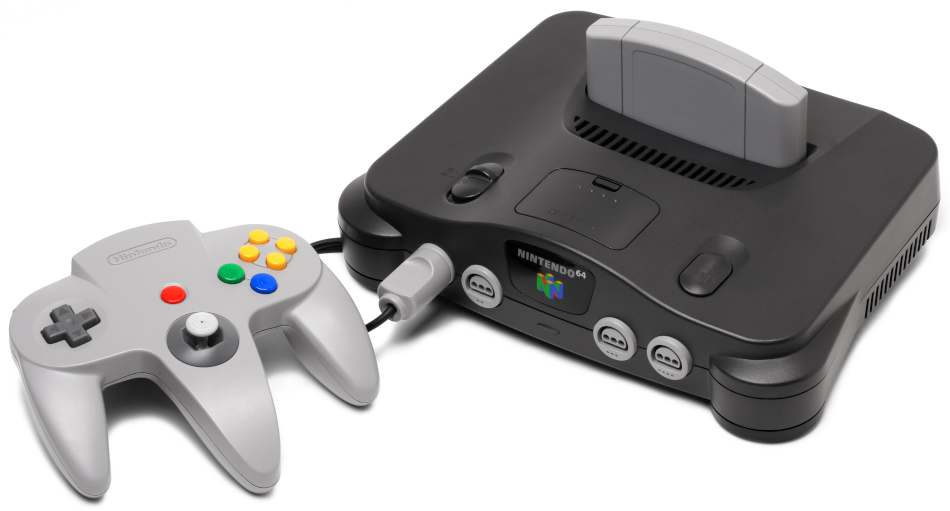 Answering the inevitable "but why?" questioning, Kasanen said "Having Linux available makes it easier to port emulators and fb or console games. www.linux-mips.org/wiki/Nintendo_64 can be edited to no longer say "vaporware". Most importantly, because I can".

This is not a special full distribution either, what they're providing simply allows the Linux Kernel to boot up on it and you can find their bootloader up on GitHub. Sounds like it's a bit rough too, going by the readme. It's always amazing to see projects like this, even as just the for-fun part of hacking away at tech. The answer to "but will it run Linux?" is almost always a Yes if someone spends a few minutes looking into how.

fagnerln 5 Jan, 2021
View PC info
I don't see much utility on this, but would be nice if this helps to improve the features from the launchers. I mean, I have an "alternative" flashcard (cart?) Which works great and I still have a lot of fun, but two things can be better:
- Emulate special chips(CIC, iirc) to increase the compatibility
- Emulate the gamepak, for games that uses it to save

It's nice as concept btw
2 Likes, Who?

elmapul 6 Jan, 2021
View PC info
reminds me of dslinux, i never figured out an usecase for it, but it but i had to test anyway.
somepeople were using it to multitask, i mean, there were torrent clients for ds, irc clients etc but if you wanted to run more than 1 homebrew at the same time, ds linux was your only option.
back in the days an smarthphone was not a thing, so it had some usecases.

as for this one...
well, n64 has an av-out, so it may be usefull for something
0 Likes
While you're here, please consider supporting GamingOnLinux on: