Scarlet Hood and the Wicked Wood is going to take you on an adventure that loops over with twists and turns, featuring a narrative time-loop like some kind of Groundhog Day. Developed by Devespresso (The Coma & The Coma 2) and published by Headup, it sounds pretty Oz-esque and amusing with the recognizable Devespresso Games manhwa-style.

Initially starting off in Early Access, they've now announced it will begin on February 10. The roadmap to release suggests the final version will be live in March with one third of the story chapters already available. They're using Early Access mainly to ensure the full release is nice and smooth.

Check out the new short trailer below: 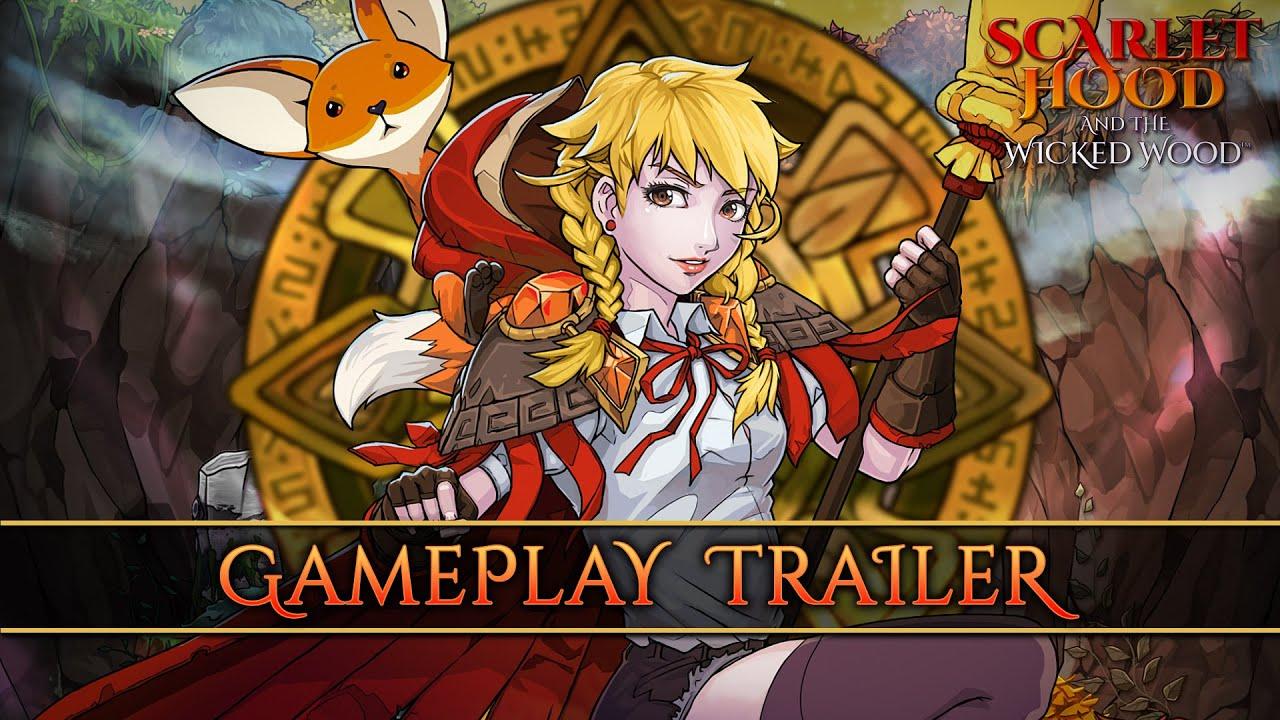 " Scarlet, the protagonist and a diva in the making, awakes in the realm of Glome after being flung over by a rogue tornado. She discovers an electrifying world brimming with magic, beauty, and artifacts from a mysterious bygone culture. Her strange journey begins when she takes up the mantle of the Red Witch and leads a troupe of Munchkins through the forbidden Wicked Wood. In a world full of riddles and wonders, she encounters witches, a tin knight, talking beasts, monsters, and many fearsome creatures to overcome."

View PC info
I love the art style of this developer.

The coma 2 was a terrific game.
I will definitely buy this game directly. Such good developers should be supported.
1 Likes, Who?
While you're here, please consider supporting GamingOnLinux on: