Shot in the Dark needs you to have good platforming skills, good point and click aiming skills and it's a whole lot of fun if you're up for the challenge. Note: key provided by the developer.

Released with Linux support on January 12 from developer Possum House Games, the idea of it is seriously great. It's an action-platforming that requires precision in more ways than one. Using a very simply and quite limited colour palette that's largely black, white and red - a lot of things blend together. You need to pick out the enemies from the background and take them down. 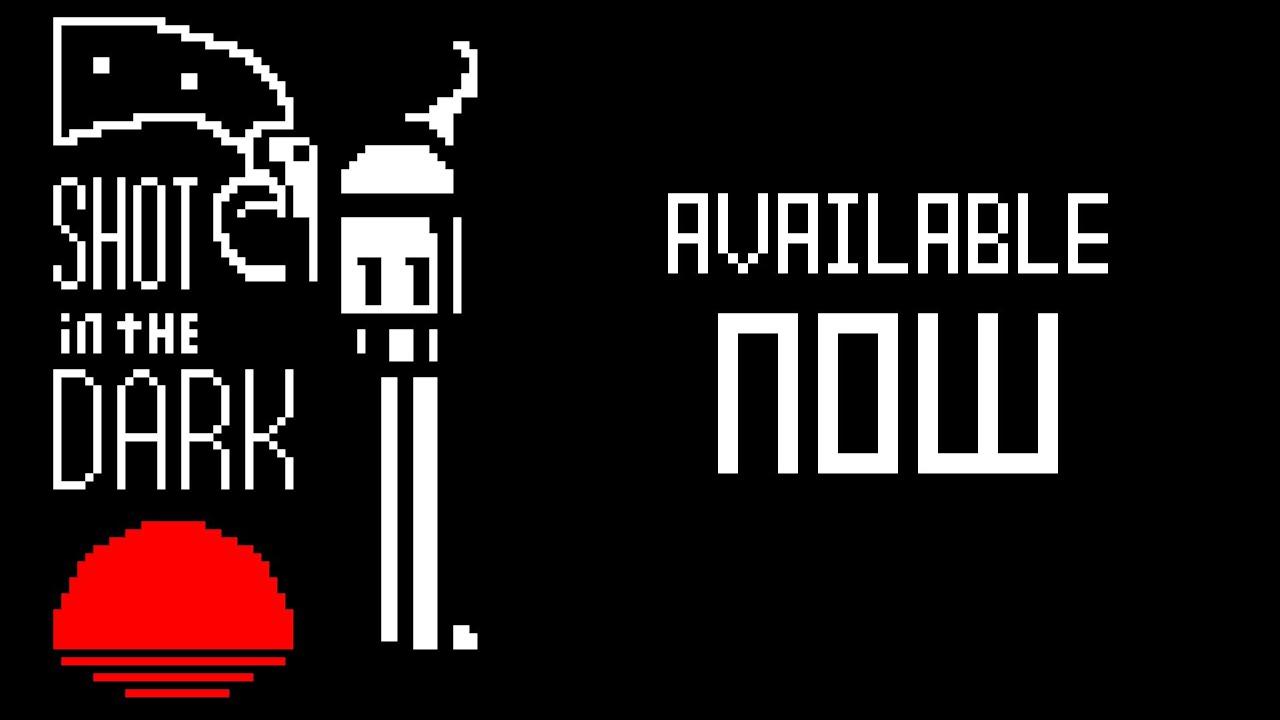 Tougher than you think for a few reasons. You often don't see the enemies until they're up close, as you need to keep a real close watch on your surroundings - look out for those glowing red eyes coming at you. Not only that, you're using a trusty old revolver which only has 6 bullets at a time and you need to individually reload it. To make things even more interesting? You can't move while aiming. However, it balances this out a bit by letting you point and shoot pretty much anywhere.

After each shot you get a slight pause too while your character deals with the kickback from the gun, it's only short but that also needs thought due to your positioning if you're going to be taking out multiple enemies near you. Clearly a lot of thought went into the design of the limited mechanics here and all all works great together.

Some of it might perhaps feel a little bit unfair when you've died a couple times, however, a lot of it is all about taking it slow. It's not random, you learn enemy movements and placements and you do get checkpoints at each new section of the game so it's not overly punishing. Challenging for sure in places but fair I feel. On the flipside, some if it is about speed and precision too, as there's sections that need you to run, stop and shot and run some more.

Constantly surprising me with how it mixed up all these small mechanics from enemies that also aim and shoot at you in the same way, to enemies that only activate if you accidentally aim across them, enemies you only see in reflections or when lightning strikes and more.

Point and click shooting with platforming, where the enemies blend into your surroundings - great. Had a huge amount of fun blasting through it. Be sure to check this one out.

You can buy Shot in the Dark on Steam and itch.io.

View PC info
Such an awesome game, I really enjoyed the revolver mechanics.
0 Likes
While you're here, please consider supporting GamingOnLinux on: