Factorio to get a big expansion pack now the full game is done, developer jobs going

Wube Software have written up their plans for the future of Factorio and it sounds exciting, with it confirmed that they're looking to work on a big expansion.

Factorio is done, as in the recent 1.1 release is the "final release of the vanilla game" and so will only see standard maintenance patches for bug fixes and alike. The question is where do they take it from here? They went over options like free updates, a sequel and more but settled on doing a big expansion as they're not a fan of multiple smaller DLC.

What to expect from it? Too early to tell they say and they have no idea when it will be ready as work has only just begun. We're looking at likely more than a year. 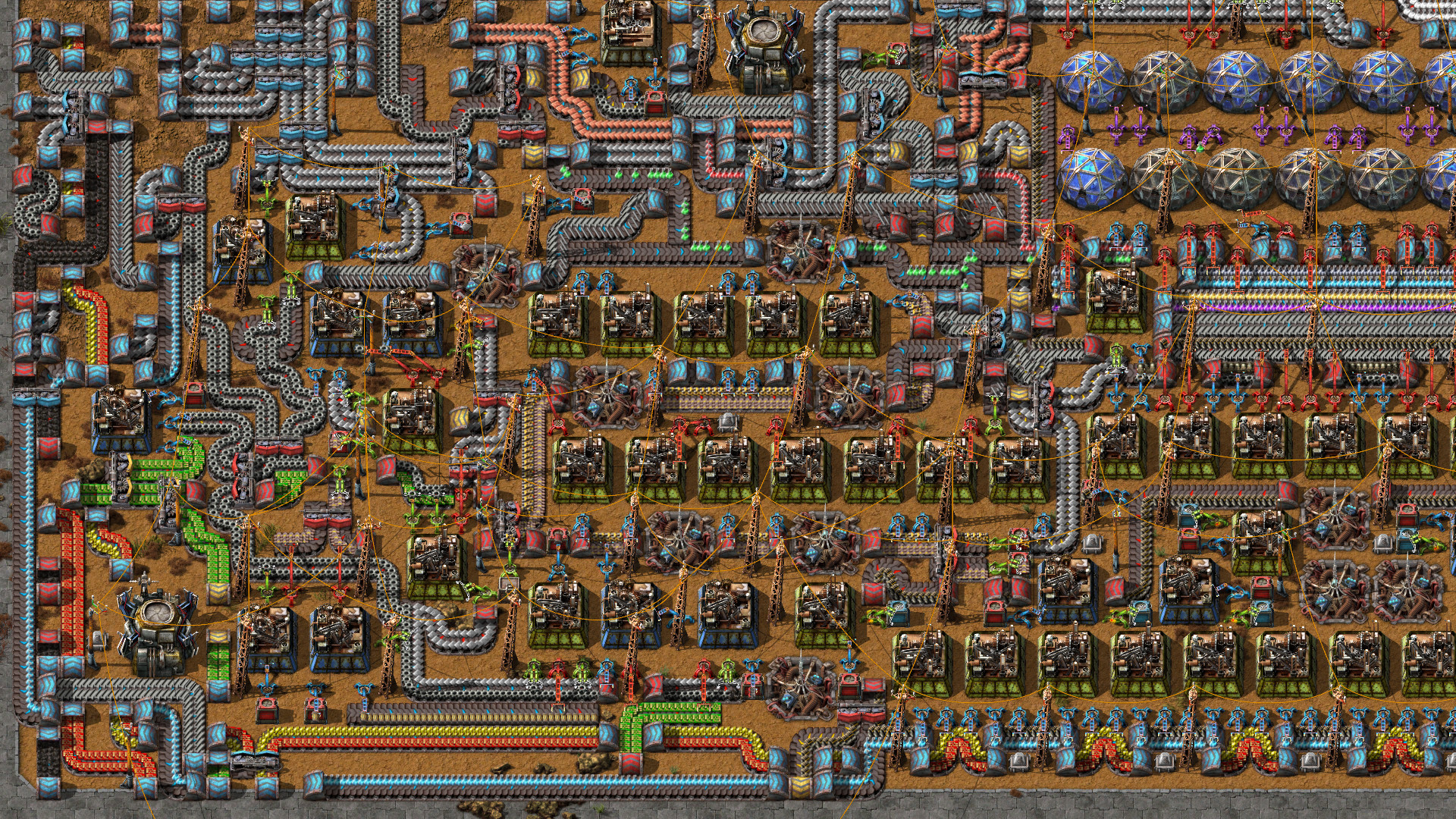 I would happily pay for an expansion. Factorio is a properly great game and it deserves a long life, and I certainly would love to see even more crammed into an already very busy game.

The post also goes over plenty of stats, showing that Factorio has now sold over 2.5 million copies with over 38 thousand combined years of in-game time from players. That's absolutely insane to think about but not exactly surprising with Steam reviews showing individual players with thousands of hours.

As for jobs, they have a few positions going. Interestingly, on the coding side they mentioned that while they don't need programmers much right now they are lacking Linux/macOS specialists. So if you're strong with both it might be worthwhile reaching out to Wube Software.

View PC info
Yes, please!!! If they can keep the quality of the main game this will be an instant buy. I would like to see... more of everything! :-)
0 Likes

View PC info
625 hours and counting, so no doubt a day 1 purchase. I agree with their choice for a big expansion. It's the only thing that really makes sense from a gameplay perspective and the popularity of big mod packs clearly demonstrates that there is a demand for it.

And I'll take this opportunity to compliment the excellent mod integration in this game. Installing, updating, dependencies, conflicts, everything is handled in the game itself.
0 Likes

View PC info
Wait and see for me.

Not that I doubt them, like they'd be in the top 3 of studios I would instabuy stuff from if I was to ever do that again.

On the other end, it's one of those games I'm not even sure a End of Life would matter. The modding community is solid and has already some insane work put into it from both the studio (that pro-actively support the community) and the modders.

As long as it break nothing tho, I'll definitely dig an expansion

denyasis 7 Mar, 2021
View PC info
A new enemy faction would be cool. Something aside from the bugs. Maybe a new world tile set would be nice. Maybe robots or something that potentially would use the use same resources you need.
0 Likes
While you're here, please consider supporting GamingOnLinux on: