Keeping a classic Sony console alive is the PPSSPP emulator for the original PlayStation Portable (PSP) and it continues to see development with a 1.11 release out now.

It's been a long time now since Sony really cared about the PSP from 2004, with the Vita eventually succeeding it in 2011. The PSP is no longer manufactured either, so the PPSSPP emulator keeps the spirit of it alive and allows you to play some of the classic games released on it with plenty of enhancements.

See it on the official site and GitHub.

While it is open source, the developer also offers up PPSSPP Gold which is basically a donation to help the developer. 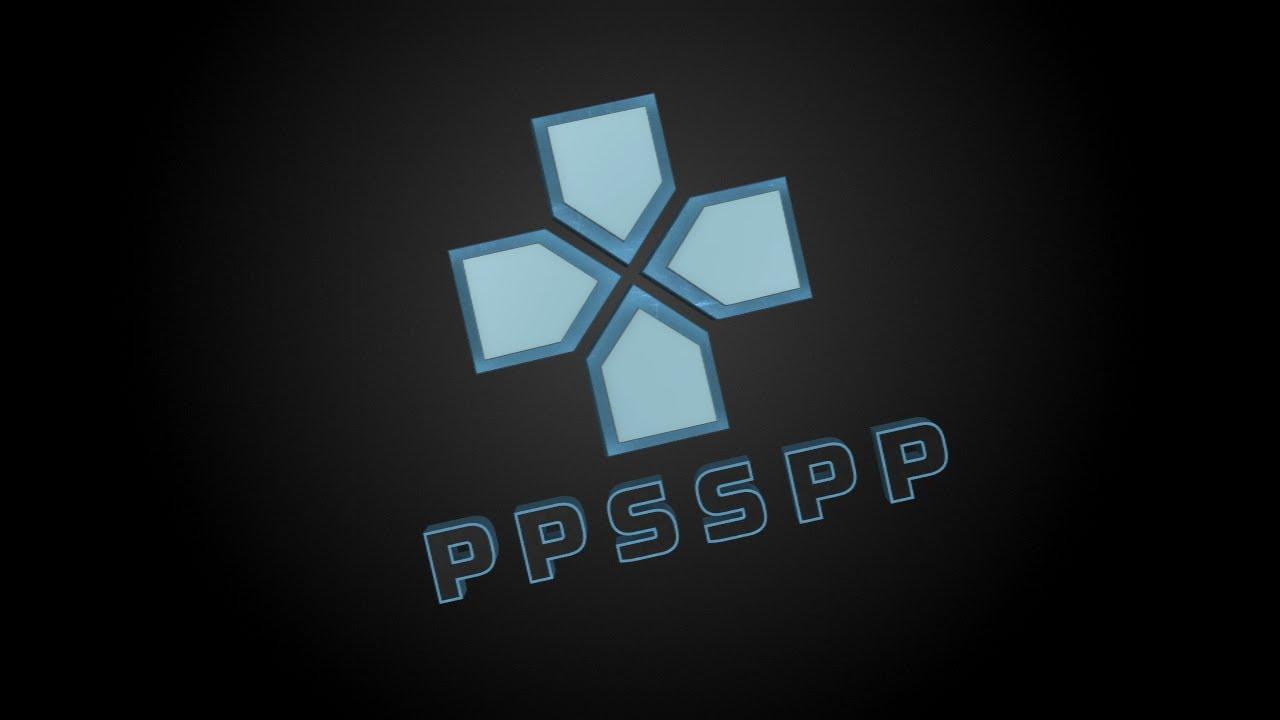 Last edited by mrdeathjr on 11 February 2021 at 12:11 am UTC
1 Likes, Who?
While you're here, please consider supporting GamingOnLinux on: