Total War: WARHAMMER III has just been formally announced by SEGA / Creative Assembly and the good news is that porter Feral Interactive have right away confirmed it's being supported on Linux (and macOS).

"The cataclysmic conclusion to the Total War: WARHAMMER trilogy is coming. Rally your forces and step into the Realm of Chaos, a dimension of mind-bending horror where the very fate of the world will be decided. Will you conquer your Daemons… or command them?" 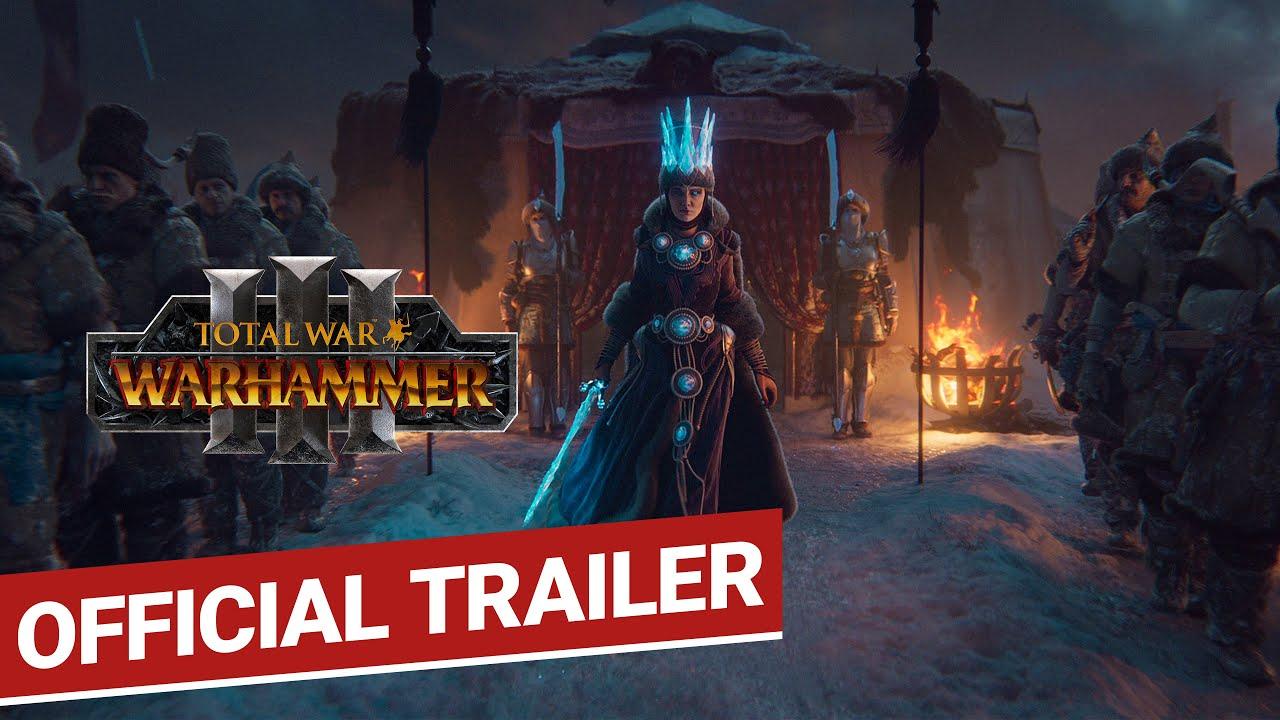 For the Linux release date, usually it's a little while later but in this case it seems Feral may have been pulled in earlier than usual as Creative Assembly noted it will be available "as close to launch day as possible" with the exact date to be confirmed closer to launch which will be this year 2021. They also confirmed that it will be on the Epic Store but this time (like TROY did) it's not going to be exclusive at all.

What races will be in it? Creative Assembly mentioned it will have "a wider selection of individual races than any previous Total War: WARHAMMER core title" and "the four Ruinous Powers of Nurgle, Slaanesh, Tzeentch, and Khorne prepare for war and two mighty kingdoms stand sentinel: the stern warriors of Kislev and the vast empire of Grand Cathay".

Once we get more confirmed features and info we will let you know.

You can wishlist / follow on Steam. You can pre-purchase which gives an additional free Race Pack that more details will be given on "soon".

Update: Feral Press replied to our question about cross-platform online support, as traditionally their ports are locked for Linux/macOS together and Windows by itself. Here's what they said:

We do not have anything to announce in regards to the support of the cross-platform multiplayer.

Should the situation change, we will make an announcement on our official site and social media channels.

Article taken from GamingOnLinux.com.
Tags: Feral Interactive, Steam, Strategy, Upcoming | Apps: Total War: WARHAMMER III
36 Likes, Who?
We do often include affiliate links to earn us some pennies. We are currently affiliated with GOG and Humble Store. See more here.
About the author - Liam Dawe

I am the owner of GamingOnLinux. After discovering Linux back in the days of Mandrake in 2003, I constantly came back to check on the progress of Linux until Ubuntu appeared on the scene and it helped me to really love it. You can reach me easily by emailing GamingOnLinux directly.
See more from me
Some you may have missed, popular articles from the last month:
30 comments
Page: 1/3»

View PC info
Even if it's not my kind of game... Thanks Feral! Happy to hear from you!
23 Likes, Who?

View PC info
Really liked the changes from Three Kingdoms and I don't know if I can go back to what was in Warhammer II. I will probably wait a year anyways to get this after release because their track record with the first year is pretty poor in my experience.
0 Likes

This is something that just made my day, I spent plenty of hours on both previous games and was eager for the third one. I just hope they will polish all the issues they had in previous two, especially the diplomacy from Three Kingdoms would be nice to see here.
2 Likes, Who?

I'm glad about this. My only worry is that Warhammer 2 had bugs that were bad and Linux was getting some bugs that affected performance. Hopefully they will be fixed by this new release.
0 Likes

Quoting: RedBatmanI'm glad about this. My only worry is that Warhammer 2 had bugs that were bad and Linux was getting some bugs that affected performance. Hopefully they will be fixed by this new release.

The entire engine will be much closer to what you can see in Three Kingdoms or Troy - both totally outperform the WH 2 engine.

No doubt it will be the same with WH3.

Of course you can still expect bugs, though ;)
0 Likes

Quoting: RedBatmanI'm glad about this. My only worry is that Warhammer 2 had bugs that were bad and Linux was getting some bugs that affected performance. Hopefully they will be fixed by this new release.

The entire engine will be much closer to what you can see in Three Kingdoms or Troy - both totally outperform the WH 2 engine.

No doubt it will be the same with WH3.

Of course you can still expect bugs, though ;)

Was also thinking about that. Sounds good!
0 Likes

View PC info
Pretty much guaranteed I'll grab this - I've had good experiences with all the Total War ports done by Feral (well, all ports done by them in general for that matter).

I do wonder if this won't run on my rig though. I've been needing to upgrade for a long while, but there keeps being software that manages to do wonders and allow me to still run everything, and run it well.
1 Likes, Who?