Ubuntu getting a new installer, desktop lead to leave Canonical

Two big bits of news from Canonical and Ubuntu to cover today and both about the future of the Linux distribution.

Firstly, the sad news to get it out of the way: the current desktop lead for Ubuntu, Martin Wimpress, will be leaving Canonical and moving over to slim.ai. Wimpress wasn't in the role particularly long, taking over from when Will Cooke stepped down in October 2019. However, it's not all sad news. Wimpress will be continuing to lead Ubuntu MATE which is a passion project so you can expect that to continue as normal.

We wish Martin Wimpress all the best and continued success with life and Ubuntu MATE.

Additionally, in related news, it looks like Ubuntu is set to get a new installer. Announced in a post on the official Ubuntu Discourse forum, noting that the current installer dates way back to 2006 which is ancient when you consider how quickly all other parts of Ubuntu (and Linux as a whole) moves on and so it has become "cumbersome" to keep it going.

Interestingly, they're going with the new Flutter UI from Google, which Canonical worked with Google on to get early desktop Linux support hooked up that was announced back in July 2020.

The original installer will remain (for now) and their plan is to have an initial version ready to test in the Ubuntu 21.10 release due out in October 2021. From there the hope is it becomes the default for the next big LTS (Long-term support) release of Ubuntu 22.04 due in April 2022. 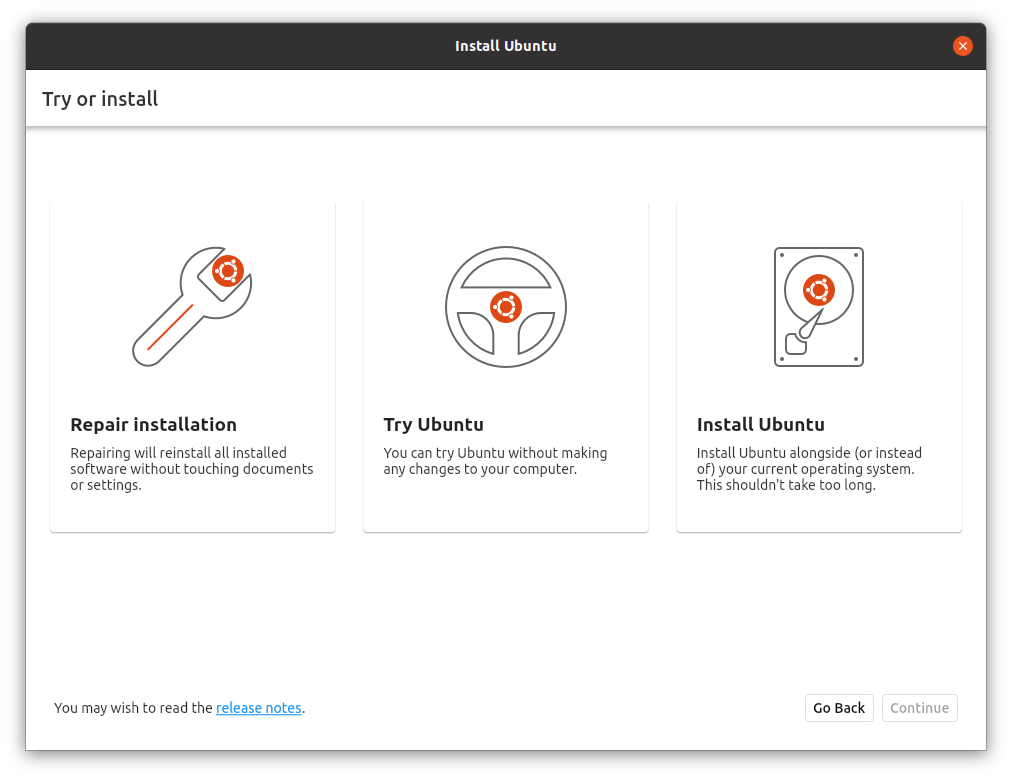 Article taken from GamingOnLinux.com.
Tags: Misc, Ubuntu
18 Likes, Who?
We do often include affiliate links to earn us some pennies. We are currently affiliated with GOG and Humble Store. See more here.
About the author - Liam Dawe

View PC info
I remember Wimpy, nice fellow. He raided me in Rust with a bunch of others and ate all my stuff from the fridge.
Good to hear that is still with Ubuntu, and hopefully still maintaining the mango ppa.
8 Likes, Who?
mphuZ 3 Feb 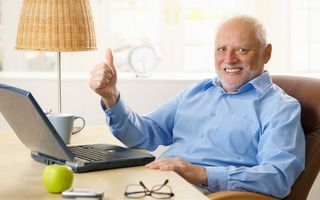 View PC info
I could be mis remembering but I sware I heard in an interview before he took over desktop design duties he was not impressed with wayland which has now been chosen as the default for upcoming ubuntu releases. Maybe that formed part of his decision to move on either way good luck. Martin even if you did hand out a free graphics card to pedro for shouting out ubuntu mate on their podcast.
0 Likes
While you're here, please consider supporting GamingOnLinux on: