Quake II RTX from Lightspeed Studios and NVIDIA continues expanding with a brand new update out now. It's not a huge one but it does continue to expand the Ray Tracing support for Vulkan. 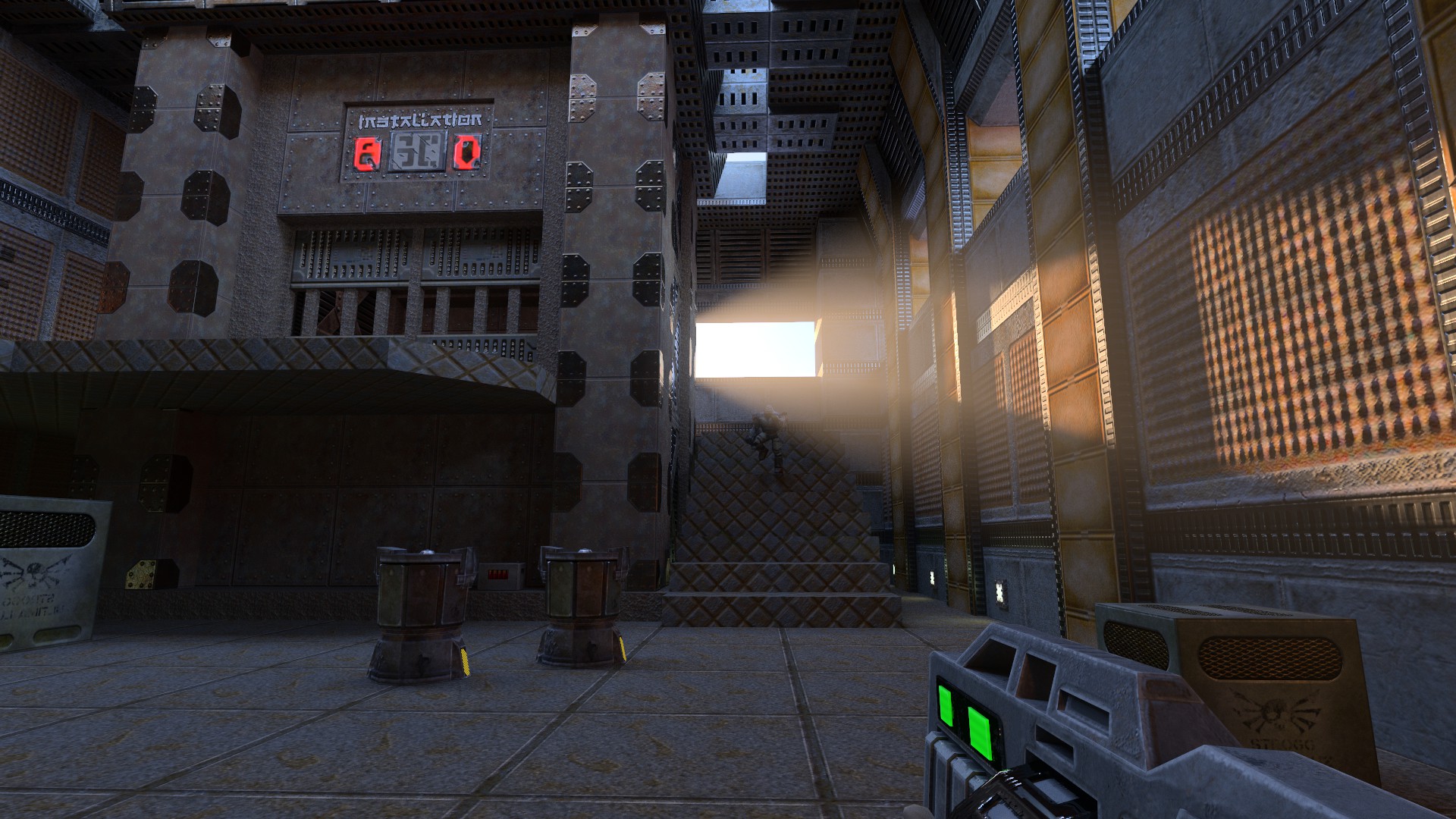 Here's what else is new:

You can play Quake II RTX on Steam. The first 3 levels are free but to play the rest with it you also need to buy the original Quake II.

View PC info
i just tried it (because my rdna2 came in today ^^) and had no luck
0 Likes
While you're here, please consider supporting GamingOnLinux on: