Sometimes you read a story that's really hard to believe it's true but probably is. In this case it's Raymond Doerr of SixtyGig Games doing something absolutely nuts to secure funding for their games.

They are the developer of Rise to Ruins, a brutal godlike village sim that melds the god game, management, and tower defense genres. A game I'm actually pretty fond of, written in Java and with Linux support it's a fun way to spend a number of hours. It's a successful game too, going on to sell at least a few hundred thousand copies. After releasing Rise to Ruins out of Early Access, eventually updates slowed down even though many more along with another game are planned. As Doerr outlined in this rather personal post on Steam, there was a good reason for that.

Doerr goes into a little history about how Rise to Ruins (previously called Retro-Pixel Castles) got started and it's quite surprising. Doerr did the "totally rational" thing of giving up a well paying job at Lockheed Martin to "change career paths into a job with an extremely high rate of failure that you have literally zero professional experience what so ever in doing". They're just very lucky it all worked out… 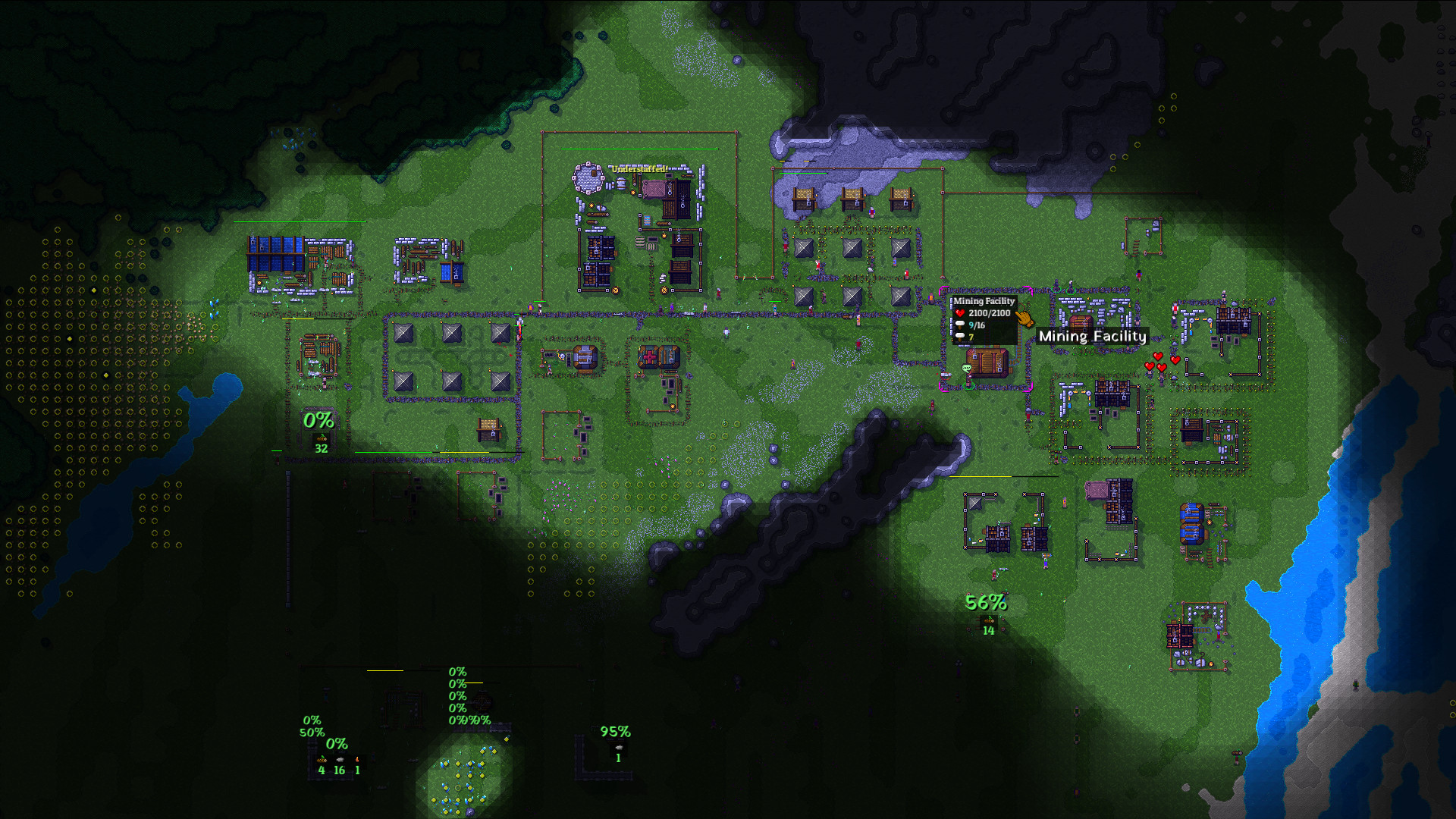 Fast forward to 2020 and COVID hits, however, this isn't the expected issues of COVID causing major problems though. Rise to Ruins is still a success and fully supports their livelihood but not enough to fund a second game. So, what would any clearly sane person do? Jump head first into the stock market apparently. Yes, not a publisher because Doerr isn't a fan at all and not Kickstarter because it might not raise enough and "an already successful company running a Kickstarter for funding is bad optics in my opinion".

Doerr ended up managing to turn "$200k into $2.5 million dollars", even higher before a recent "tech crash" and now work will be refocusing back on Rise to Ruins continued development and work on the next game code-named "Project Mary". Sounds like it was pretty exhausting too as Doerr mentioned how it "impacted everything in my life, including my own mental health, that I'm still recovering from as I write this".

Absolute madness. Always nice to get some insight into the behind the scenes of what some people go through though and Raymond Doerr is clearly very dedicated.

You can buy Rise to Ruins on GOG, itch.io and Steam.

We do often include affiliate links to earn us some pennies. We are currently affiliated with GOG and Humble Store. See more here.
About the author - Liam Dawe
I am the owner of GamingOnLinux. After discovering Linux back in the days of Mandrake in 2003, I constantly came back to check on the progress of Linux until Ubuntu appeared on the scene and it helped me to really love it. You can reach me easily by emailing GamingOnLinux directly.
See more from me
Some you may have missed, popular articles from the last month:
The comments on this article are closed.
16 comments
Page: «2/2

View PC info
hmm does this has anything to do with WallStreeBets and gamestop?🤔🤔
0 Likes

Quoting: FLKYeah so at the end you agree with me ? It was a risky move. A whole sector can crash because "reasons". Note that it did at the end of his investment. And apparently he didn't study enough to see it coming right? Just casually losing 500k (3M to 2.5M), no big deal.

View PC info
Sorry, I don't get it. Not using KickStarter or a Publisher is mad? He is indie, that's nothing special or am I missing something?
0 Likes
Purple Library Guy 21 Mar, 2021

Quoting: MilaniumSorry, I don't get it. Not using KickStarter or a Publisher is mad? He is indie, that's nothing special or am I missing something?

I think the thing is that he basically said "My grubstake to make this game isn't big enough, I'm going to dump my savings into the stock market and play it until I can parlay my winnings into something big enough to make the game with" and yeah, that's kind of mad. He pulled it off, so kind of awesome, but it's like a friend of mine who once patted a wild bear--she's still alive to tell the tale, but that doesn't mean she wasn't nuts to do it.

To be fair, it's not as mad right now as it would be under normal historical conditions, because the world's central banks currently seem to have a consensus that they are going to consistently dump so much money into the markets that there can never be another sustained bear market until they stop doing it. So while you can totally lose big on one stock if you mistime whatever pump-and-dump schemes are going on, you pretty much can't lose on the stock market overall. On the gripping hand, he was trying to make a lot of money fast--that still entails risk.
0 Likes
«2/2
While you're here, please consider supporting GamingOnLinux on: